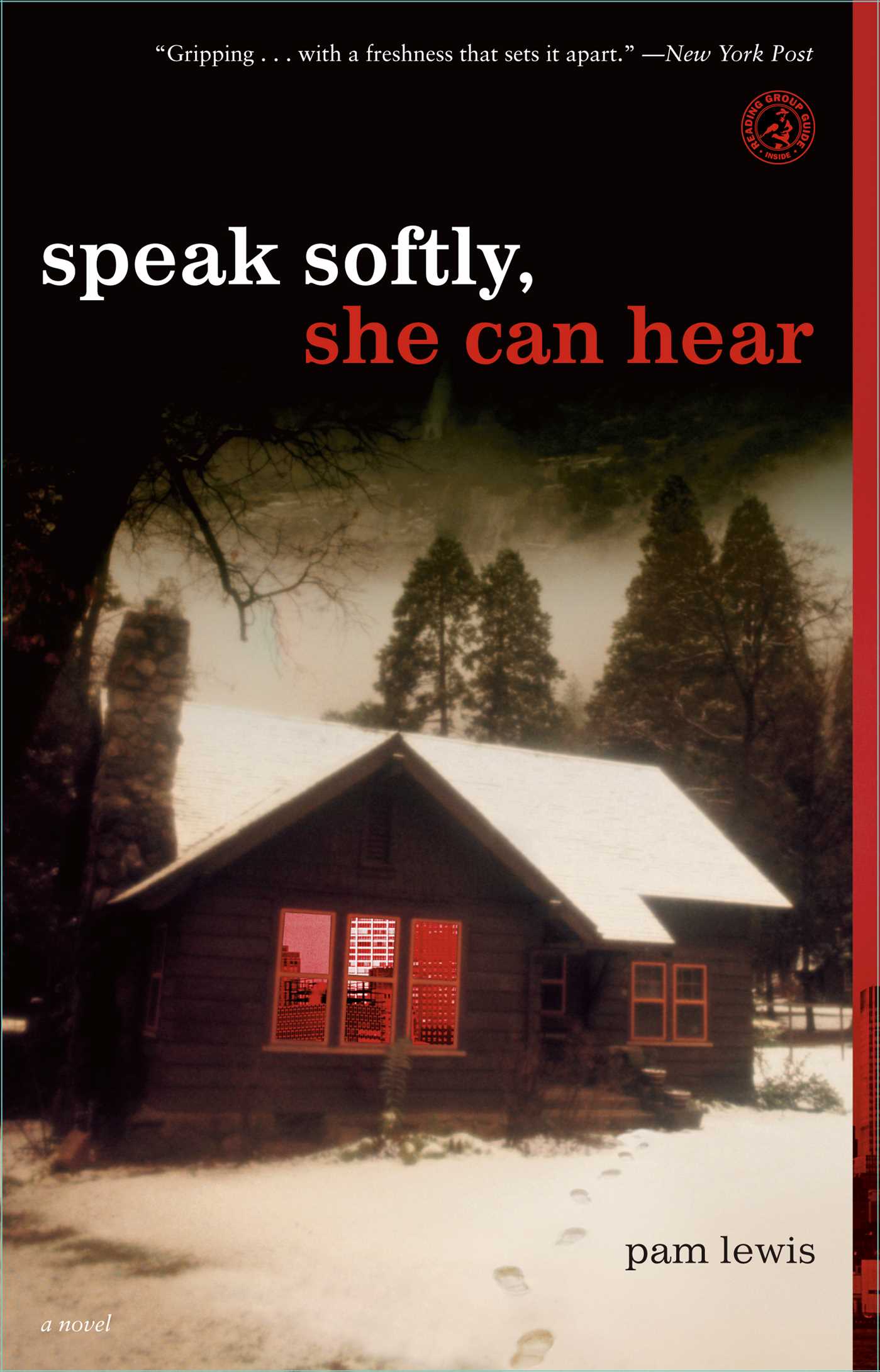 Speak Softly, She Can Hear

Speak Softly, She Can Hear