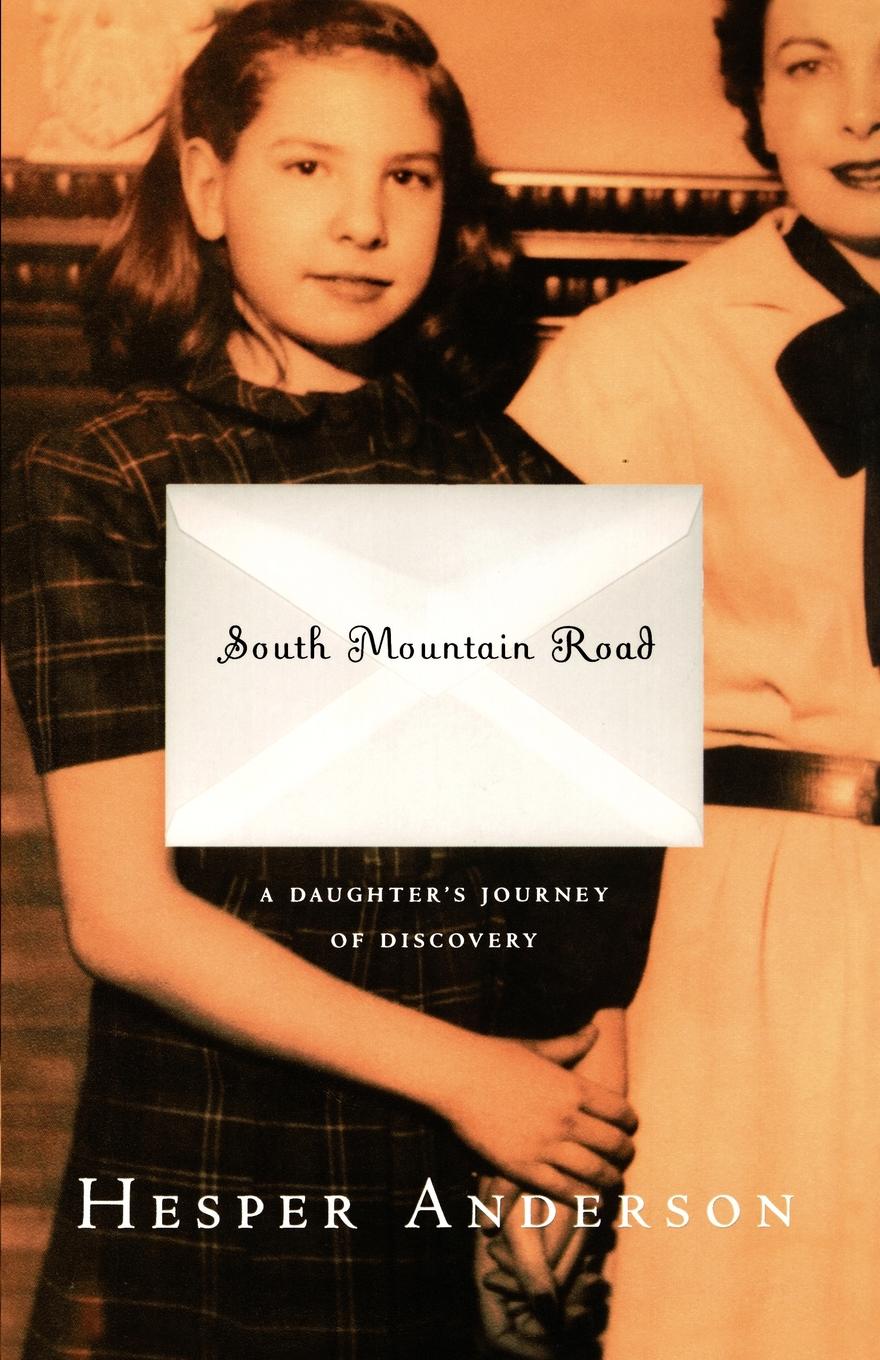 A Daughter's Journey of Discovery

A Daughter's Journey of Discovery