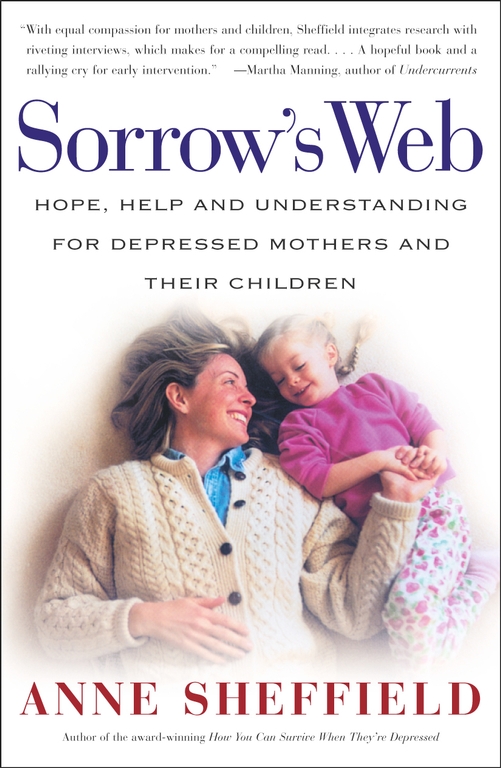 Hope, Help, and Understanding for Depressed Mothers and Their Children

By Anne Sheffield
LIST PRICE $20.95
PRICE MAY VARY BY RETAILER

Hope, Help, and Understanding for Depressed Mothers and Their Children

By Anne Sheffield
LIST PRICE $20.95
PRICE MAY VARY BY RETAILER