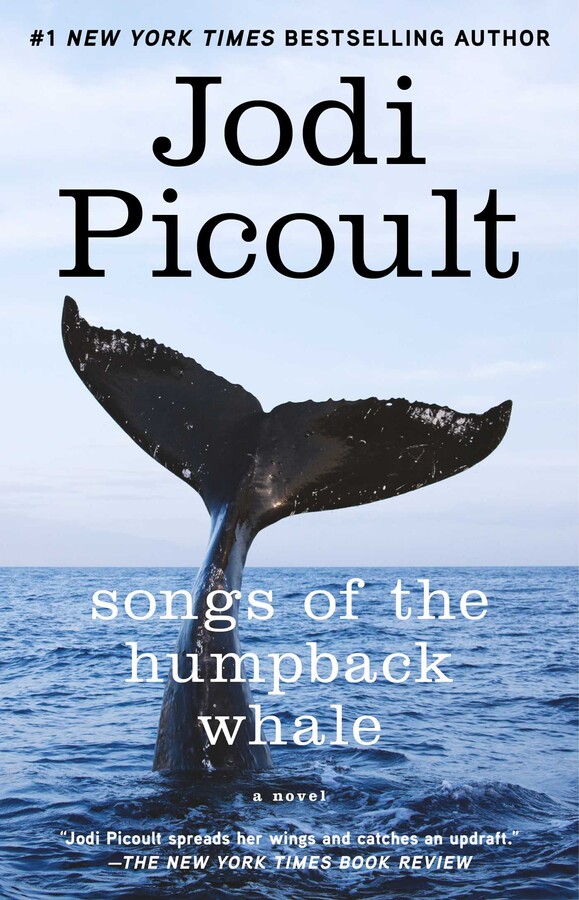 A Novel in Five Voices

By Jodi Picoult
LIST PRICE $12.99
PRICE MAY VARY BY RETAILER

Sometimes finding your own voice
is a matter of listening to the heart...

Jodi Picoult's powerful novel portrays an emotionally charged marriage that changes course in one explosive moment...For years, Jane Jones has lived in the shadow of her husband, renowned San Diego oceanographer Oliver Jones. But during an escalating argument, Jane turns on him with an alarming volatility. In anger and fear, Jane leaves with their teenage daughter, Rebecca, for a cross-country odyssey charted by letters from her brother Joley, guiding them to his Massachusetts apple farm, where surprising self-discoveries await. Now Oliver, an expert at tracking humpback whales across vast oceans, will search for his wife across a continent—and find a new way to see the world, his family, and himself: through her eyes.

Ann Hood Author of Do Not Go Gentle Rich and charming....Jodi Picoult casts a spell with her beautiful imagery and language. Reading this book is a delight.

A Novel in Five Voices

By Jodi Picoult
LIST PRICE $12.99
PRICE MAY VARY BY RETAILER