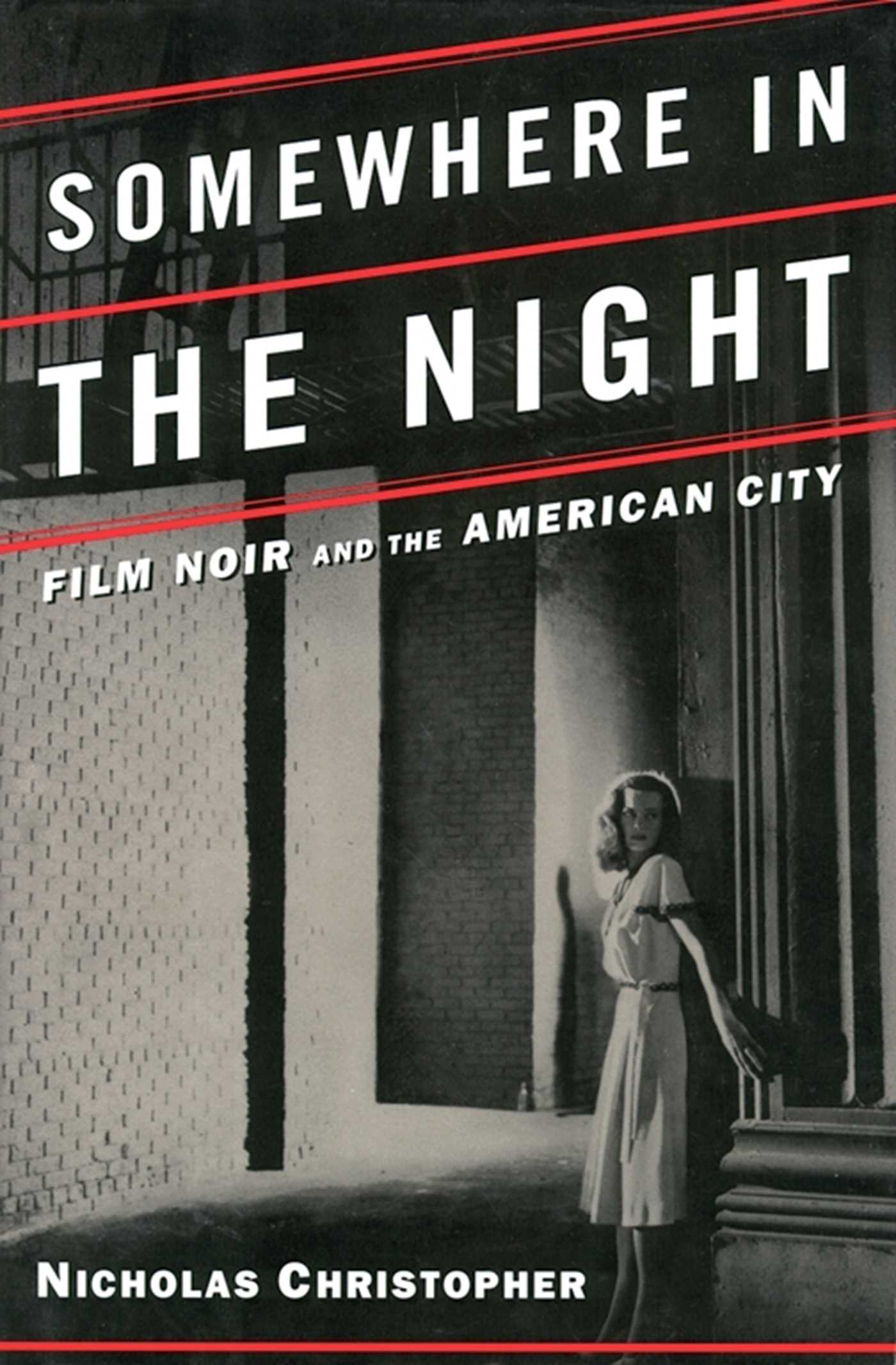 Somewhere in the Night

Somewhere in the Night