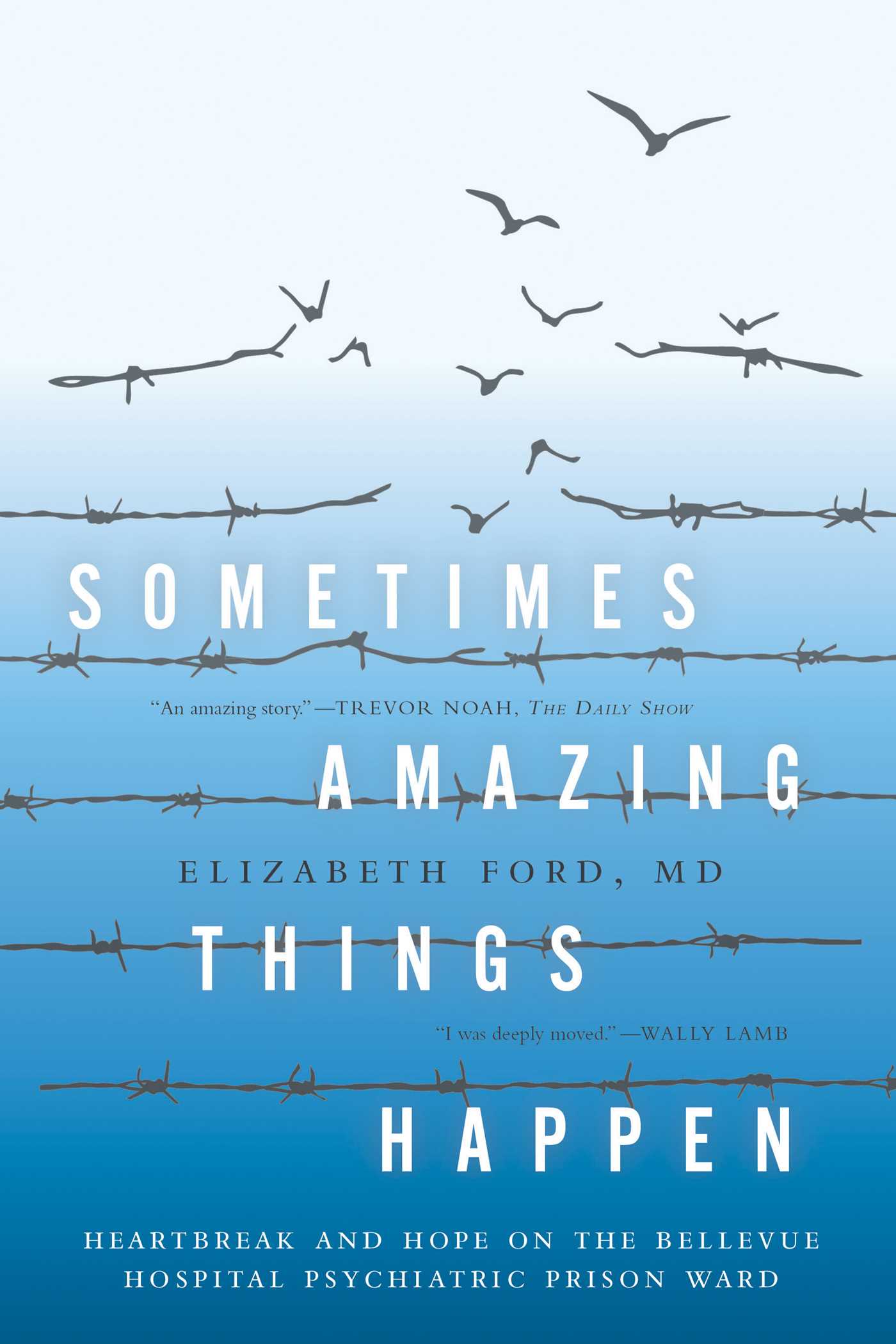 Heartbreak and Hope on the Bellevue Hospital Psychiatric Prison Ward

Heartbreak and Hope on the Bellevue Hospital Psychiatric Prison Ward