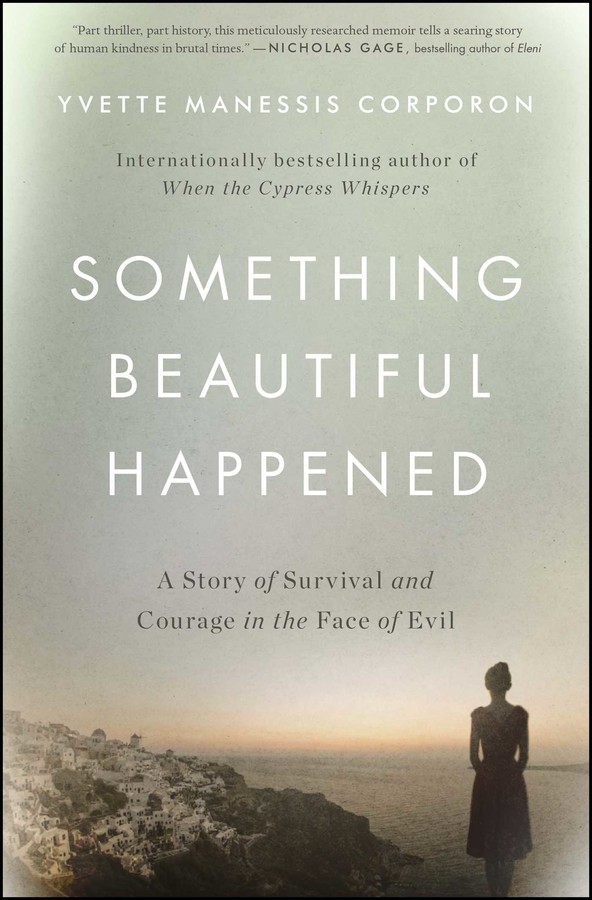 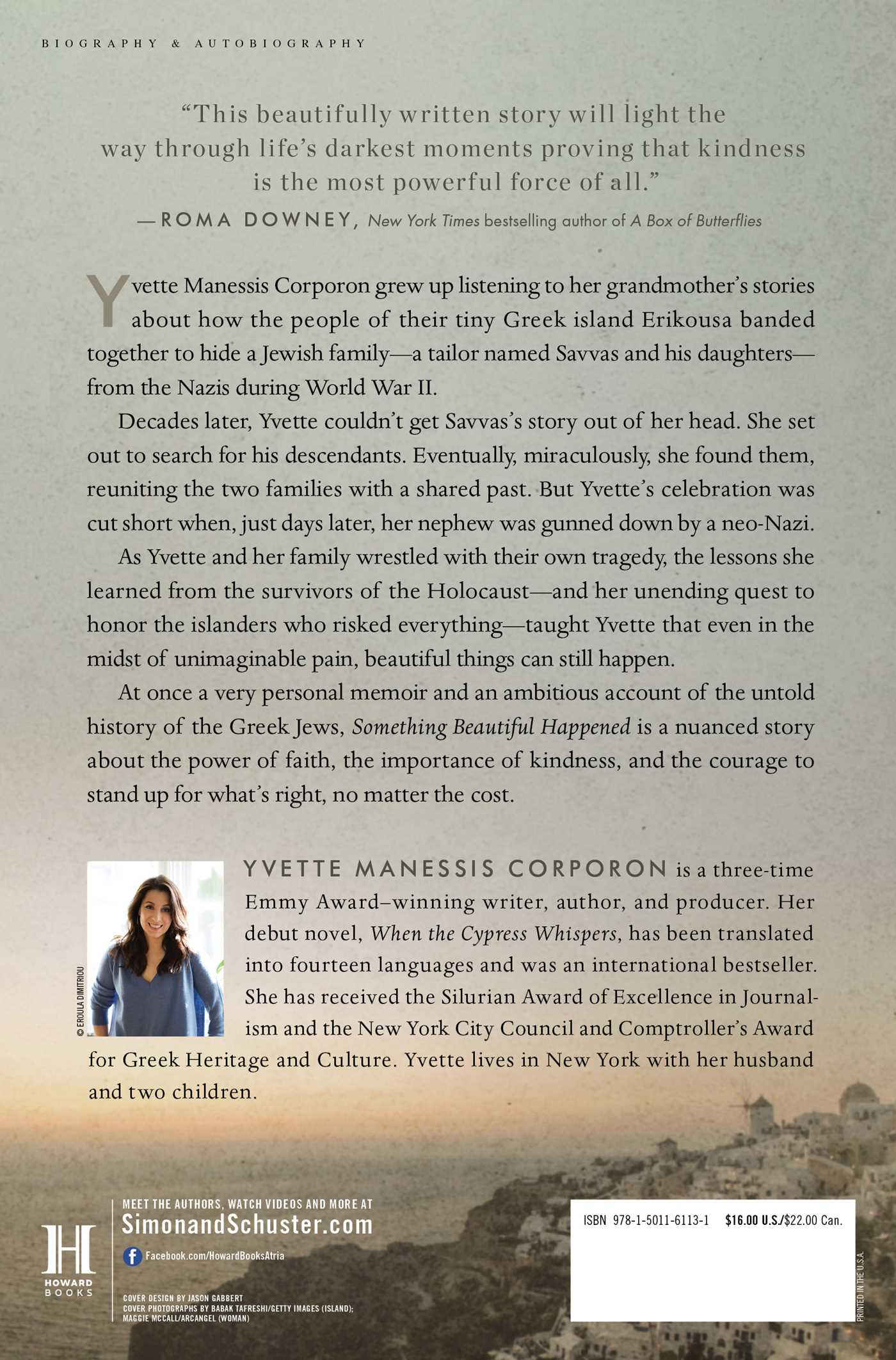 A Story of Survival and Courage in the Face of Evil

A Story of Survival and Courage in the Face of Evil