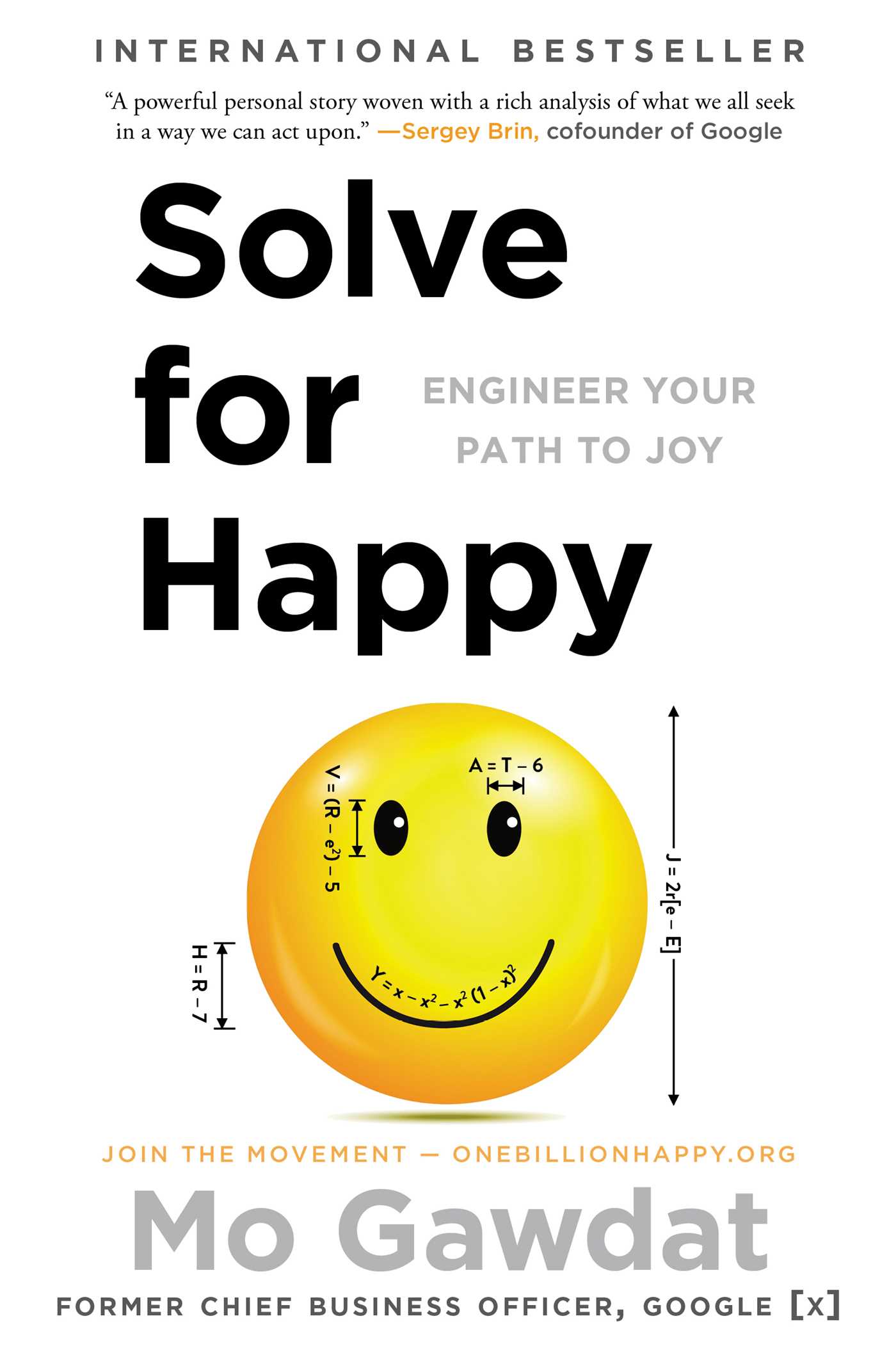 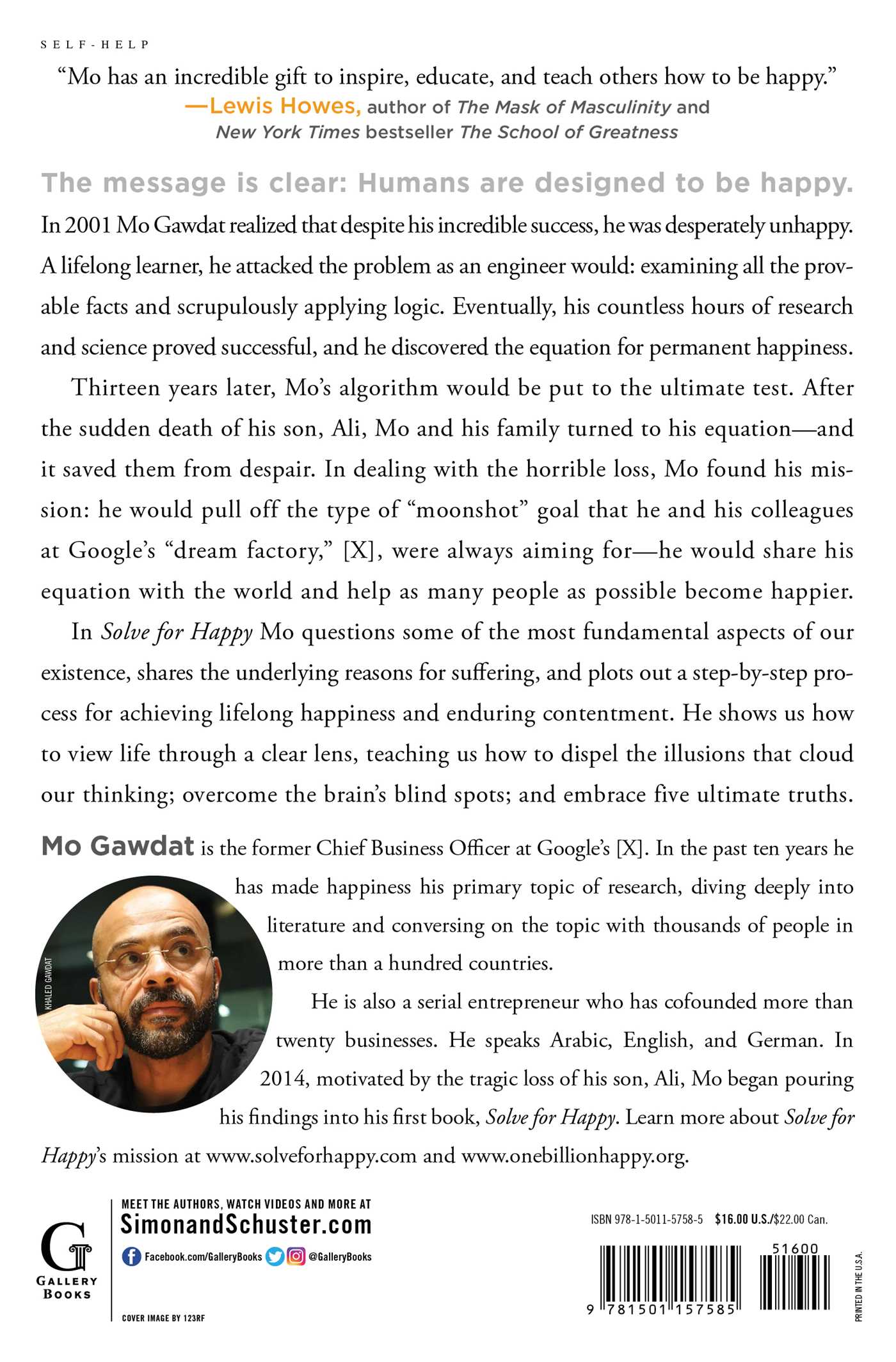 Engineer Your Path to Joy

Engineer Your Path to Joy