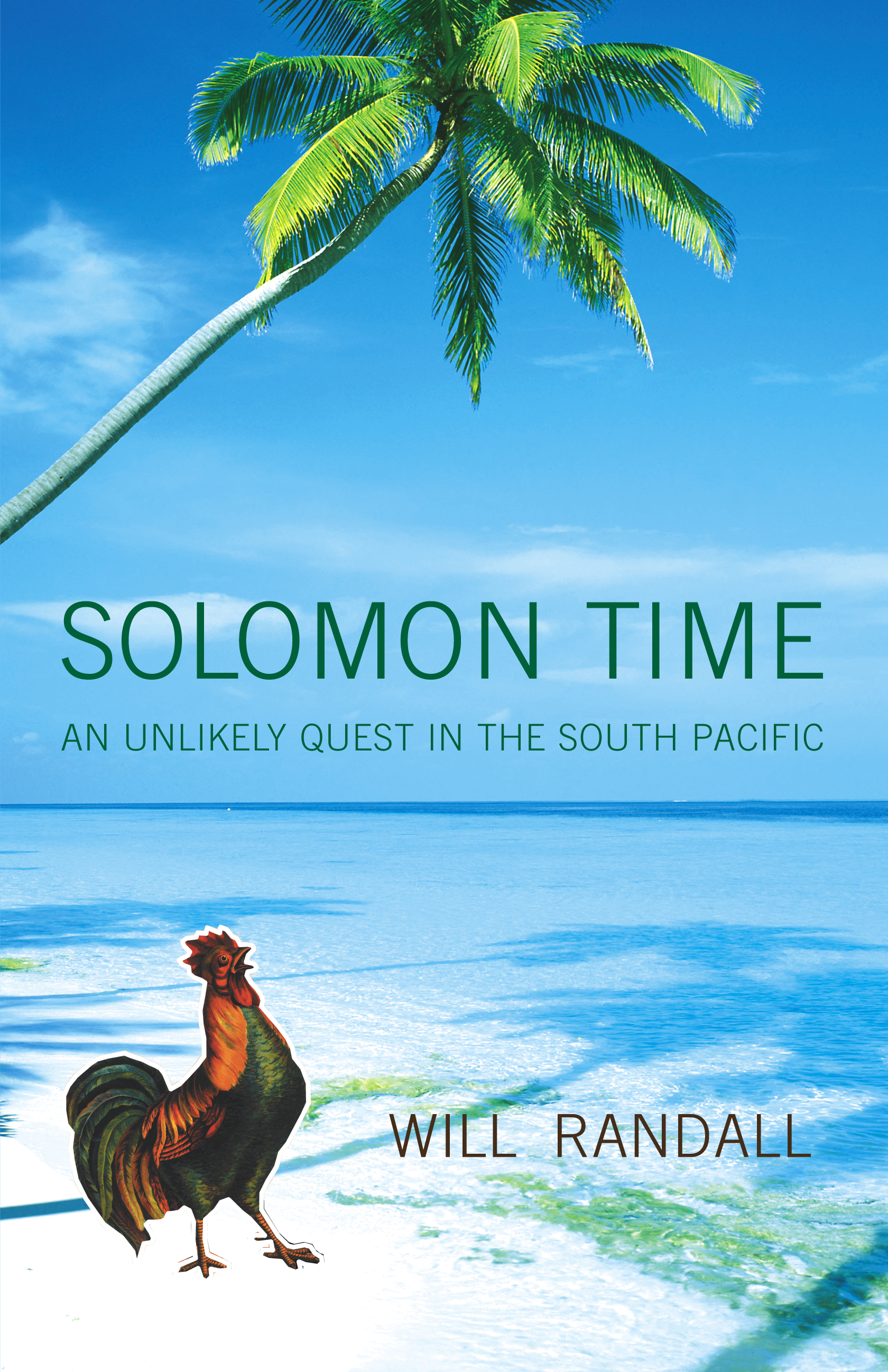 An Unlikely Quest in the South Pacific

An Unlikely Quest in the South Pacific