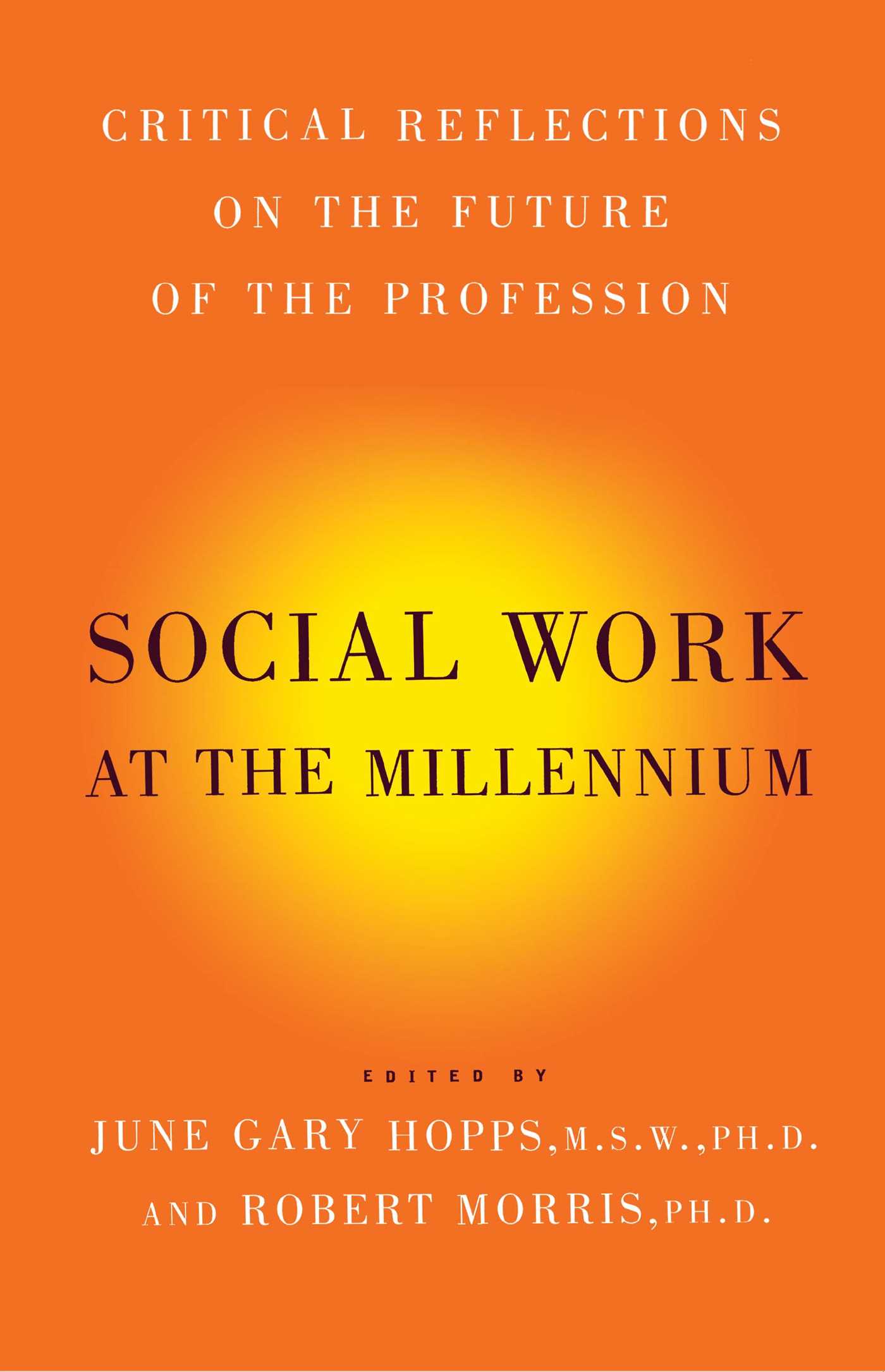 Social Work At The Millennium

Critical Reflections on the Future of the Profession

Social Work At The Millennium

Critical Reflections on the Future of the Profession