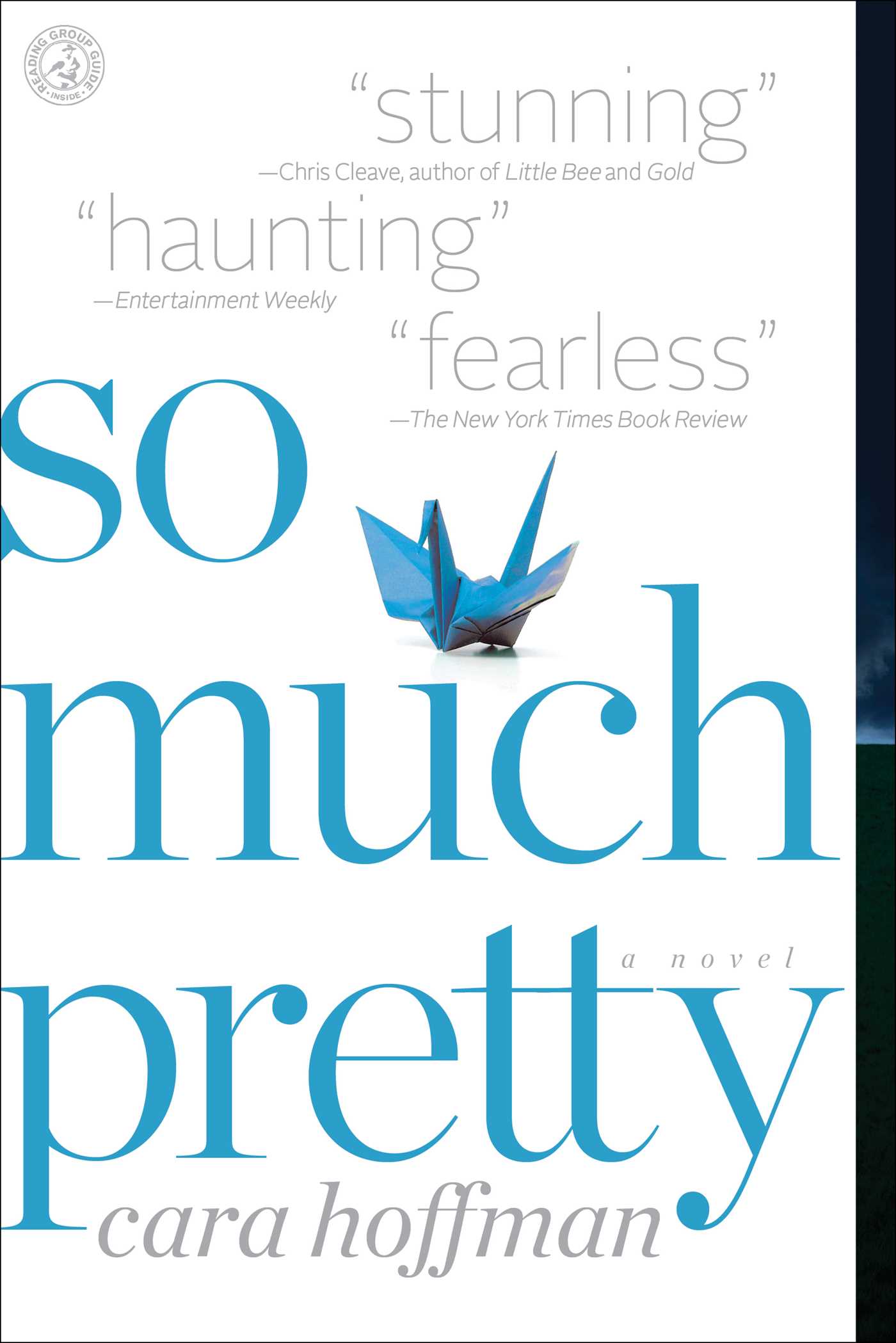 The Truth Behind SO MUCH PRETTY 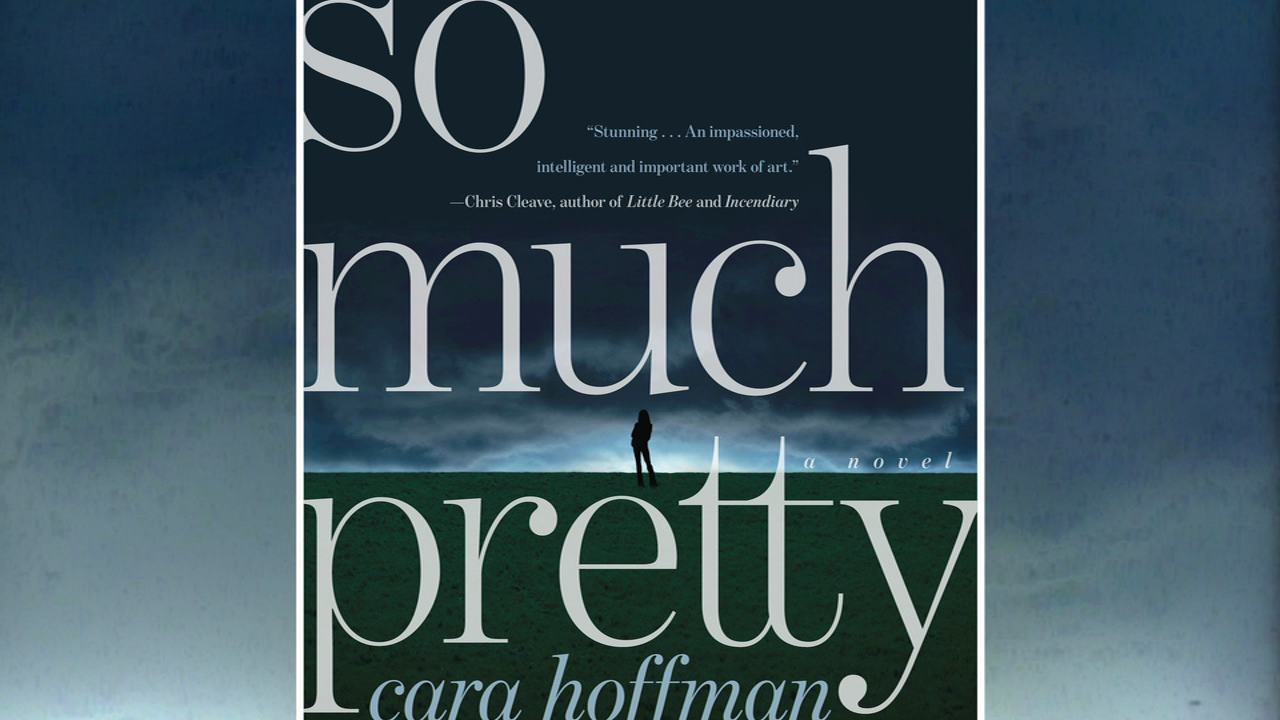 Cara Hoffman shares So Much Pretty

By Cara Hoffman
LIST PRICE $14.99
PRICE MAY VARY BY RETAILER

By Cara Hoffman
LIST PRICE $14.99
PRICE MAY VARY BY RETAILER