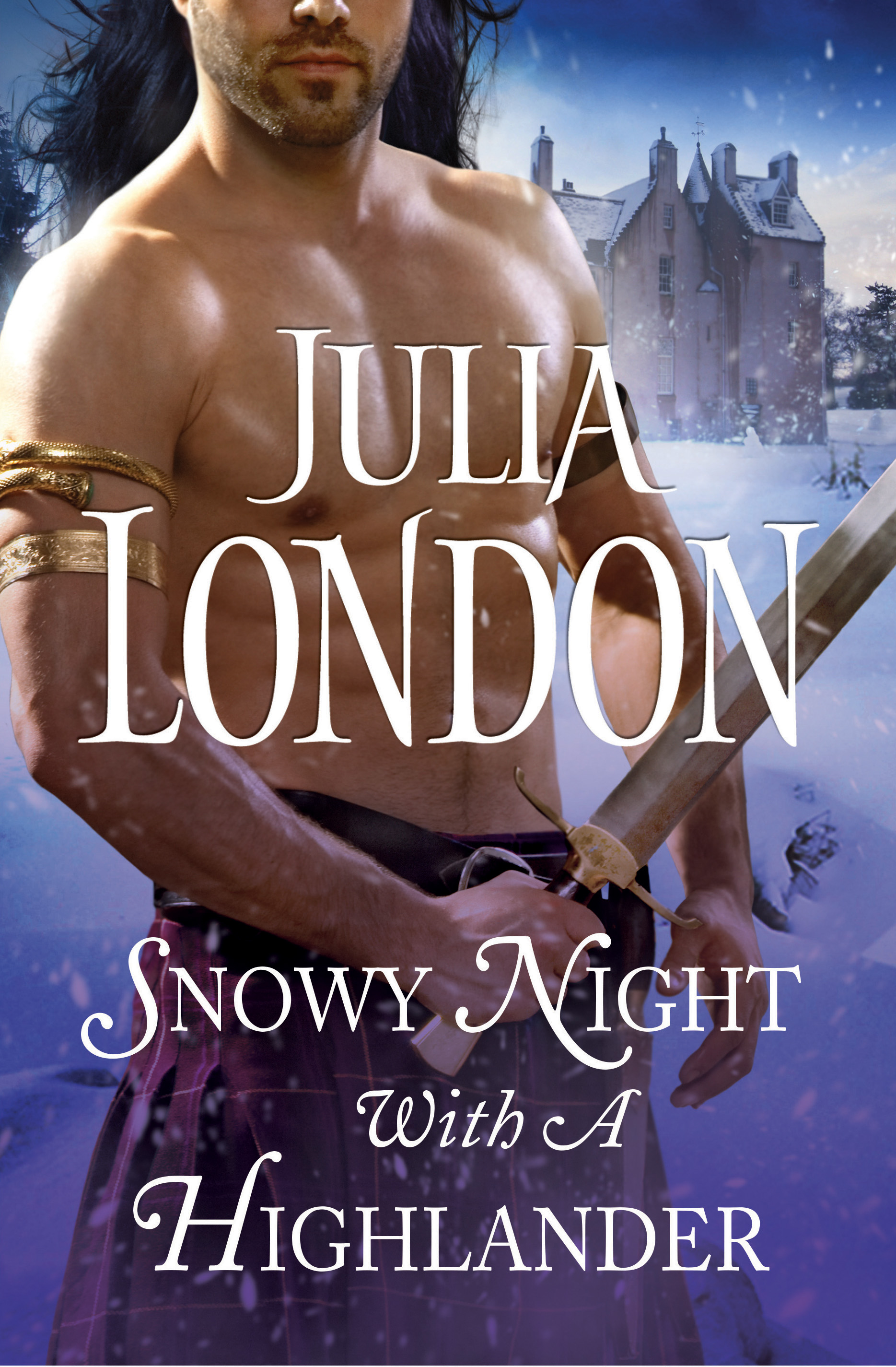 Snowy Night with a Highlander

Snowy Night with a Highlander