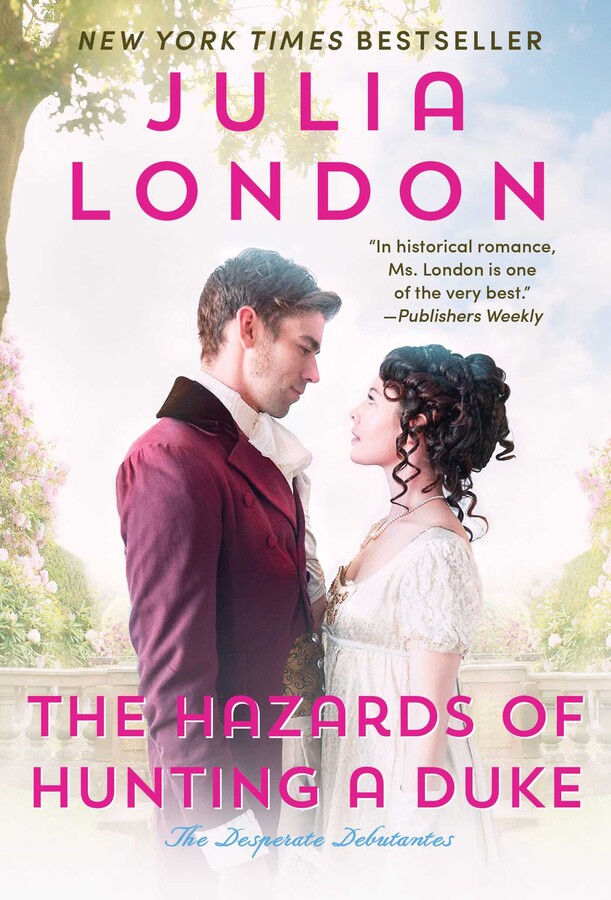 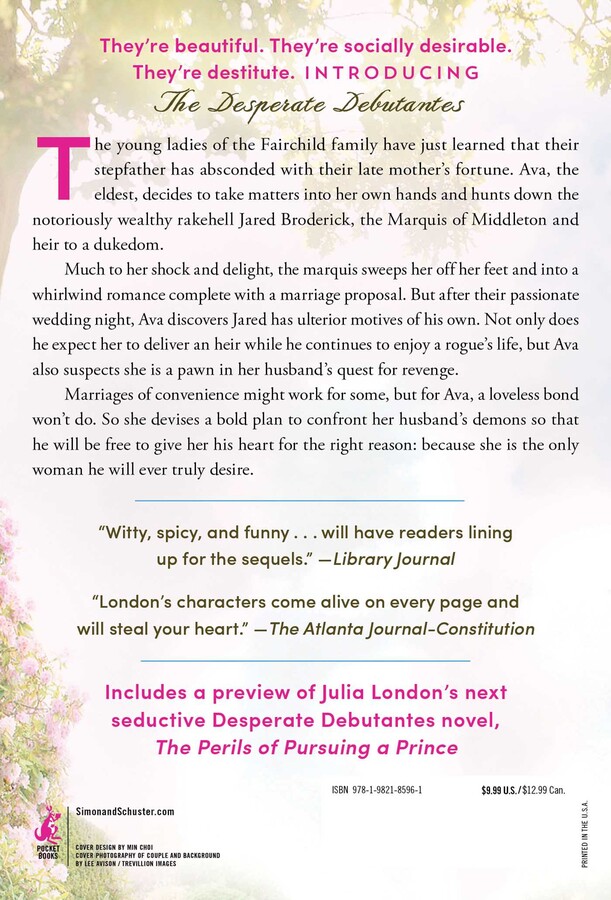 The Hazards of Hunting a Duke

The Hazards of Hunting a Duke