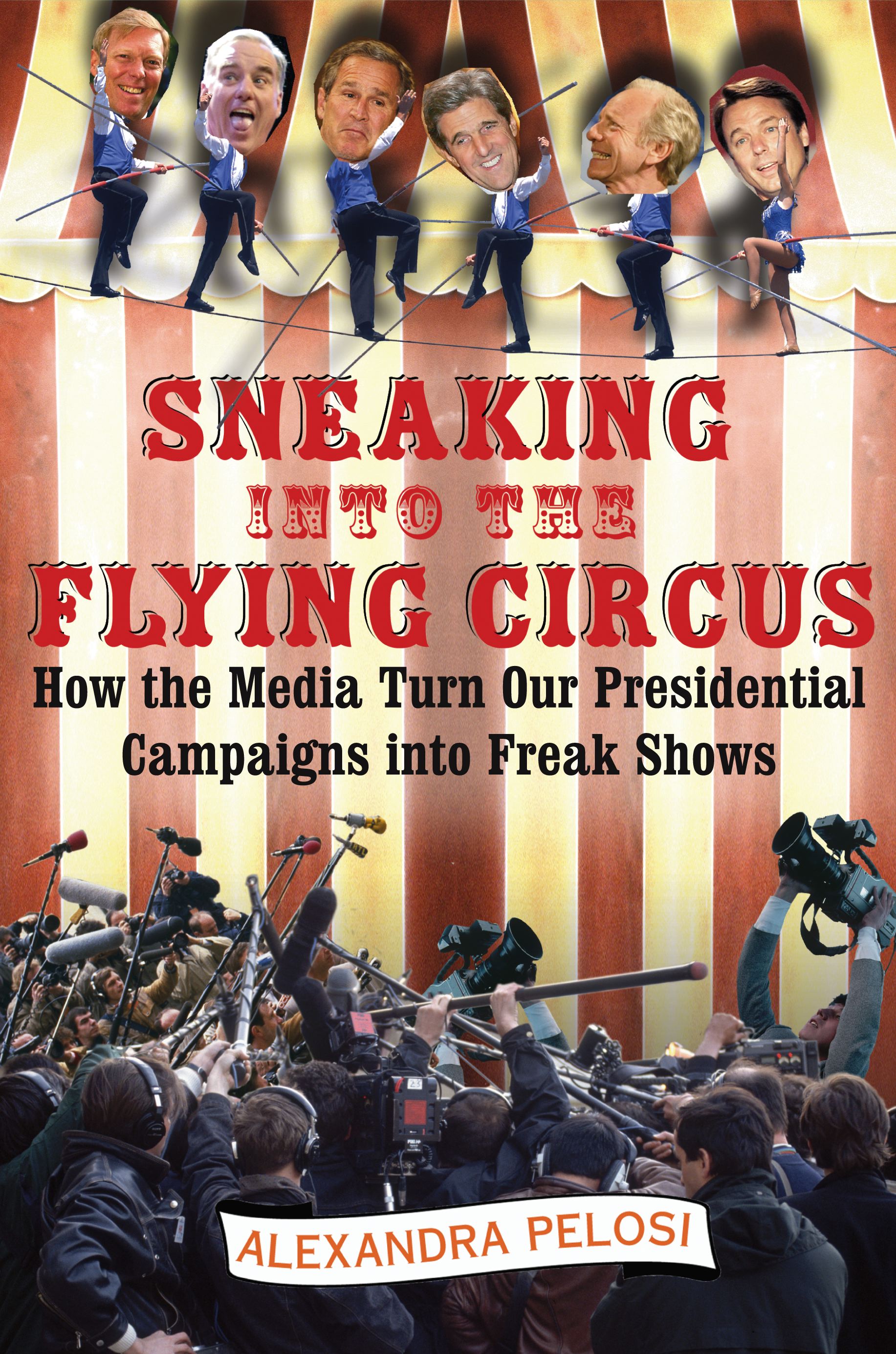 Sneaking Into the Flying Circus

How the Media Turn Our Presidential Campaigns into Freak Shows

Sneaking Into the Flying Circus

How the Media Turn Our Presidential Campaigns into Freak Shows