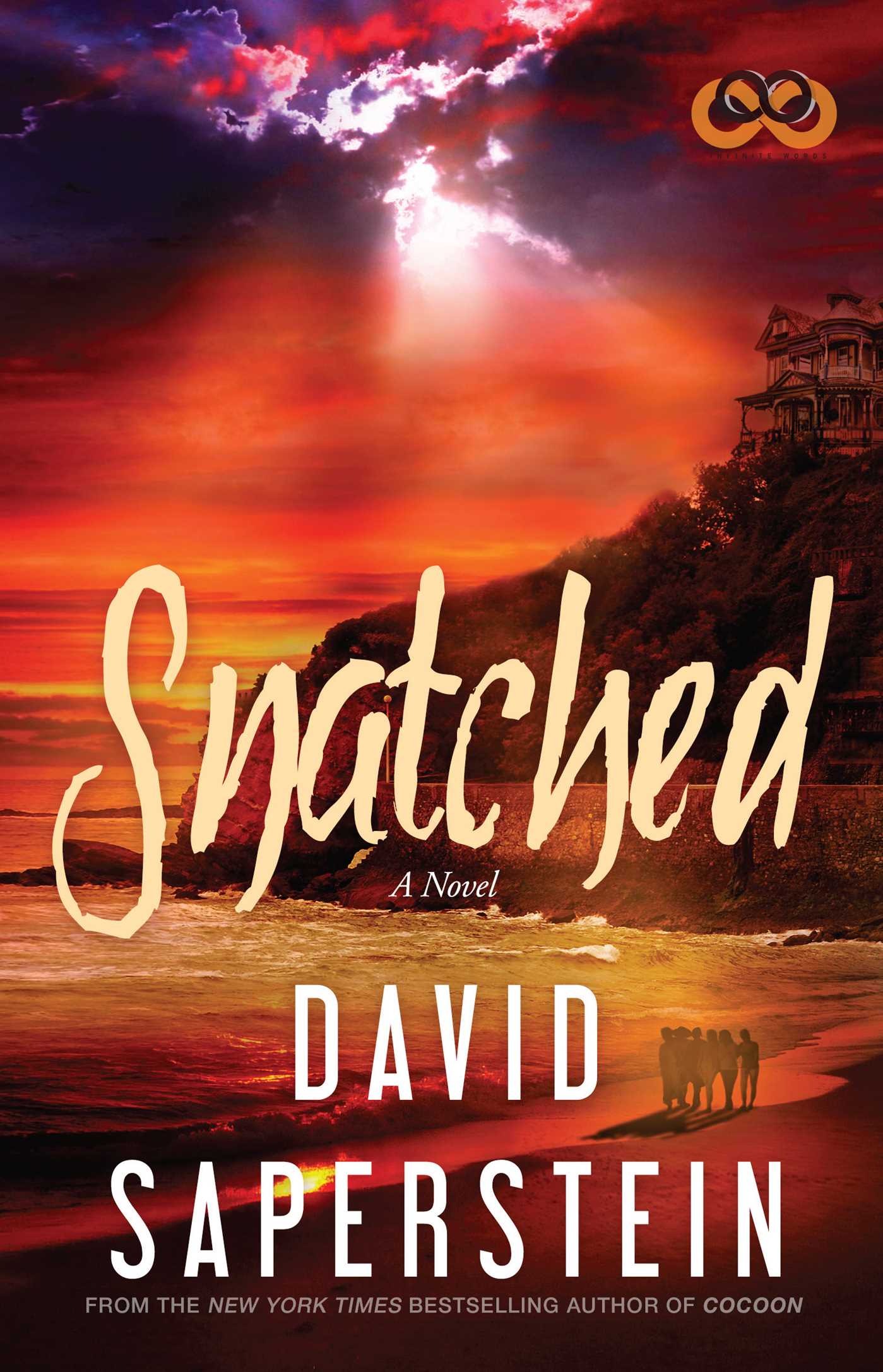 By David Saperstein
LIST PRICE $11.99
PRICE MAY VARY BY RETAILER

From the New York Times bestselling author of Cocoon—adapted into an Academy Award–winning movie—comes a sci-fi adventure about family, love, and, in a universe teeming with life, deciding who and what are the aliens.

Six single, semi-retired, “older” women are inseparable friends. But their lives start to go haywire when mischievous Rosie submits her friends’ names to an ad soliciting “Mail Order Brides for Farmers & Miners—Distant Locations.” A few weeks later, as the six women are driving along a lonely beach road, their vehicle suddenly begins to shake, the sky grows dark, an eerie light envelops the van, and ZAP—it’s gone!

Exactly three years later, the van reappears on the same road. But this time, the women appear to be thirty years younger—and they’re all pregnant!

The “distant locations” advertised were, in fact, elsewhere in our galaxy. A process, required for deep space travel, has somehow reversed their aging. They are happy with their new lives. However, a universal law requires that babies of “mixed-mating” be born on the mother’s home planet, forcing their return. But as they re-adapt to life on earth, surprises and problems arise as they’re faced with a media circus, doctors, nurses, police, priests, and nuns, not to mention their new humanoid mates.

In Saperstein’s wacky, comedic-drama tradition that’s out of this world, Snatched builds to an exciting, uplifting climax that celebrates life, love, and the universal condition known as family. 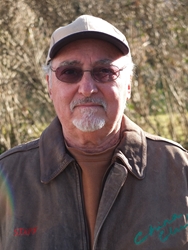 David Saperstein is the author of Cocoon, a New York Times bestselling and Academy Award–winning film; Red Devil, the first book in the Evil on Earth series; Metamorphosis and Butterfly (books two and three of the Cocoon trilogy); and Fatal Reunion, among others. His novel Dark Again was the first full novel available via internet. A writer, director, and producer for documentaries, feature films, TV, music videos, and commercials, Saperstein has also taught film at New York University Tisch School, written the lyrics for more than eighty published songs, and written the librettos for three musicals.

By David Saperstein
LIST PRICE $11.99
PRICE MAY VARY BY RETAILER