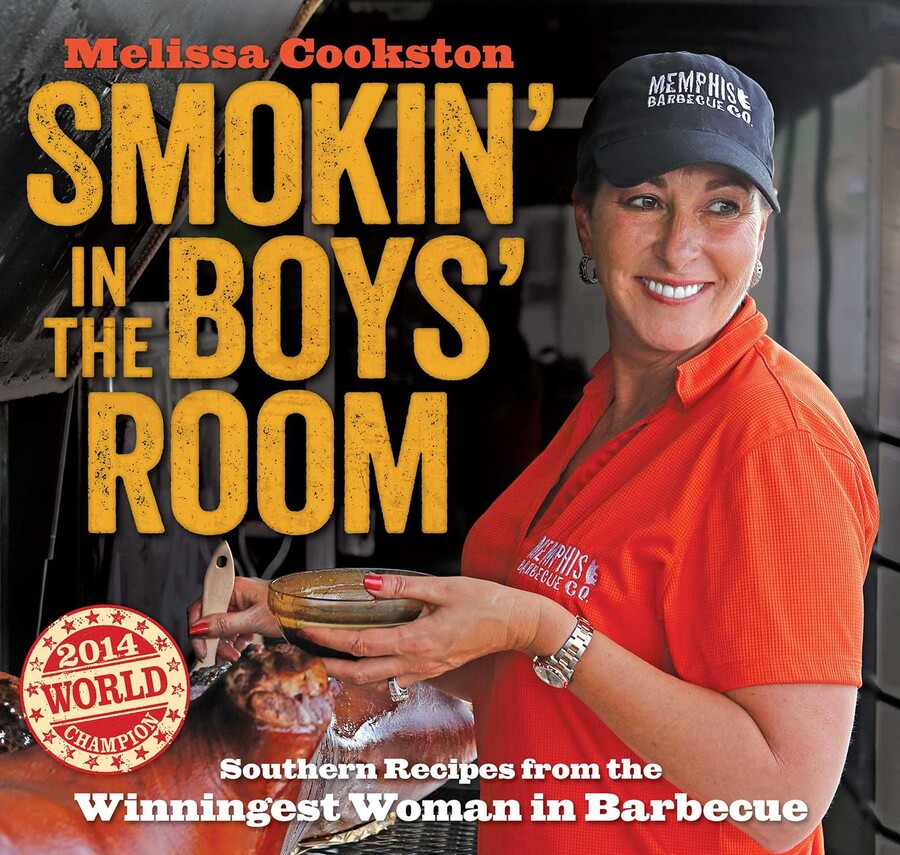 Smokin' in the Boys' Room

Southern Recipes from the Winningest Woman in Barbecue

Smokin' in the Boys' Room

Southern Recipes from the Winningest Woman in Barbecue