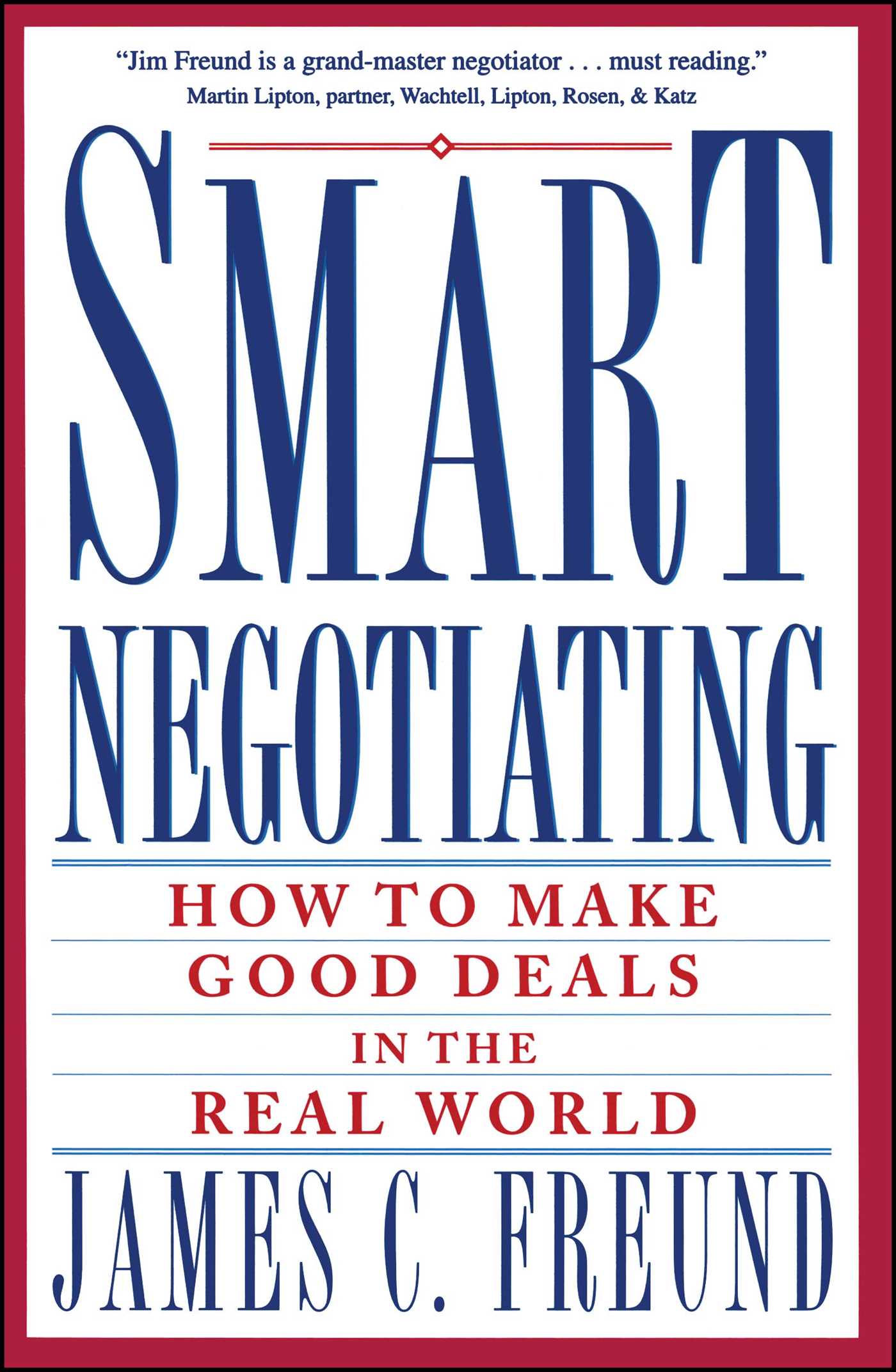 How to Make Good Deals in the Real World

How to Make Good Deals in the Real World