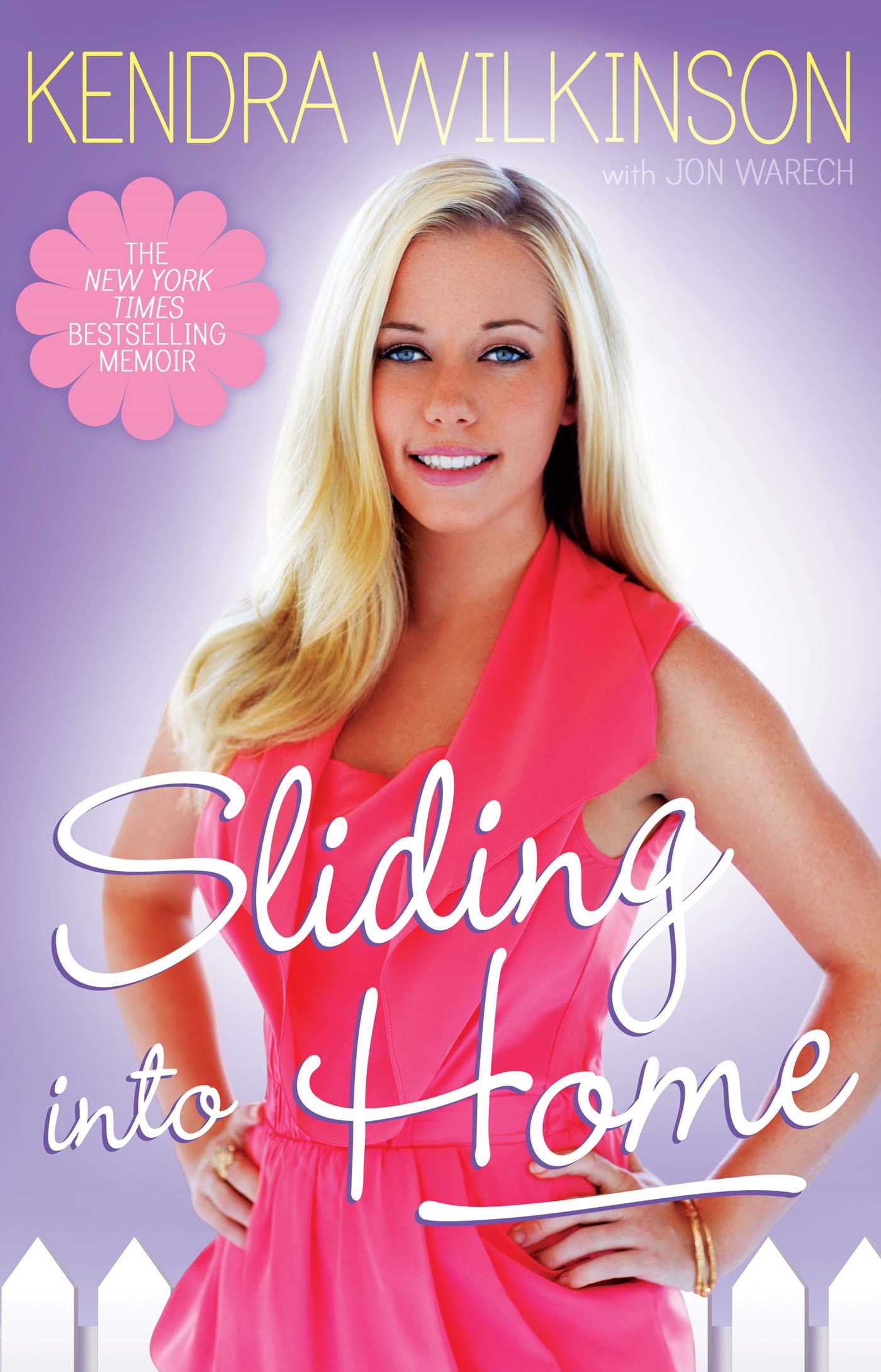 By Kendra Wilkinson and Jon Warech

By Kendra Wilkinson and Jon Warech