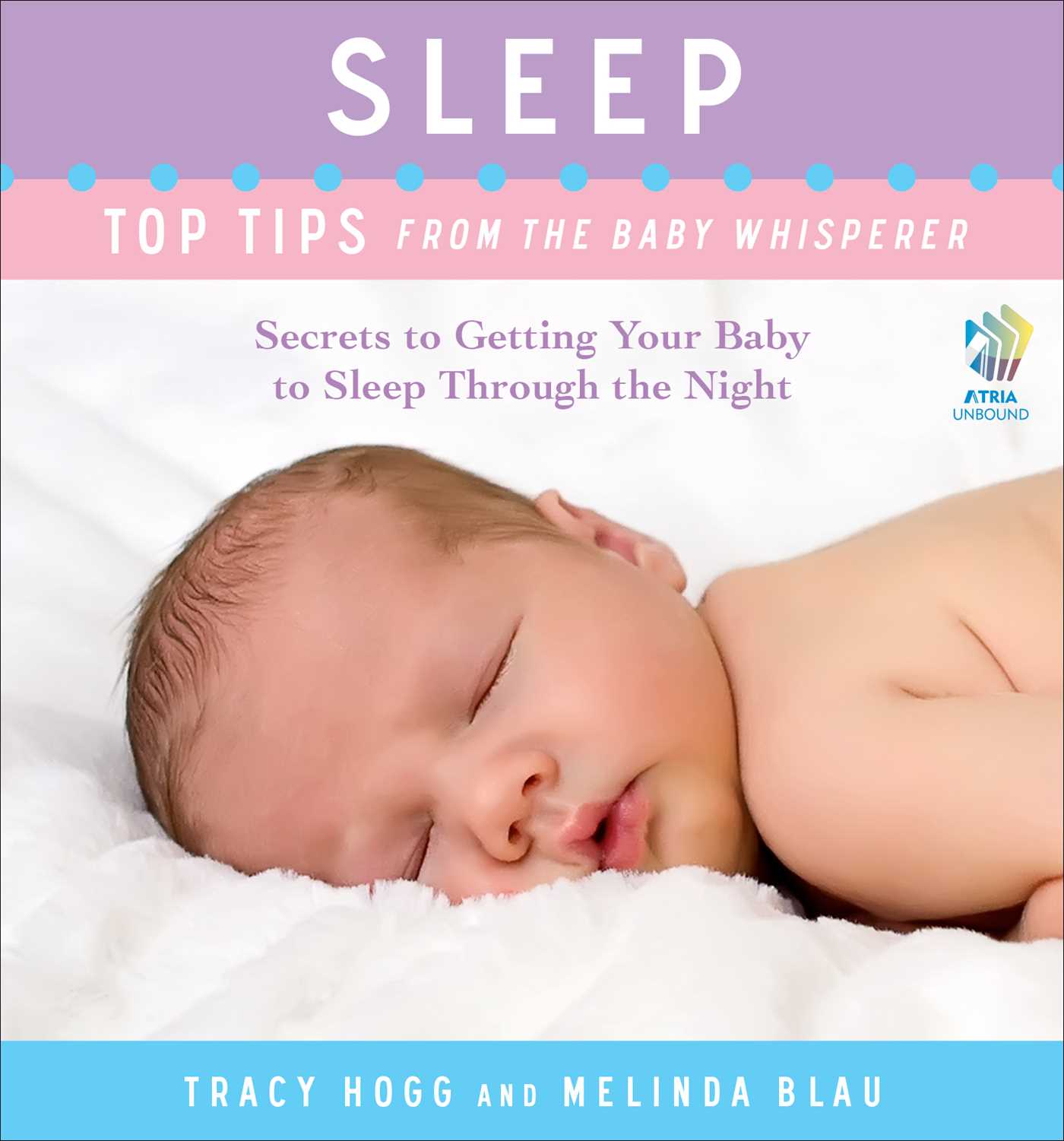 Secrets to Getting Your Baby to Sleep Through the Night

Secrets to Getting Your Baby to Sleep Through the Night