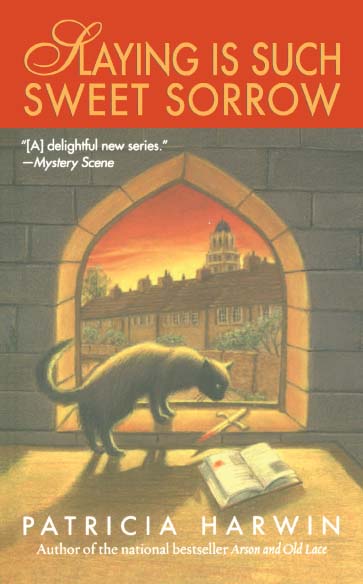 Slaying is Such Sweet Sorrow

Slaying is Such Sweet Sorrow