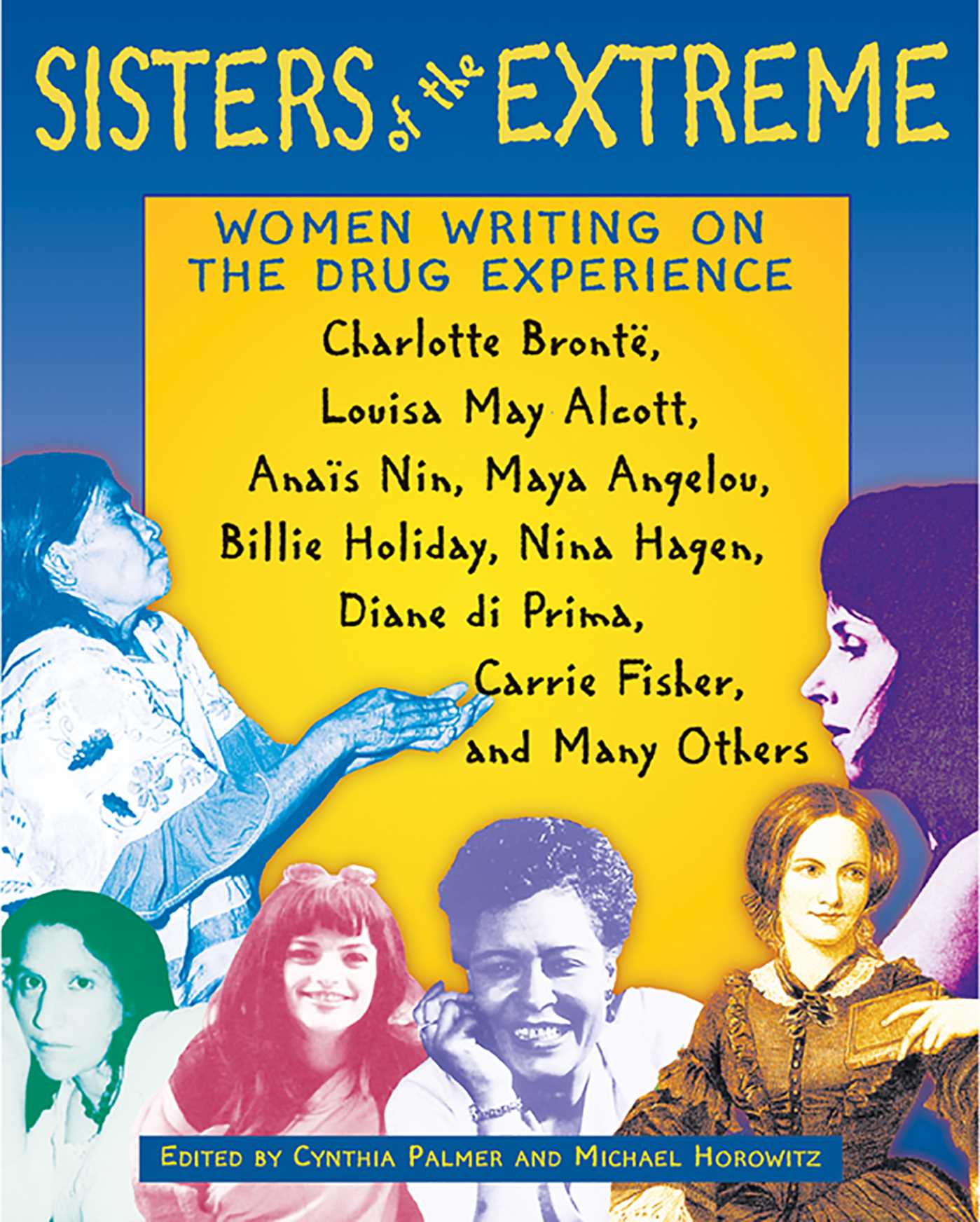 Sisters of the Extreme

• An anthology of writings by some of the most influential women in history on the often misunderstood and misrepresented female drug experience.

• With great honesty, bravery, and frankness, women from diverse backgrounds write about their drug experiences.

Women have been experimenting with drugs since prehistoric times, and yet published accounts of their views on the drug experience have been relegated to either antiseptic sociological studies or sensationalized stories splashed across the tabloids. The media has given us an enduring, but inaccurate, stereotype of a female drug user: passive, addicted, exploited, degraded, promiscuous. But the selections in this anthology--penned by such famous names as Billie Holiday, Anais Nin, Maya Angelou, and Carrie Fisher--show us that the real experiences of women are anything but stereotypical.

Sisters of the Extreme provides us with writings by women from diverse occupations and backgrounds, from prostitute to physician, who through their use of drugs dared cross the boundaries set by society--often doing so with the hope of expanding themselves and their vision of the world. Whether with LSD, peyote, cocaine, heroine, MDMA, or marijuana, these women have sought to reach, through their experimentation, other levels of consciousness. Sometimes their quests have brought unexpected rewards, other times great suffering and misfortune. But wherever their trips have left them, these women have lived courageously--if sometimes dangerously--and written about their journeys eloquently.

"The richness of subjective materials is exquisite. Many drug researchers tend to forget that the subjective experience is the raison d'etre for drug use. Books like this one are an important counterbalance to the objective checklists of clincians. The book contains some of the best expositions of sensory detail this reviewer has ever read."

"This lively introduction to a relatively neglected topic is recommended for larger public and academic libraries."

"It is amazingly complete. This book is an unfolding of layer after layer of experience. . . . a book for reference, for spiritual openings, for delight in reading."

"An informative and engaging presentation of famous female authors who write about the drug experience."

“Sisters of the Extreme is a great collection and well worth a read, for those who like great literature and who are interested in Woman/Gender Studies.”

Sisters of the Extreme