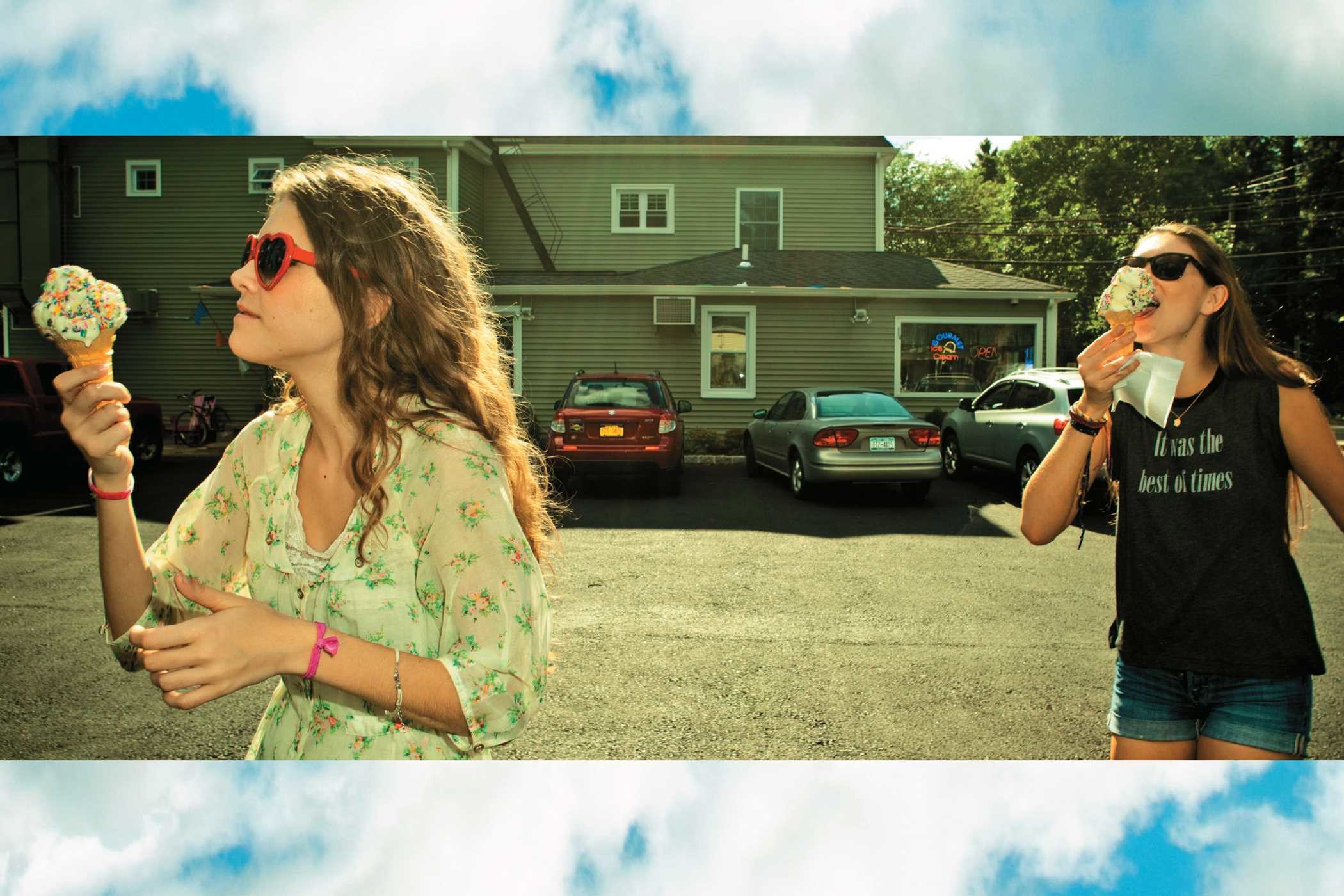 Since You've Been Gone

Since You've Been Gone