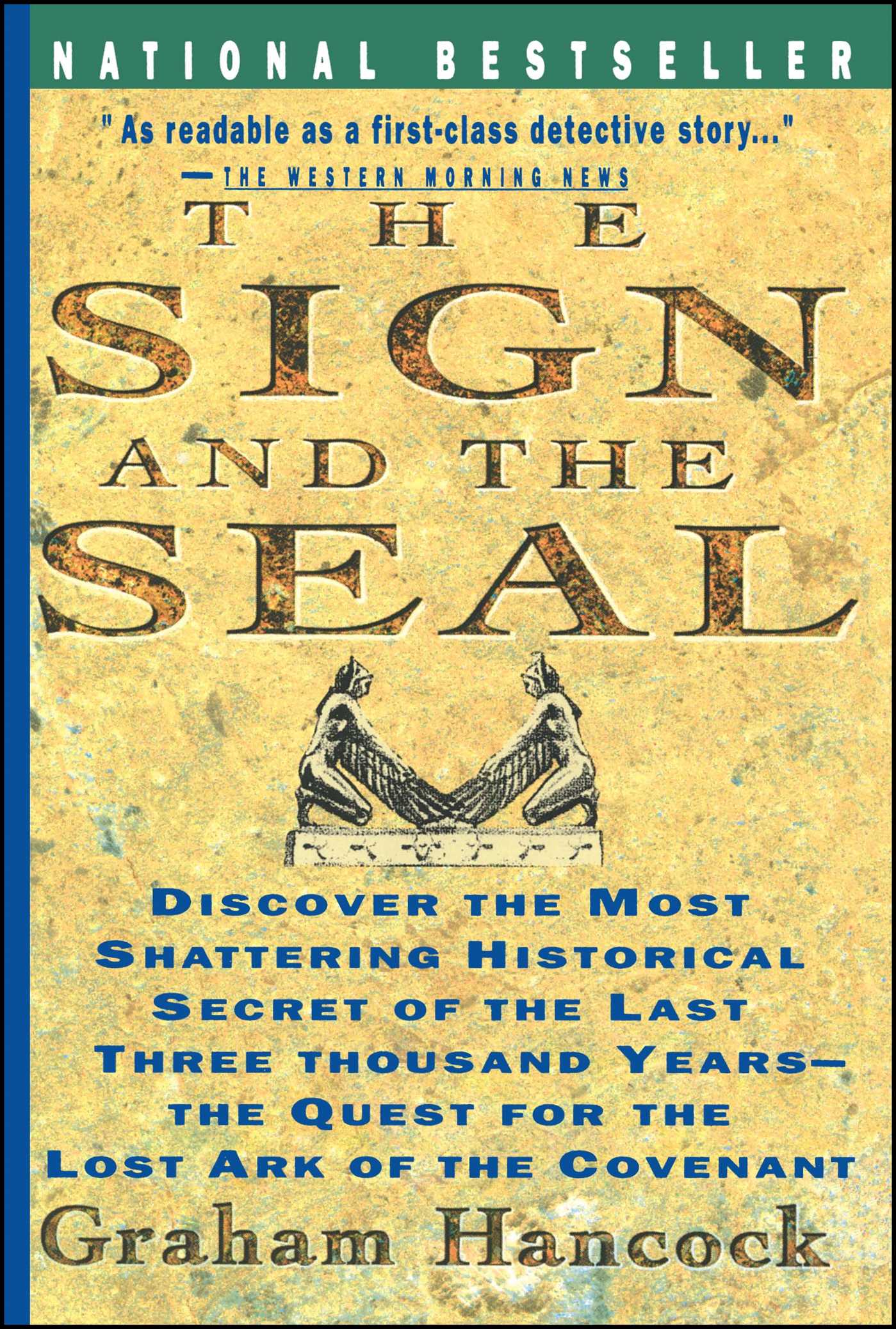 The Quest for the Lost Ark of the Covenant

The Quest for the Lost Ark of the Covenant