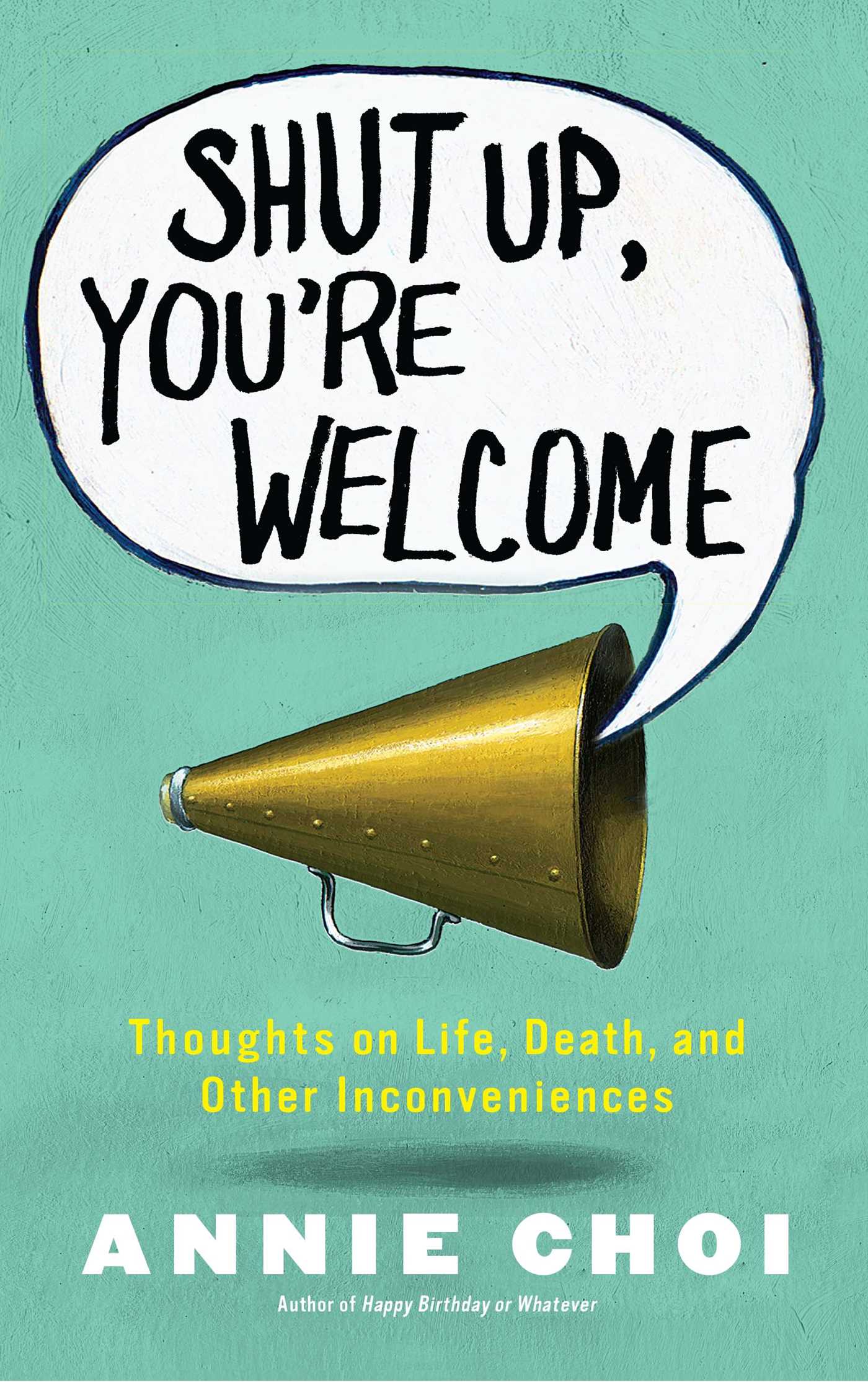 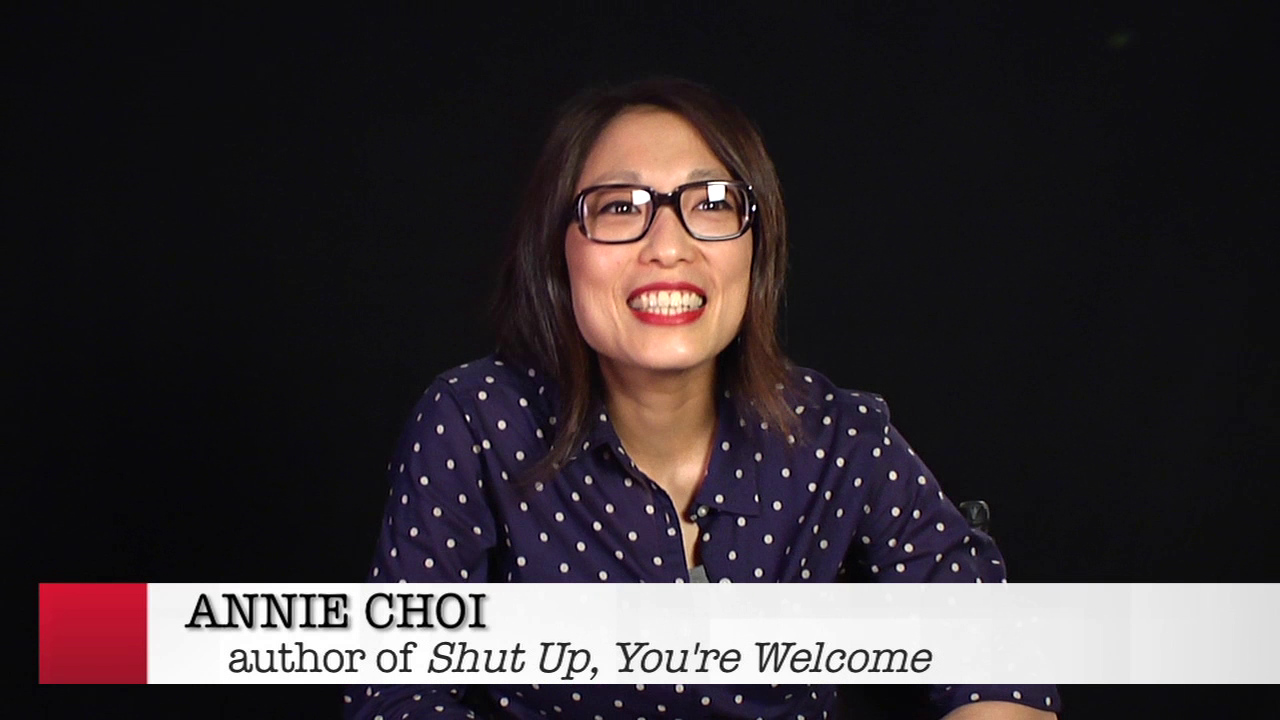 Annie Choi: What Are You Reading?

Shut Up, You're Welcome

Thoughts on Life, Death, and Other Inconveniences

Shut Up, You're Welcome

Thoughts on Life, Death, and Other Inconveniences