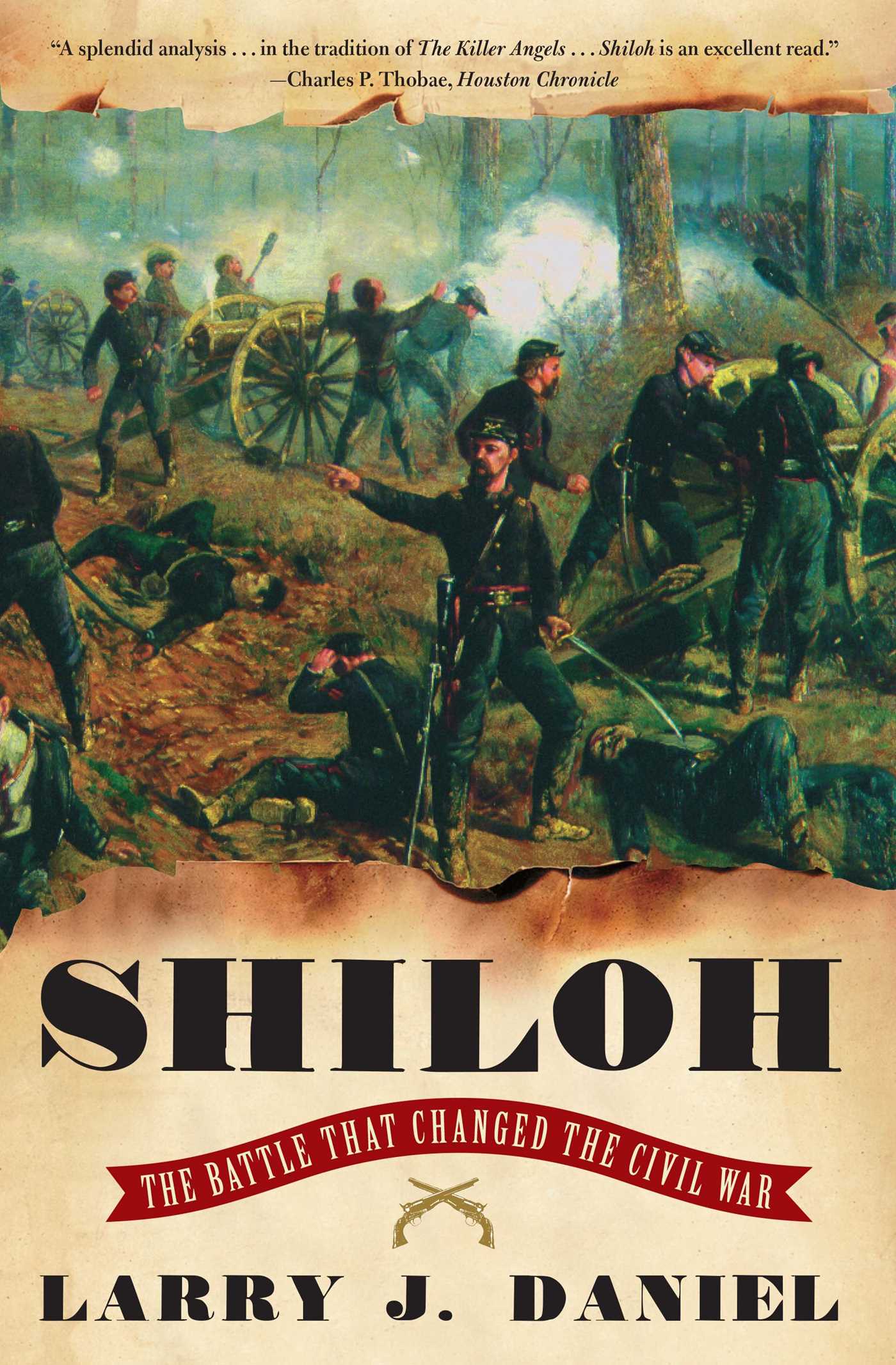 The Battle That Changed the Civil War

The Battle That Changed the Civil War