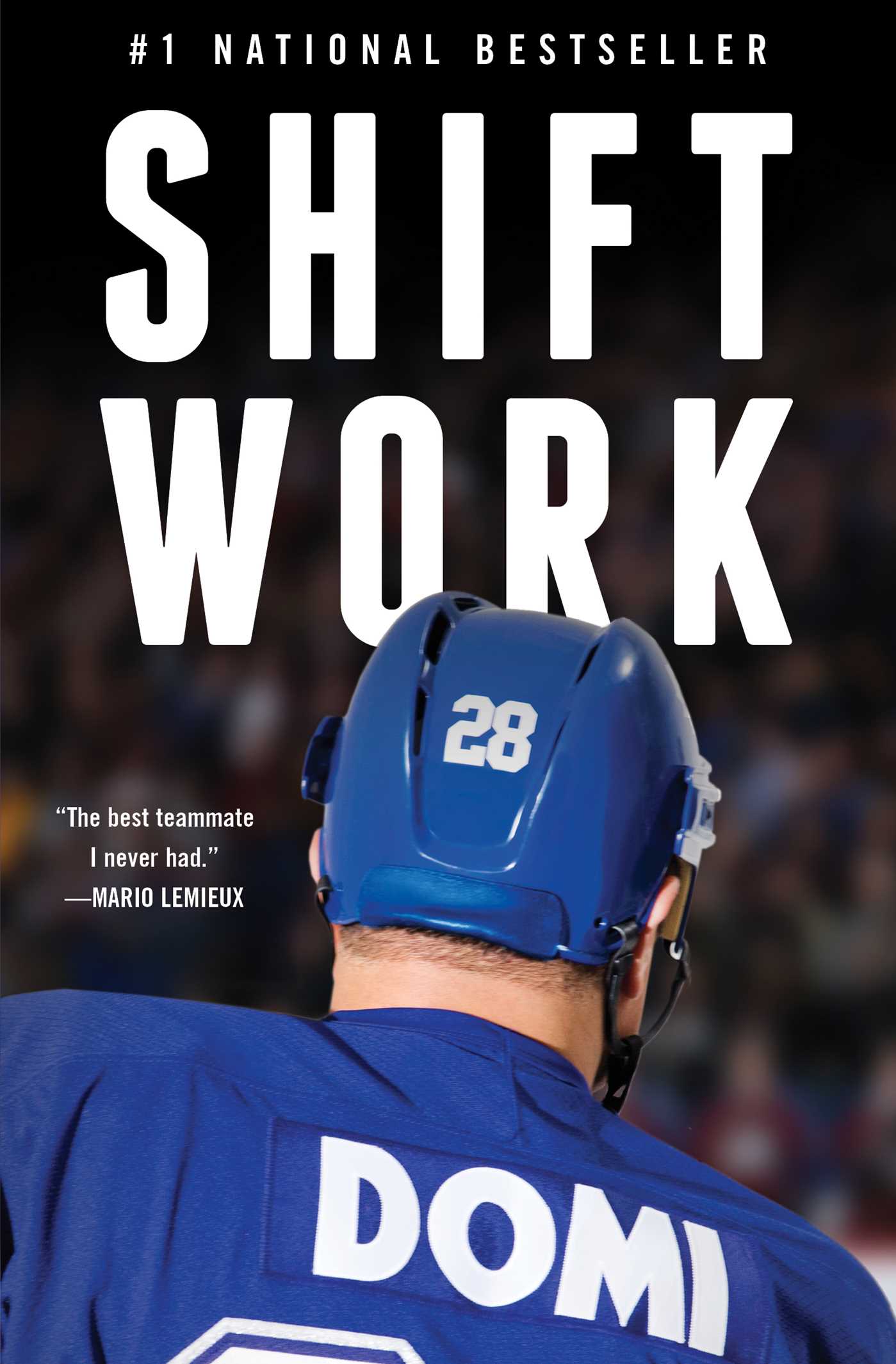 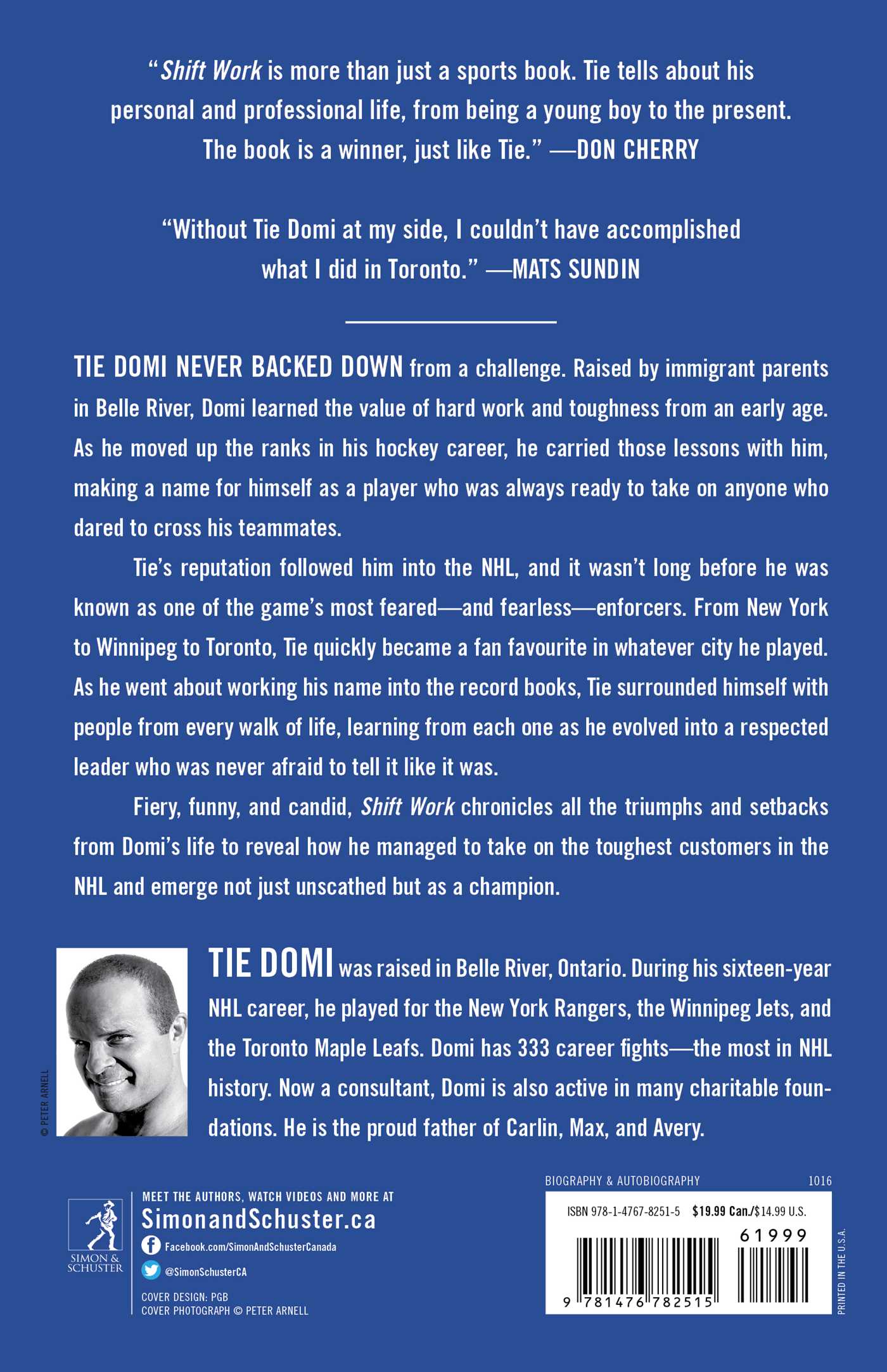 By Tie Domi
With Jim Lang

By Tie Domi
With Jim Lang