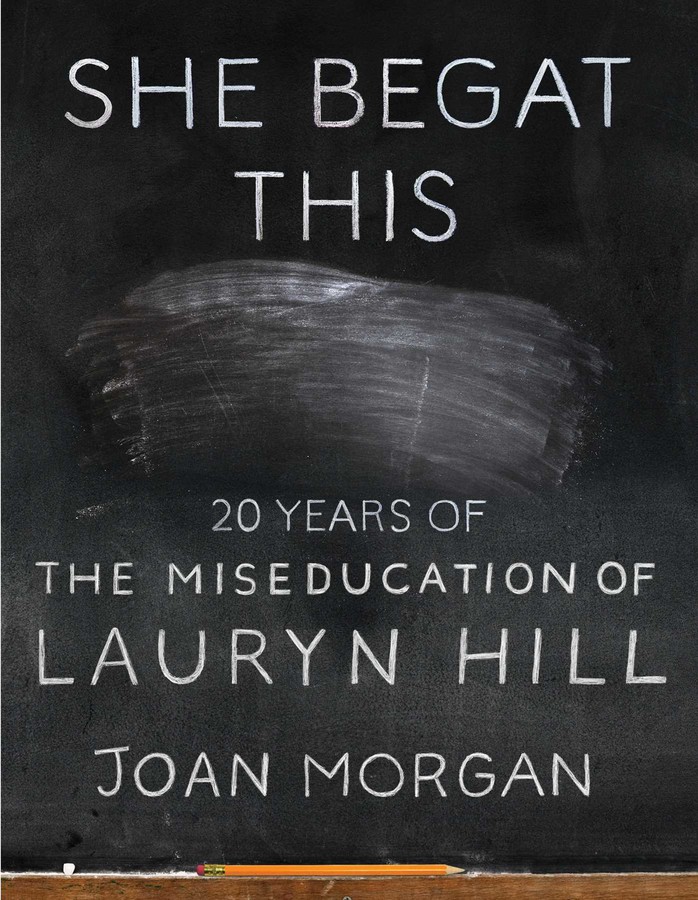 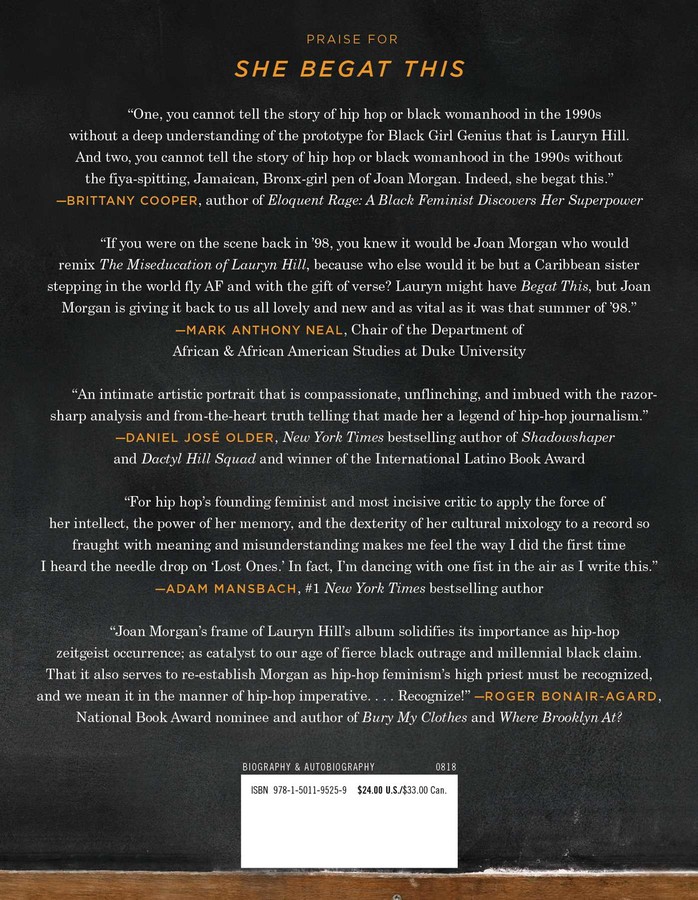 20 Years of The Miseducation of Lauryn Hill

By Joan Morgan
LIST PRICE $24.00
PRICE MAY VARY BY RETAILER

Released in 1998, Lauryn Hill’s first solo album is often cited by music critics as one of the most important recordings in modern history. Artists from Beyoncé to Nicki Minaj to Janelle Monáe have claimed it as an inspiration, and it was recently included in the National Recording Registry by the Library of Congress, as well as named the second greatest album by a woman in history by NPR (right behind Joni Mitchell’s Blue).

Award-winning feminist author and journalist Joan Morgan delivers an expansive, in-depth, and heartfelt analysis of the album and its enduring place in pop culture. She Begat This is both an indelible portrait of a magical moment when a young, fierce, and determined singer-rapper-songwriter made music history and a crucial work of scholarship, perfect for longtime hip-hop fans and a new generation of fans just discovering this album. 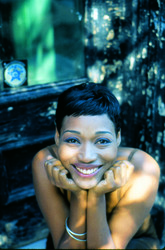 A pioneering hip-hop journalist and award-winning feminist author, Joan Morgan coined the term “hip-hop feminism” in 1999 with the publication of When Chickenheads Come Home to Roost, which is now used at colleges across the country. Morgan has taught at Duke University, Stanford University, and The New School.

"Pioneer hip-hop feminist Joan Morgan takes on Lauryn Hill, the complicated star whose monumental album changed the world, and we finally get the loving, vibrant, critical attention the artist, her work, and her generation has been due. This book is a listening companion with attitude and a sure-shot conversation starter. You may never hear Ms. Hill the same again.”— Jeff Chang, author of We Gon’ Be Alright: Notes on Race and Resegregation

“The dope shit always needs a remix, if only to be reminded of the brilliance of the original joint. And if you were on the scene back in ‘98, you knew it would be Joan Morgan who would remix The Miseducation of Lauryn Hill, because who else would it be but another Caribbean sister stepping in the world fly AF and with the gift of verse? Lauryn might have Begat This, but Joan Morgan is giving it back to us all lovely and new and as vital as it was that summer of ‘98.” — Mark Anthony Neal, Chair of the Department of African & African American Studies at Duke University

“With She Begat This, Joan Morgan brings the full lyrical prowess of her unstoppable flow and ferocious prose to tell the multilayered saga of Lauryn Hill’s seminal masterpiece. Morgan serves up an intimate artistic portrait that is compassionate, unflinching, and imbued with the razor-sharp analysis and from-the-heart truth-telling that made her a legend of hip-hop journalism.”— Daniel José Older, New York Times bestselling author of Shadowshaper and Dactyl Hill Squad, winner of the International Latino Book Award

"A new book by Joan Morgan would be cause for celebration whether it was about Lauryn Hill, Bunker Hill, or ant hills. But for hip hop's founding feminist and most incisive critic to apply the force of her intellect, the power of her memory, and the dexterity of her cultural mixology to a record so fraught with meaning and misunderstanding makes me feel the way I did the first time I heard the needle drop on 'Lost Ones.' In fact, I'm dancing with one fist in the air as I write this." — Adam Mansbach, #1 New York Times bestselling author

"Part storytelling, part cultural commentary; part cipher, part praise-song, Joan Morgan’s She Begat This is perhaps the most necessary read for the present Black cultural moment. Twenty years after the release of Lauryn Hill’s The Miseducation of Lauryn Hill, Morgan’s frame of the moment, solidifies its importance as Hip Hop zeitgeist occurrence; as catalyst to our age of fierce Black outrage, and millennial Black claim. That it also serves to re-establish Morgan as Hip Hop feminism’s high-priest must be recognized, and we mean it in the manner of Hip Hop imperative . . . Recognize!”— Roger Bonair Agard, National Book Award nominee and author of Bury My Clothes and Where Brooklyn At

“With [She Begat This], we get the Platonic ideal of subject and approach, rendered with love-letter sincerity and a healthy dose of accountability….[Morgan] uses her unique vantage to grapple with the burden of expectation placed on black women’s shoulders when they share their creative genius with the public. As a cultural history, She Begat This beautifully conjures the 1990s moment that made the album revolutionary, looks at the politics of Hill’s subsequent ‘icon’ status, and—as a loving call-in—takes Hill to task for the post-album problems within her control. As the title suggests, this history traces the connections between Miseducation, contemporary movements like #blackgirlmagic, and the rich archive of black excellence that Hill (and Morgan) drew from to make their own great works."— Daphne Carr, Pitchfork’s Best Music Books of 2018

20 Years of The Miseducation of Lauryn Hill

By Joan Morgan
LIST PRICE $24.00
PRICE MAY VARY BY RETAILER