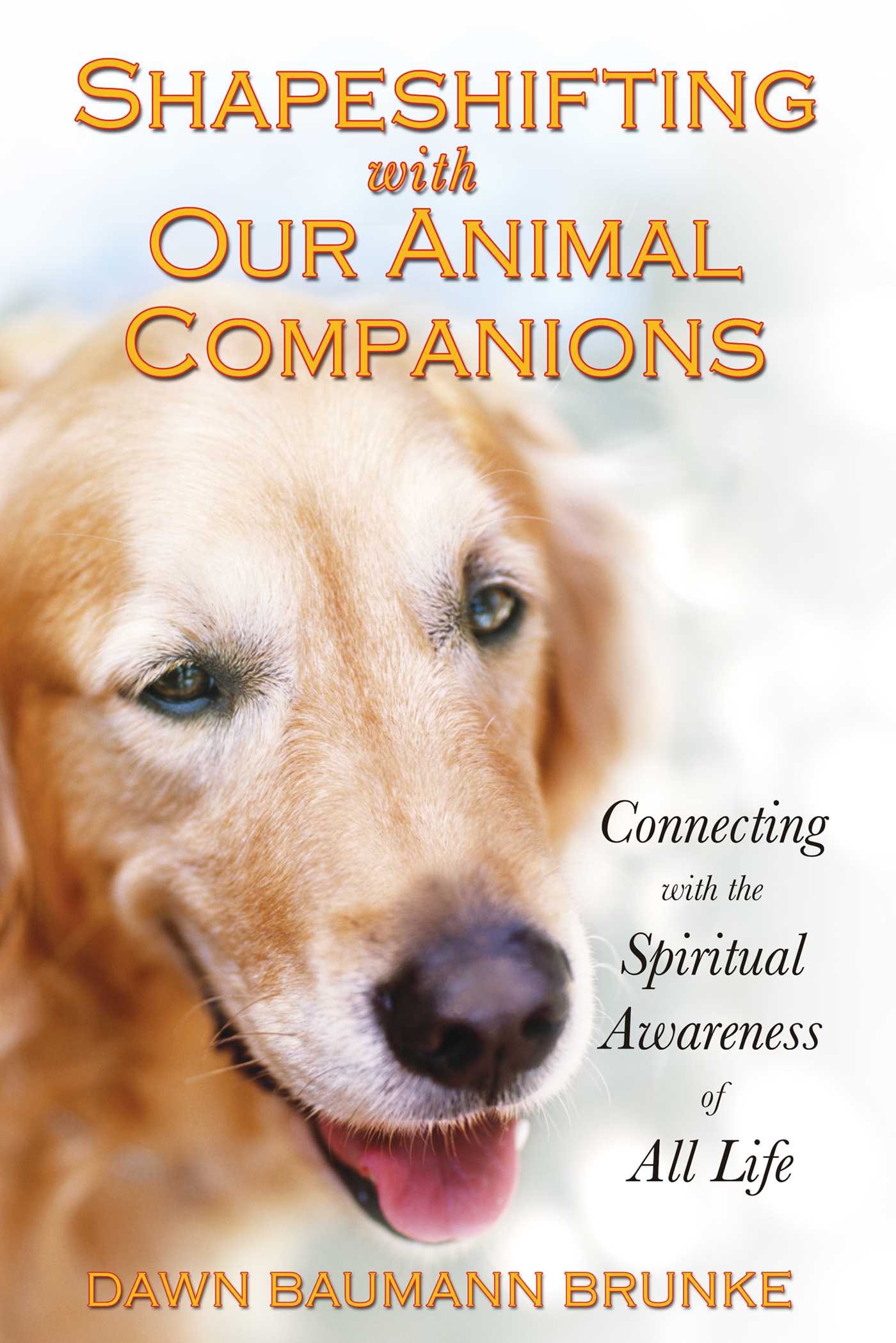 Shapeshifting with Our Animal Companions

Connecting with the Spiritual Awareness of All Life

Shapeshifting with Our Animal Companions

Connecting with the Spiritual Awareness of All Life