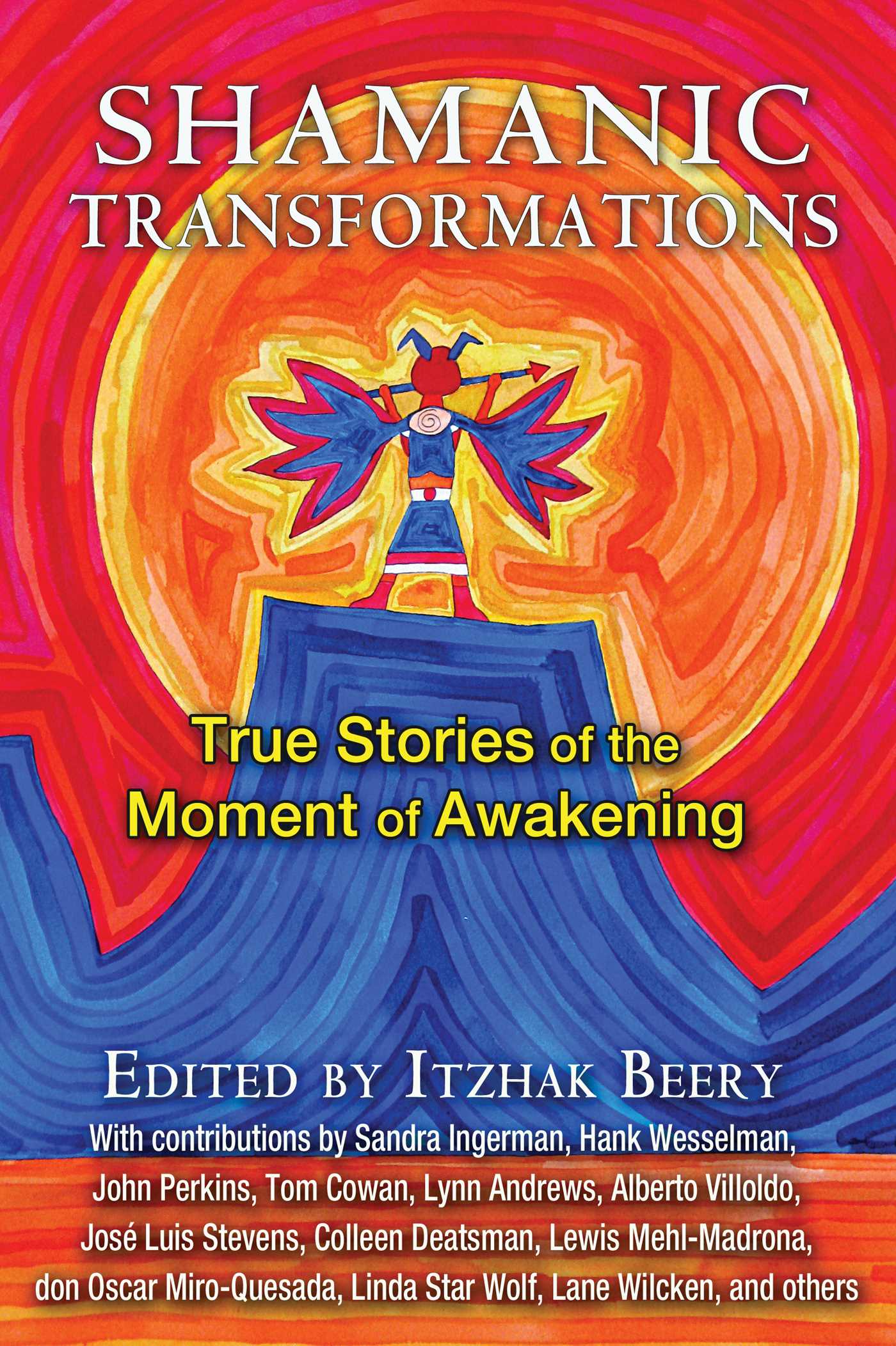 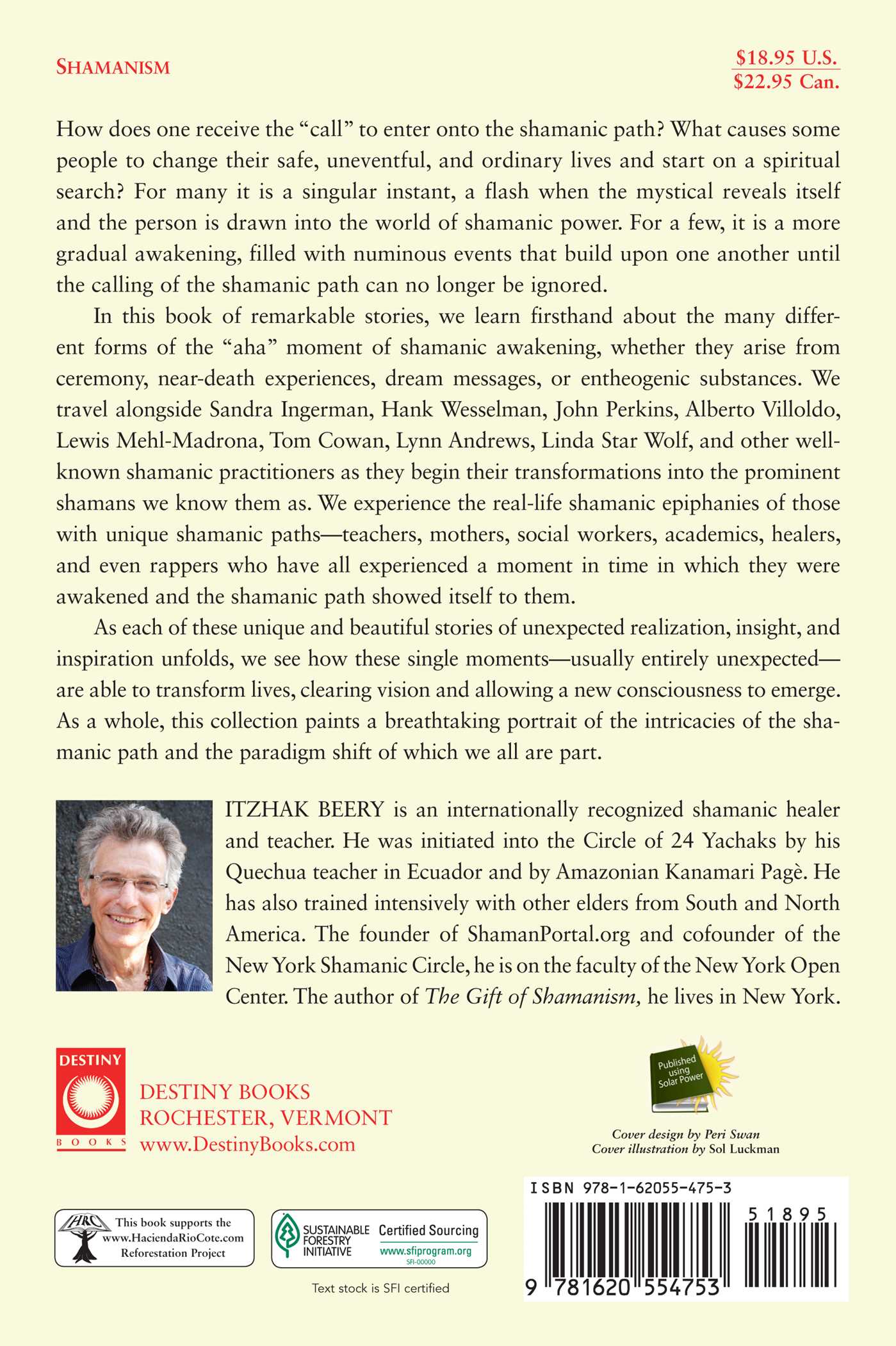 True Stories of the Moment of Awakening

True Stories of the Moment of Awakening