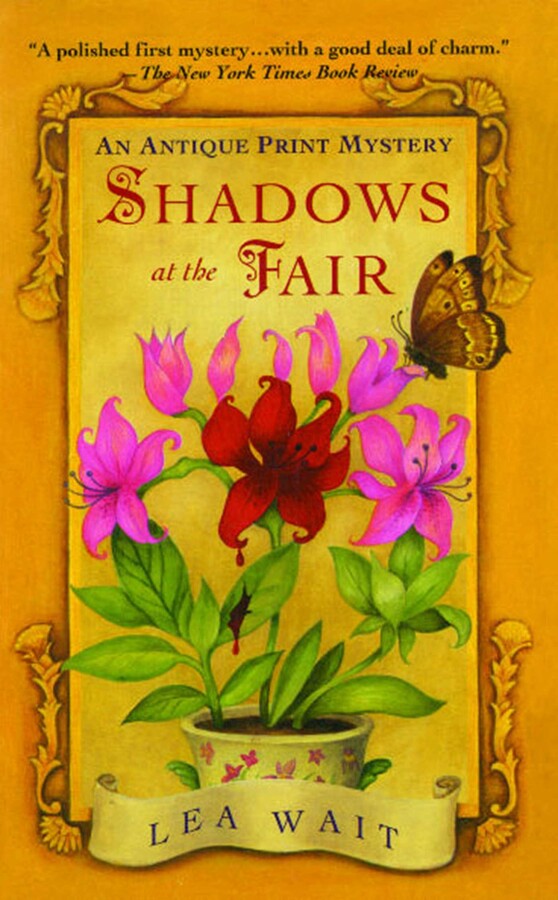 Shadows at the Fair

Shadows at the Fair