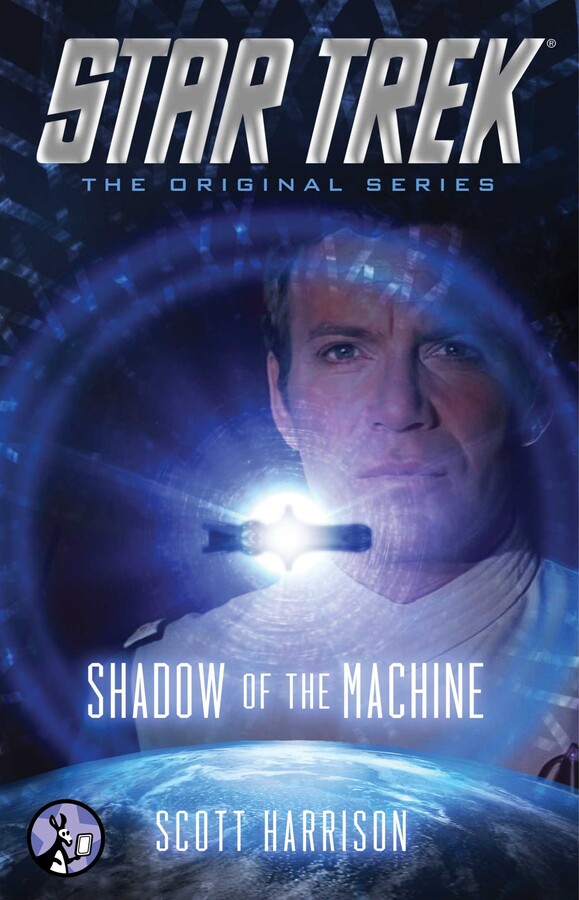 Shadow of the Machine

Shadow of the Machine