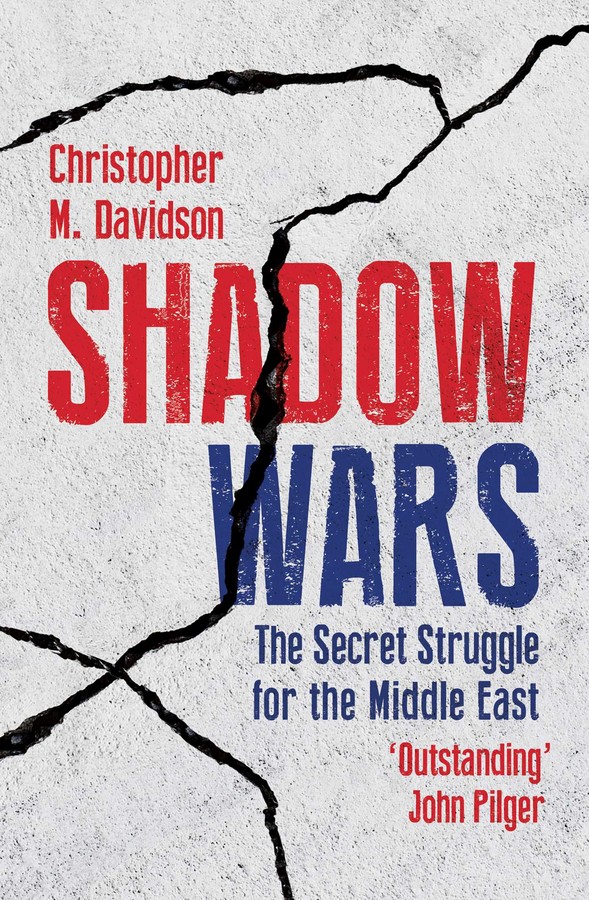 The Secret Struggle for the Middle East

The Secret Struggle for the Middle East