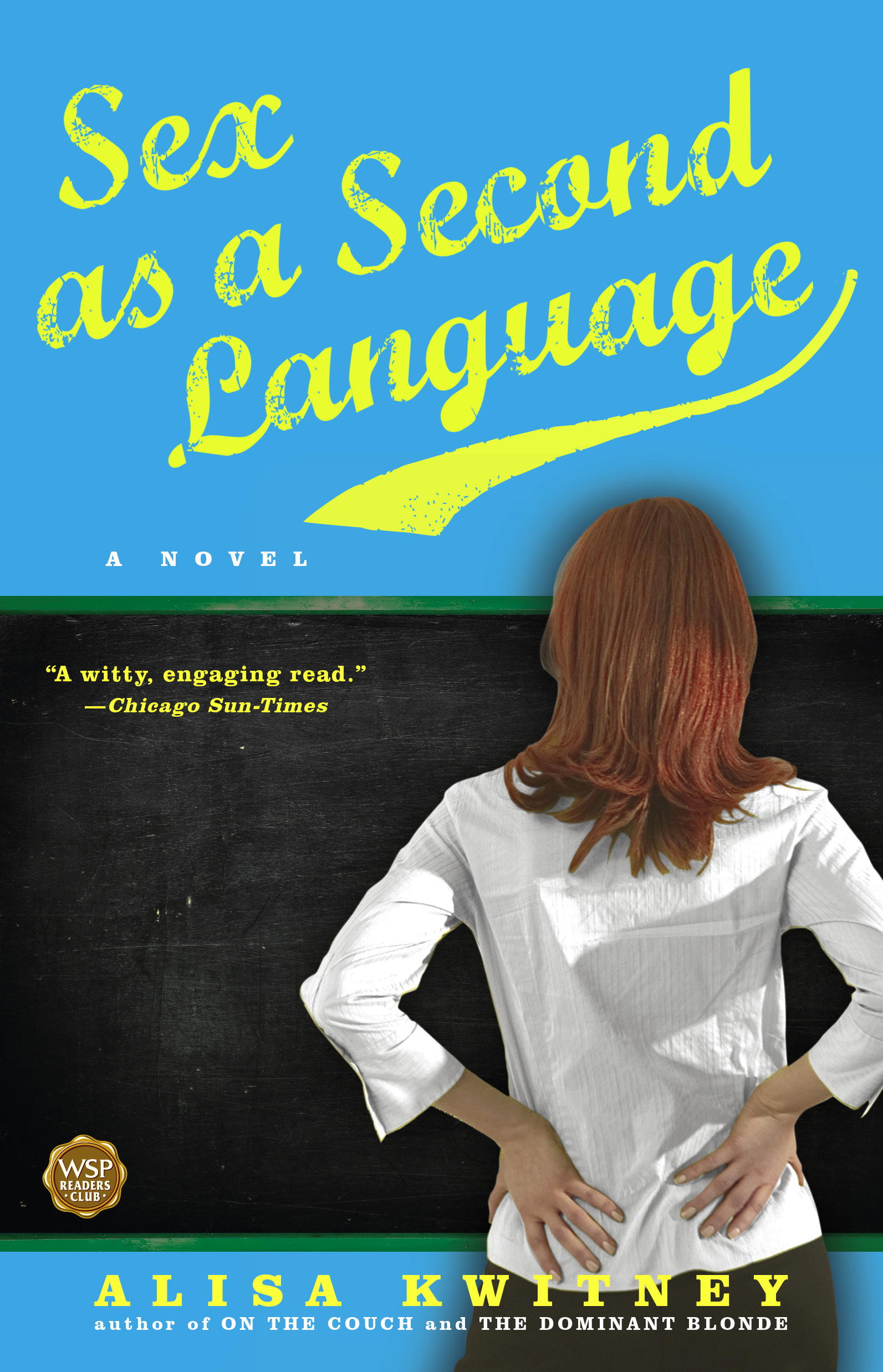 Sex as a Second Language

Sex as a Second Language