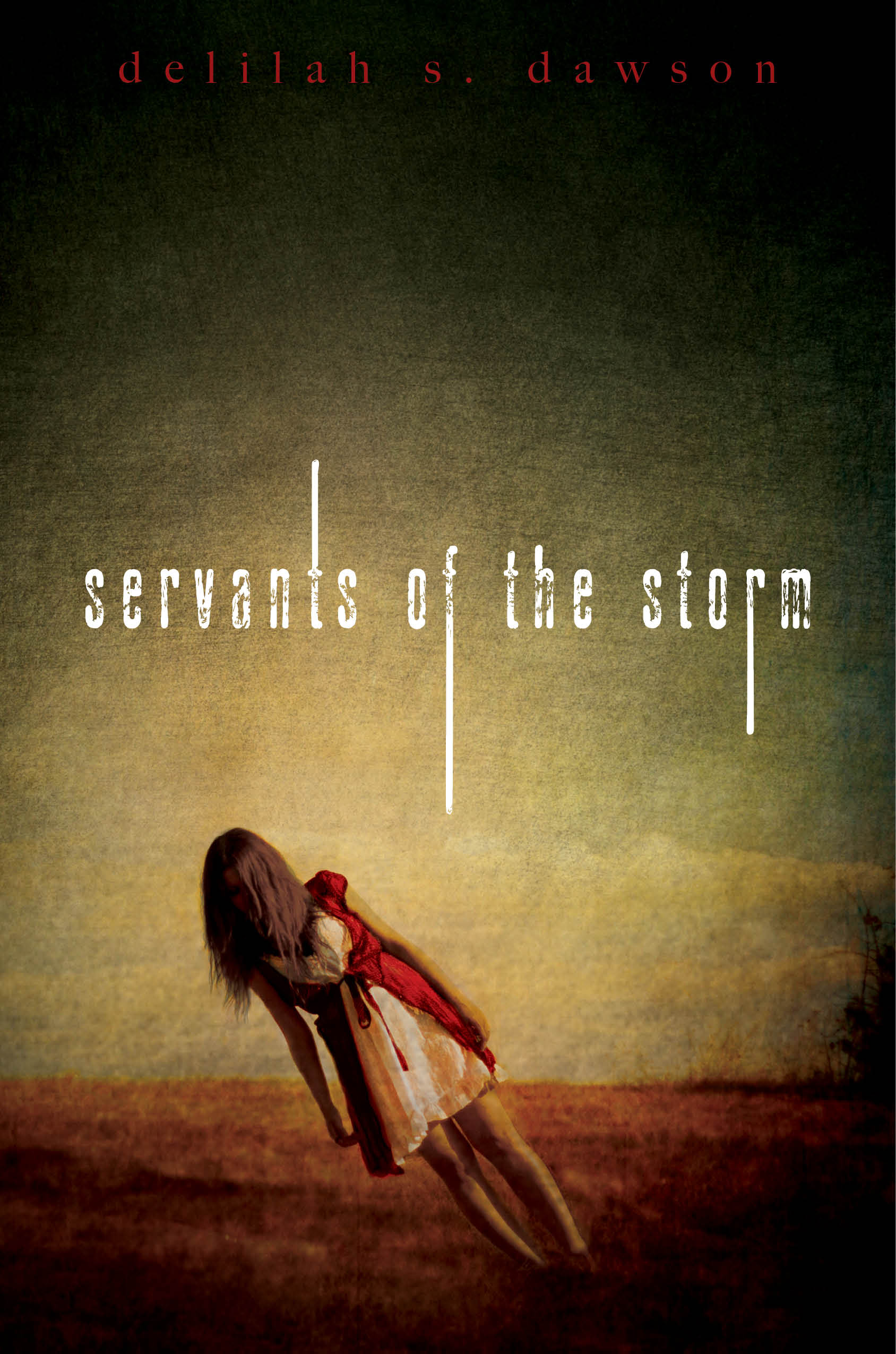 Servants of the Storm

Servants of the Storm