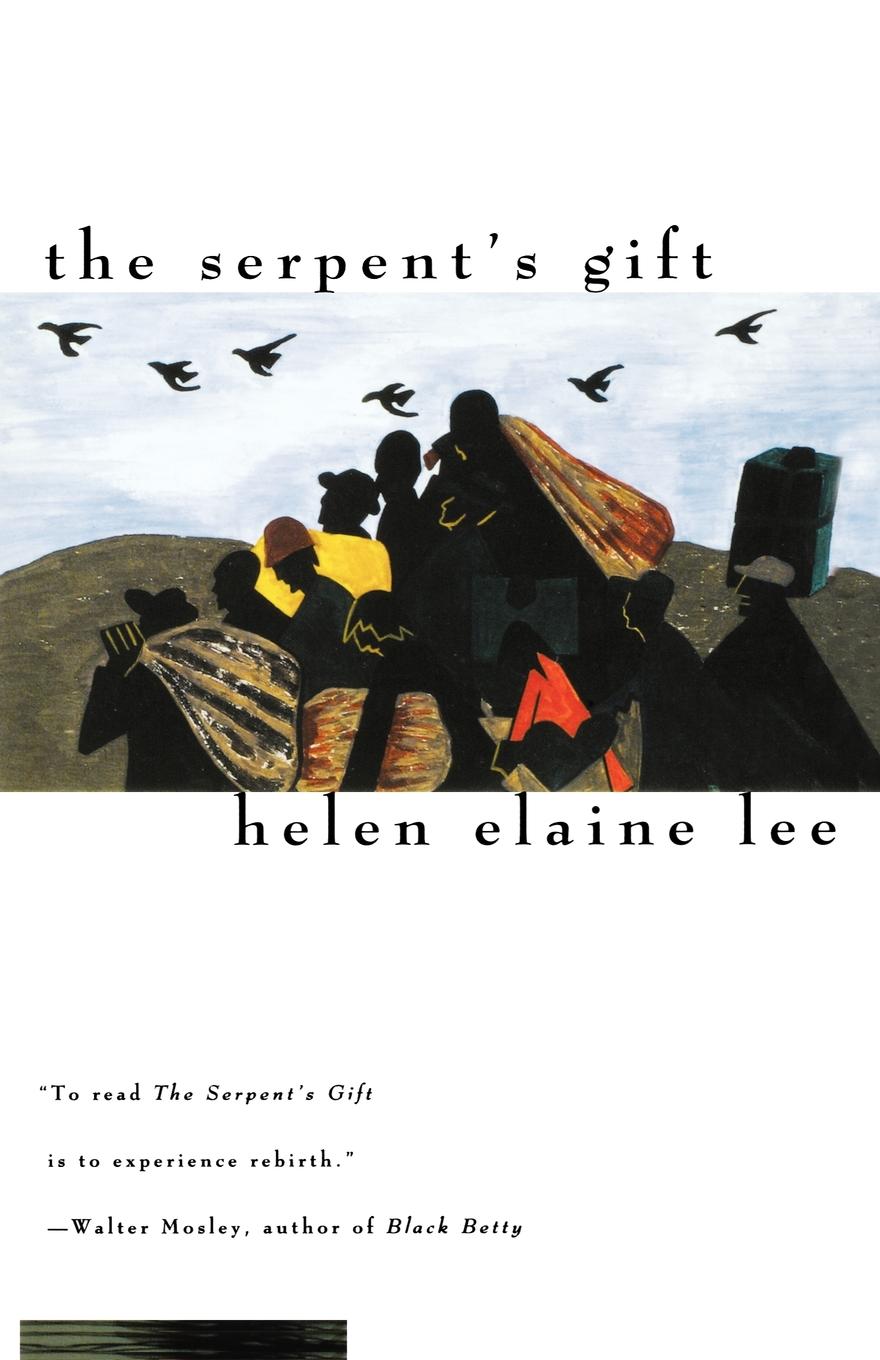 One of the most striking and heartening developments in American letters in recent years has been the flowering and attendant celebration of African-American writers and of books that have introduced to readers everywhere people, situations, and events that have, hitherto, largely been ignored, denied, or unknown. Now comes Helen Elaine Lee's supremely assured The Serpent's Gift, a first novel that gives to us -- with the fullest emotional resonance, humor, and exultation in the novelist's art -- the intertwined stories of two families from early in this century to our own times.
Central to this haunting (and sometimes haunted) novel are the mothers, a study in contrast in strength and rigidity, Ruby Staples and Eula Smalls, and their children: LaRue Smalls, adventurer, storyteller, and chronicler of his people; his sister Vesta, intimidated by life from an early age, yet determined, valiant even, to hold her disparate family together; and Ouida Staples, a rare beauty who elects, in the face of convention, to spend her life with another woman. Each will face trials and challenges and sometimes be transformed, shedding like the serpent, an old skin, reborn by the art of invention.
From its opening pages, which recount in eerily compelling detail, the death that will bring these people together, to its almost pastoral conclusion, The Serpent's Gift creates a world that is both realistic in its detail and lyrical in its presentation -- it is a superb, triumphant debut.

Paule Marshall For her debut as a fiction writer, Helen Elaine Lee has written a tour de force of a novel about two African-American families whose lives, loves, struggles, and joys span an entire century. The Serpent's Gift is an ambitious saga, written with the skill of someone born to the art of storytelling.

Thulani Davis Readers will welcome this brilliant new voice who comes into full bloom in her first novel. The carefully drawn images and richly explored emotions linger long after you close The Serpent's Gift.

Reynolds Price Helen Elaine Lee's The Serpent's Gift is packed with interesting lives, all generously observed and weighed through their long entwined decades. The richness and breadth of her attention and the fair depth of her sympathy would be exemplary in a writer's tenth or twelfth book; coming as they do in a first novel, they constitute a genuine wonder.