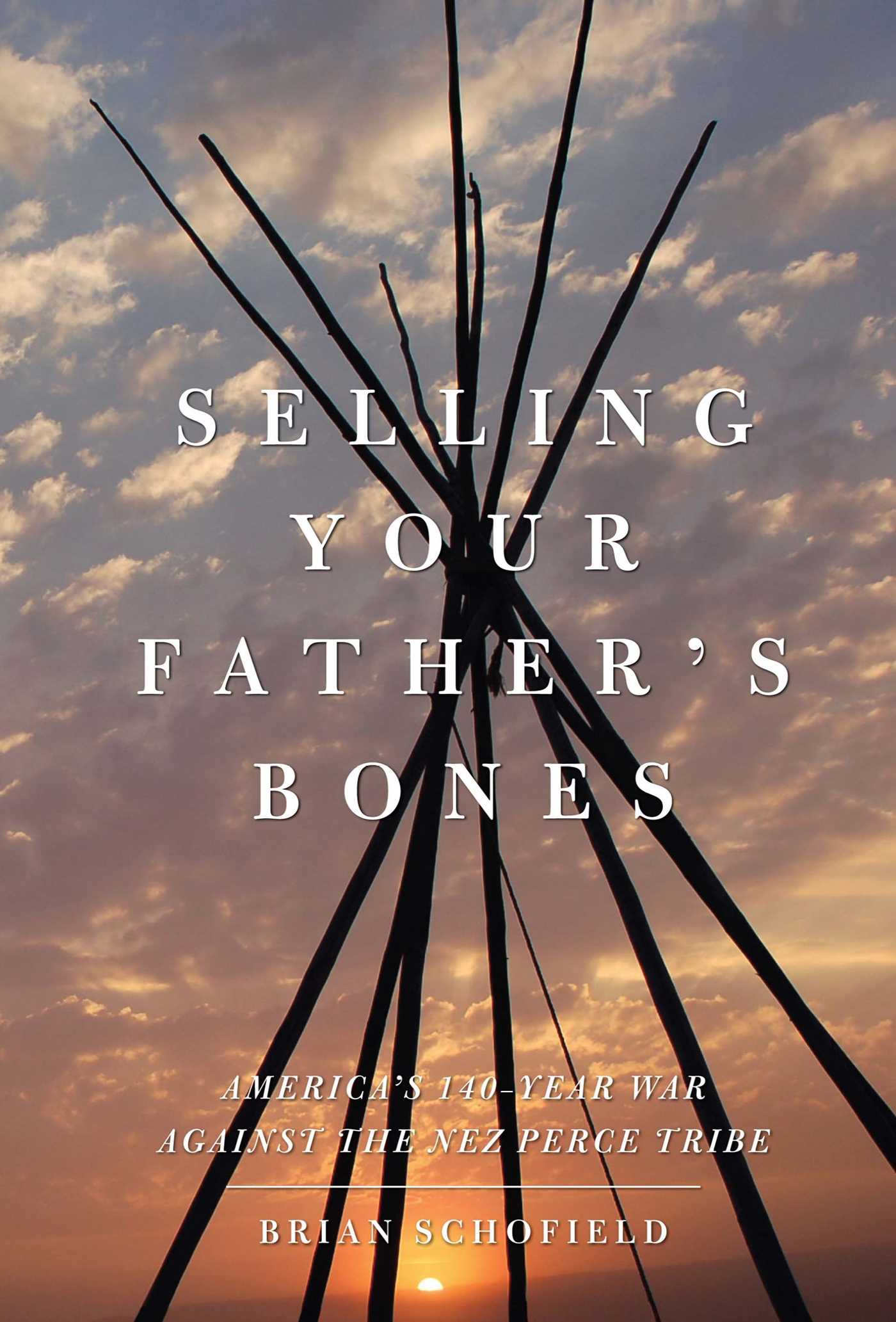 By Brian Schofield
LIST PRICE $22.99
PRICE MAY VARY BY RETAILER

Part historical narrative, part travelogue, and part environmental plea, Selling Your Father's Bones recounts one of the most astonishing journeys in the history of the American West.

The year 1877 bore witness to a broken promise. Joseph, chief of the peaceable Nez Perce band who made their home in Oregon's Wallowa Valley, had long sworn to uphold the dying words of his father: "This country holds your father's body. Never sell the bones of your mother and your father."

Yet, as the U.S. government confined the tribe to ever smaller reservations in favor of miners and ranchers in their westward sprawl, the fateful decision of several young Nez Perce warriors to attack the settlers set in motion an exodus from Joseph's ancestral home. For the next eleven weeks, seven hundred Nez Perce men, women, and children traveled 1,700 miles across inhospitable wilderness, engaging the chasing army in six battles and many more skirmishes, as they drove on in search of peace and freedom. Just forty miles from the Canadian border, the tribe survived a calamitous five-day siege until Joseph could no longer bear his people's suffering and surrendered. It is said that when he died, in 1904, the cause was a broken heart.

Populated with the heroes and villains of a classic conflict, Selling Your Father's Bones intercuts the Nez Perce's fight for survival with the author's own travels across this very same terrain, the mountains, forests, badlands, and prairies of modern-day Oregon, Idaho, Wyoming, and Montana. The imposing Bitterroot Mountains, the Lolo Pass (then and now among the toughest mountain crossings on the North American continent), and the great Montana buffalo plains retain their majesty. Yet, as Schofield reveals, ecological vandalism, unthinking corporate policies, and dubious political leadership have wrought scarred landscapes, battered communities, and toxic environments whose realities must be borne by the living descendants of both the Nez Perce warriors and the European settlers. As Schofield walks among the people who now occupy these sacred lands, he sees in the values of the Native American West—love for homeland, for ancestry, and for Mother Nature—a route to their, and our, salvation. 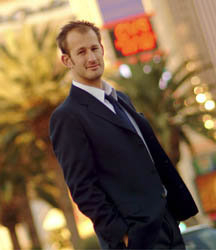 Brian Schofield is a travel writer and author. His work has appeared in The Sunday Times, The Independent on Sunday, GQ, Arena, Condé Nast Traveller, and New Statesman. He is the author of Selling Your Father's Bones.

By Brian Schofield
LIST PRICE $22.99
PRICE MAY VARY BY RETAILER