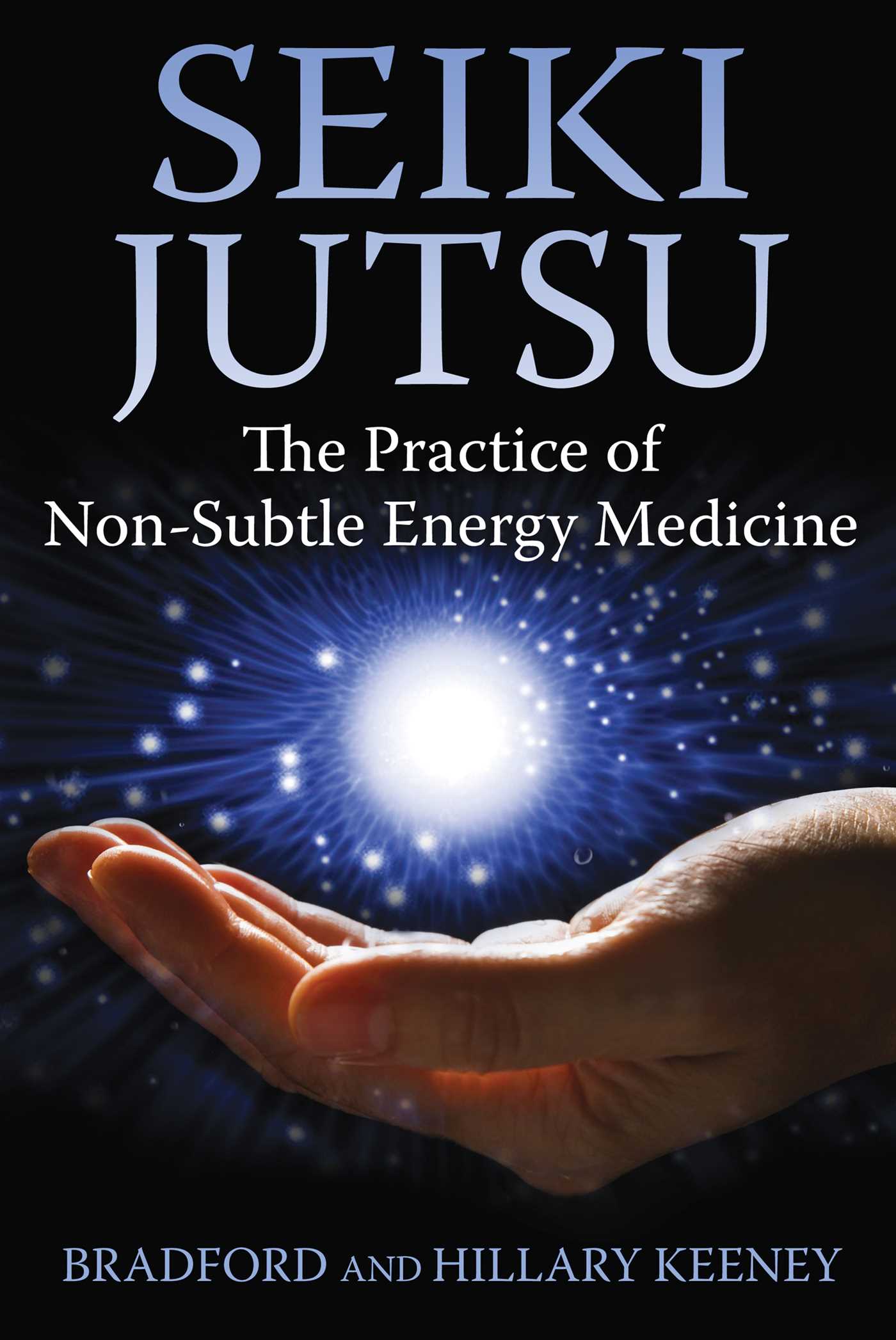 The Practice of Non-Subtle Energy Medicine

The Practice of Non-Subtle Energy Medicine