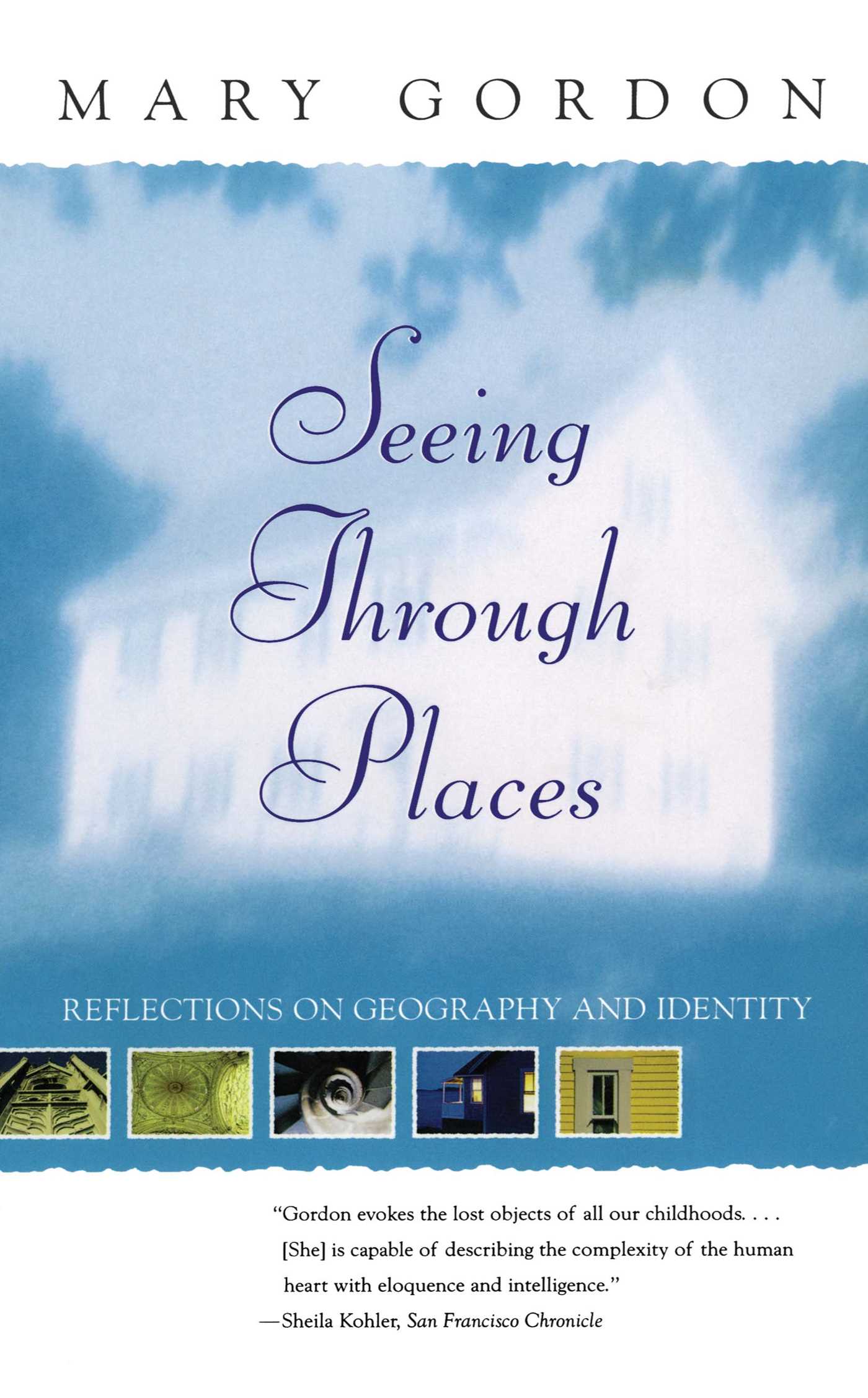 Reflections on Geography and Identity

Reflections on Geography and Identity