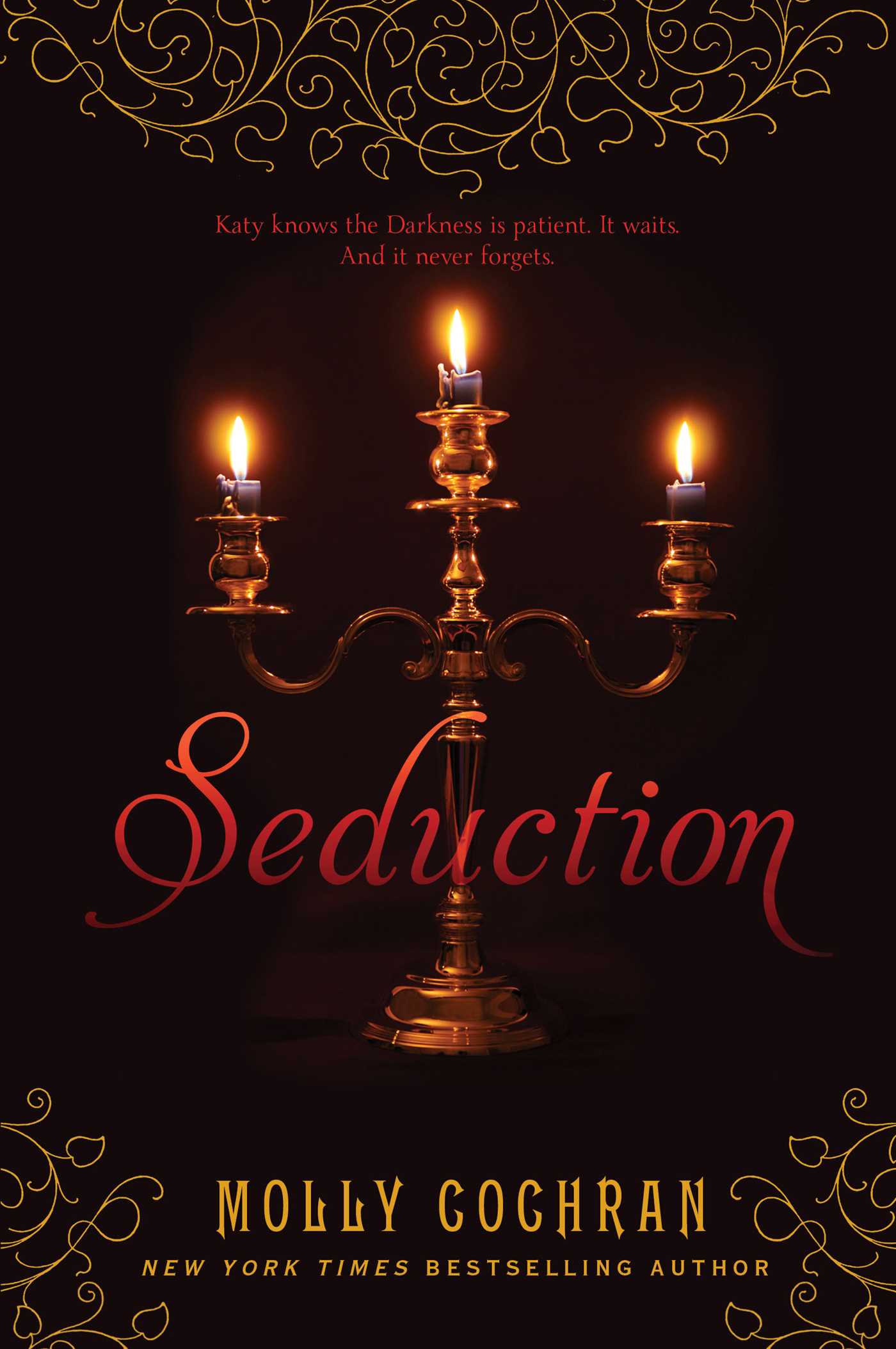 Part of Legacy
By Molly Cochran

Part of Legacy
By Molly Cochran