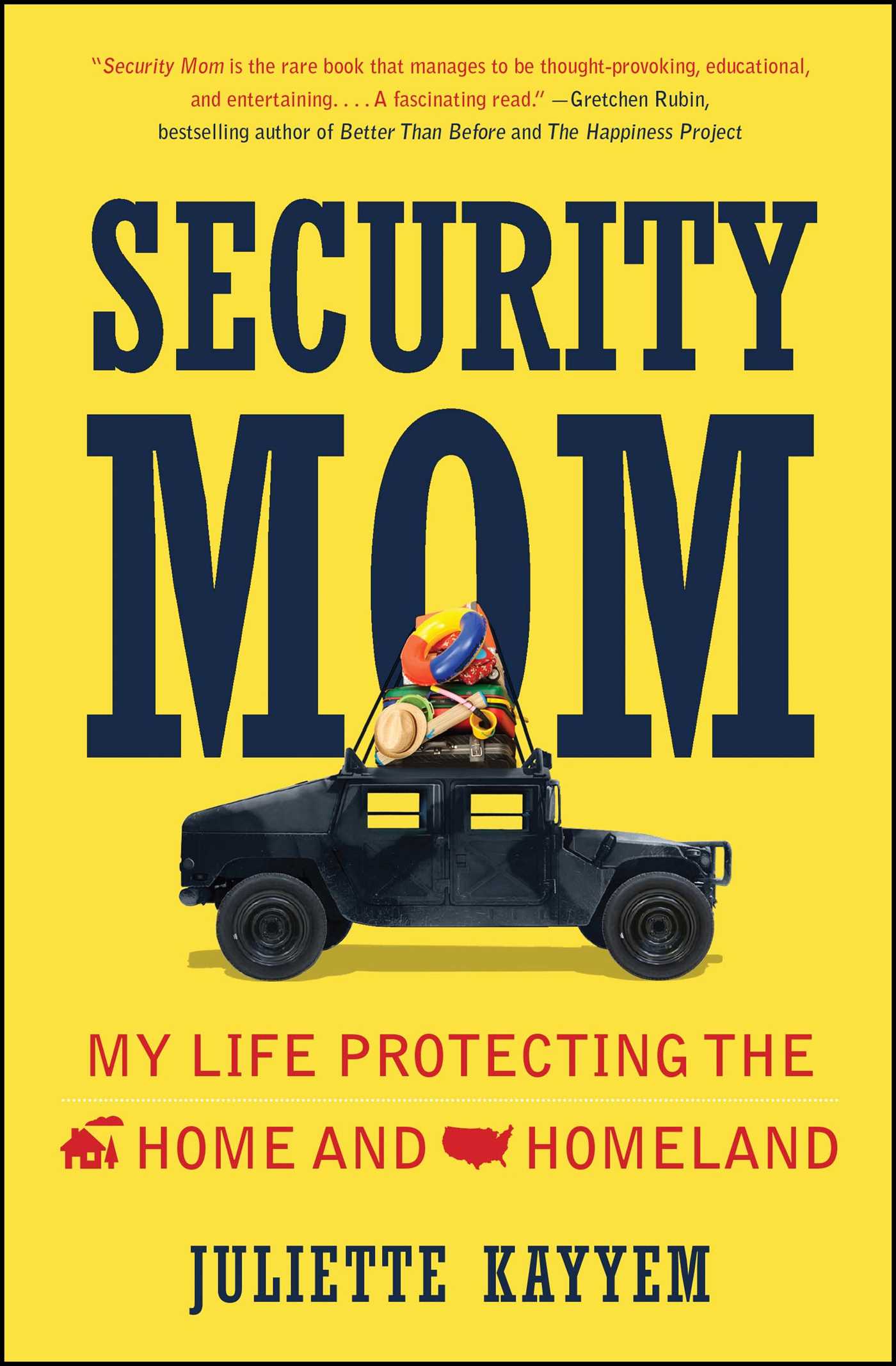 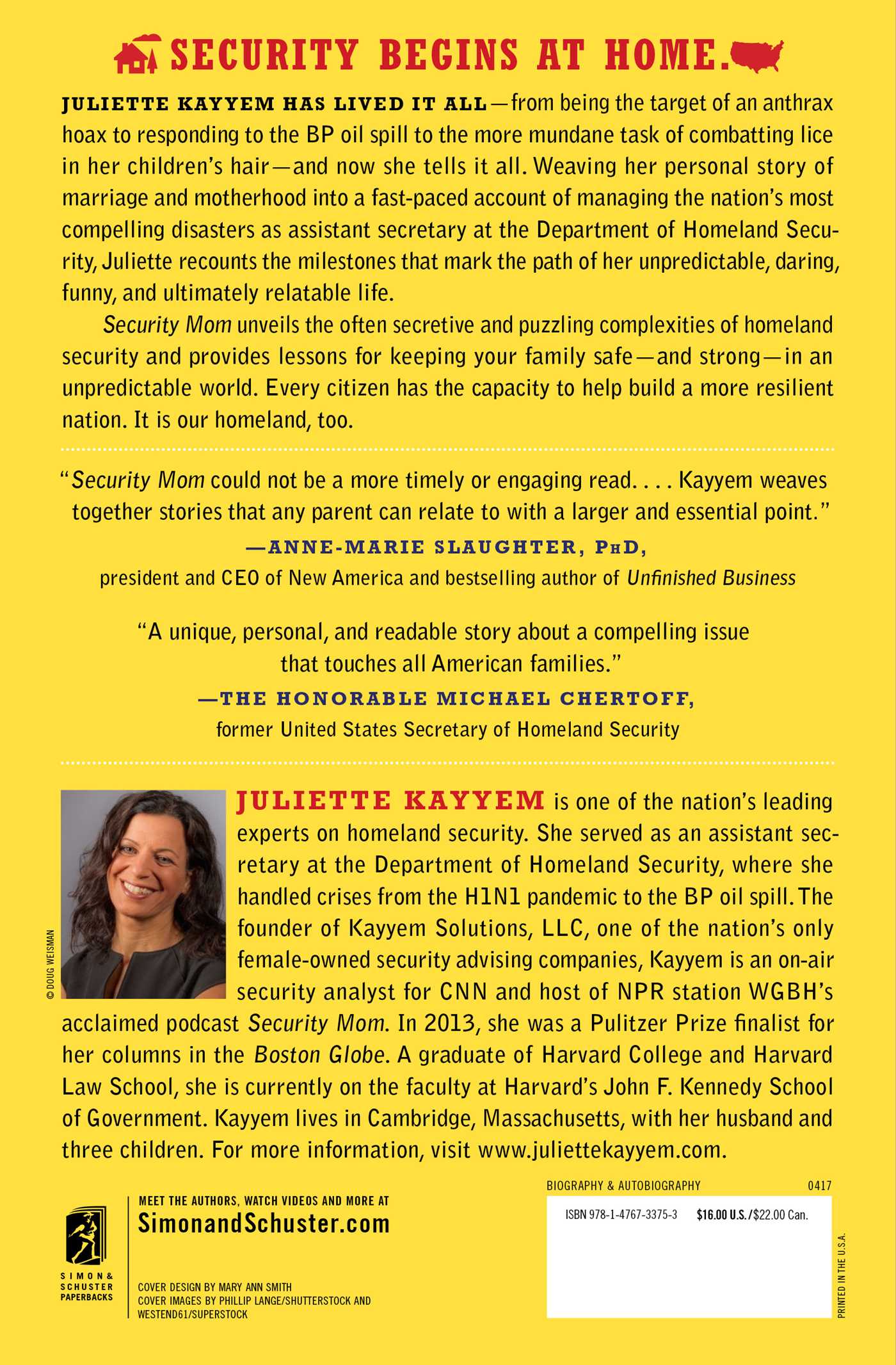 My Life Protecting the Home and Homeland

My Life Protecting the Home and Homeland