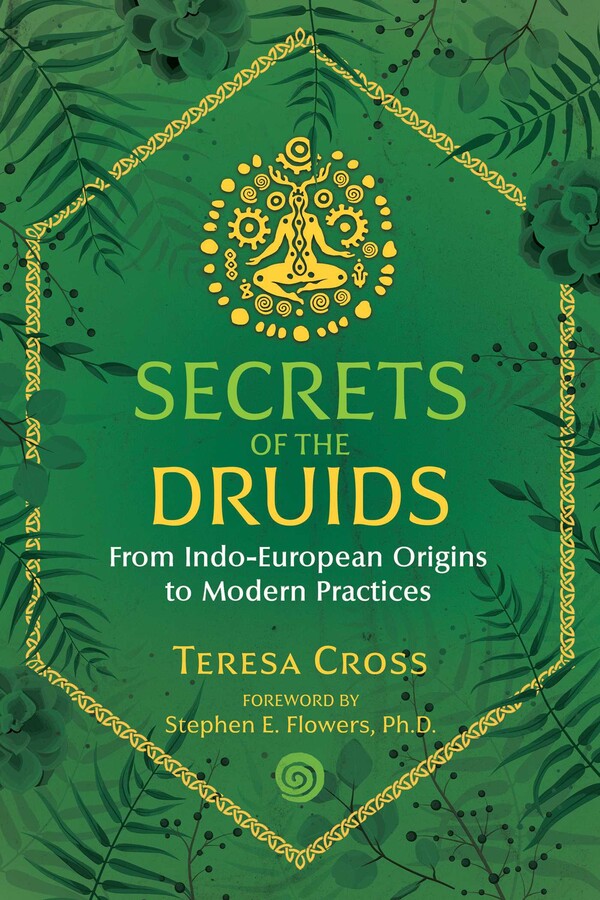 Secrets of the Druids

From Indo-European Origins to Modern Practices

Secrets of the Druids

From Indo-European Origins to Modern Practices