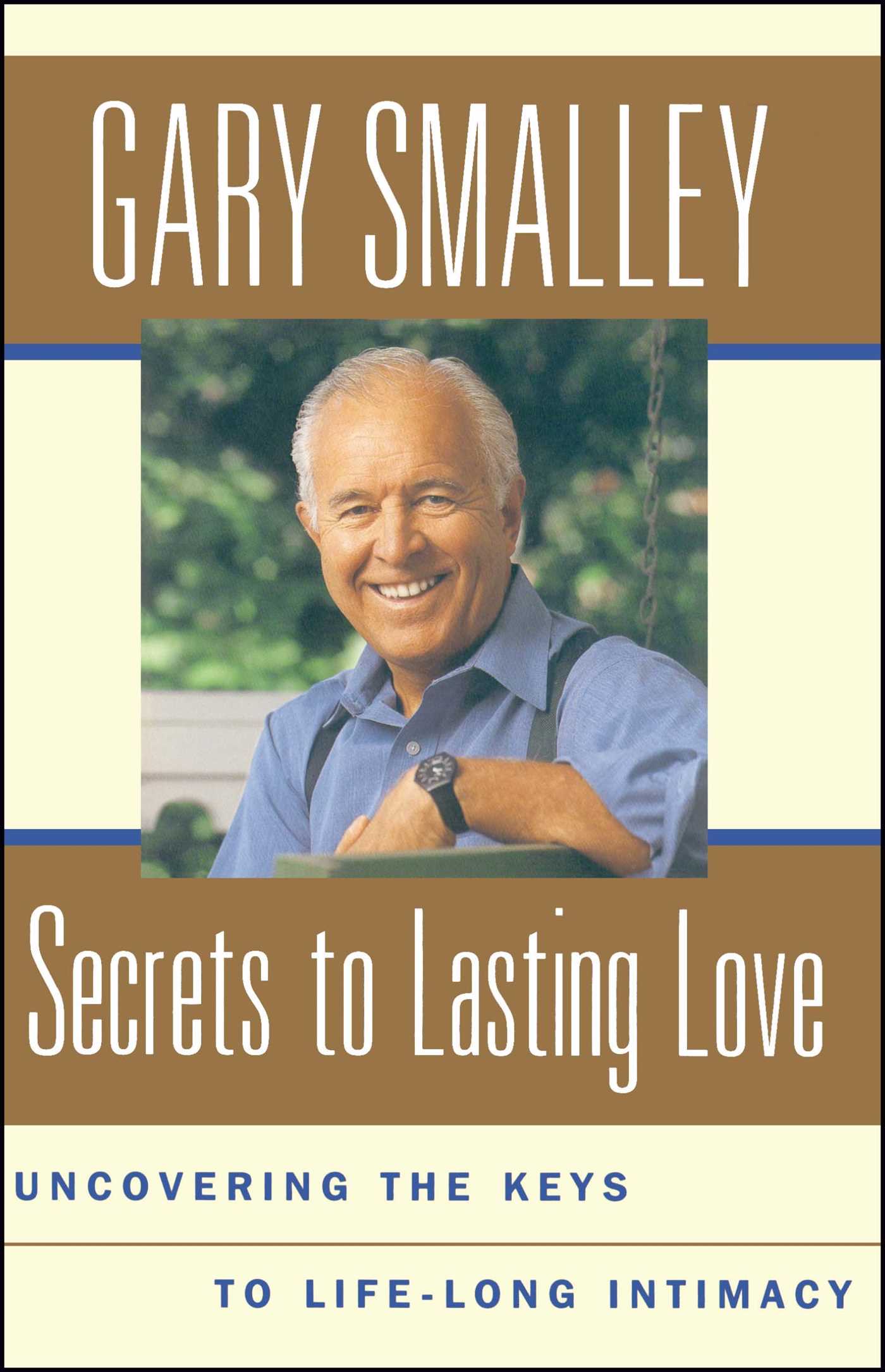 Uncovering The Keys To Lifelong Intimacy

Uncovering The Keys To Lifelong Intimacy