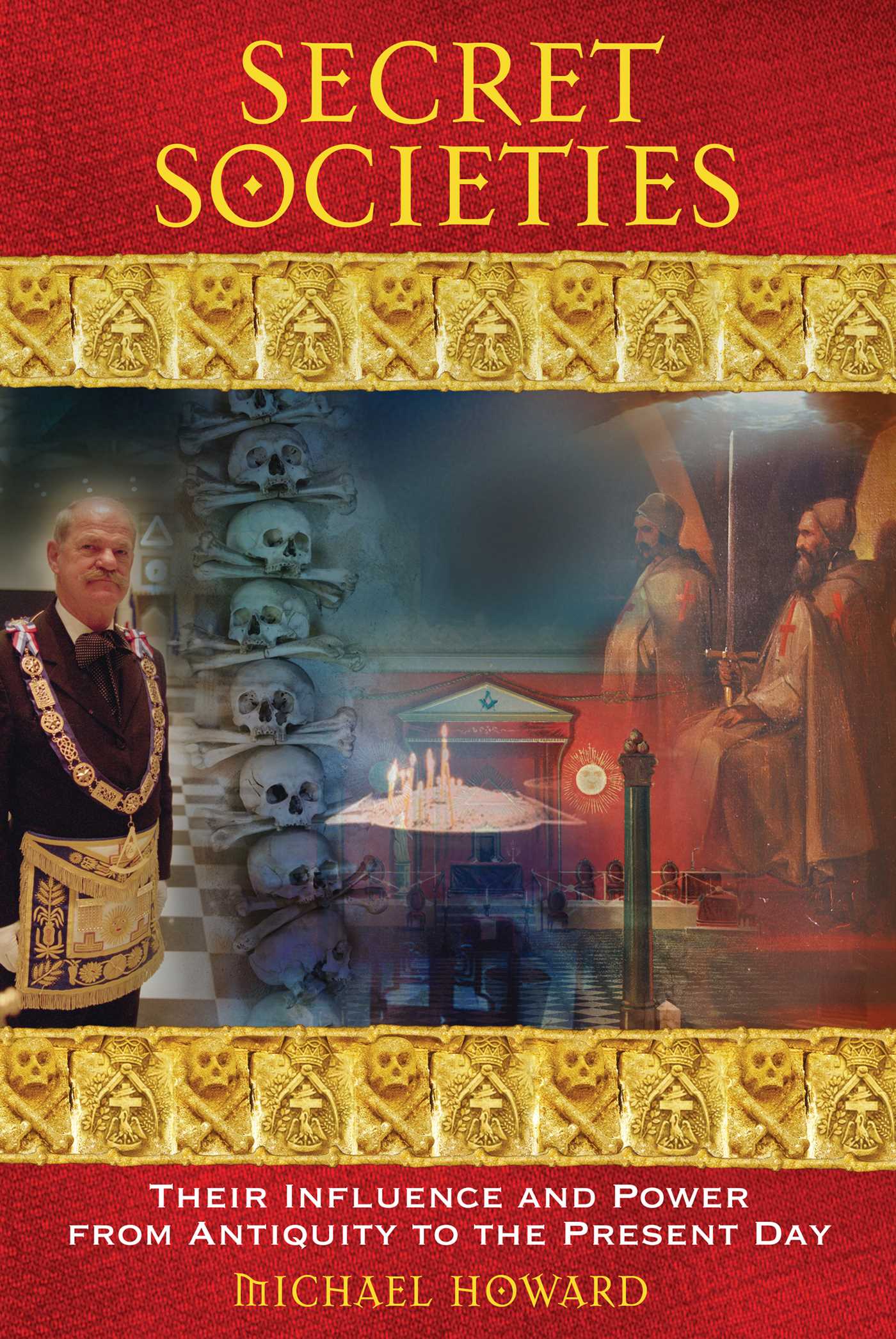 Their Influence and Power from Antiquity to the Present Day

Their Influence and Power from Antiquity to the Present Day