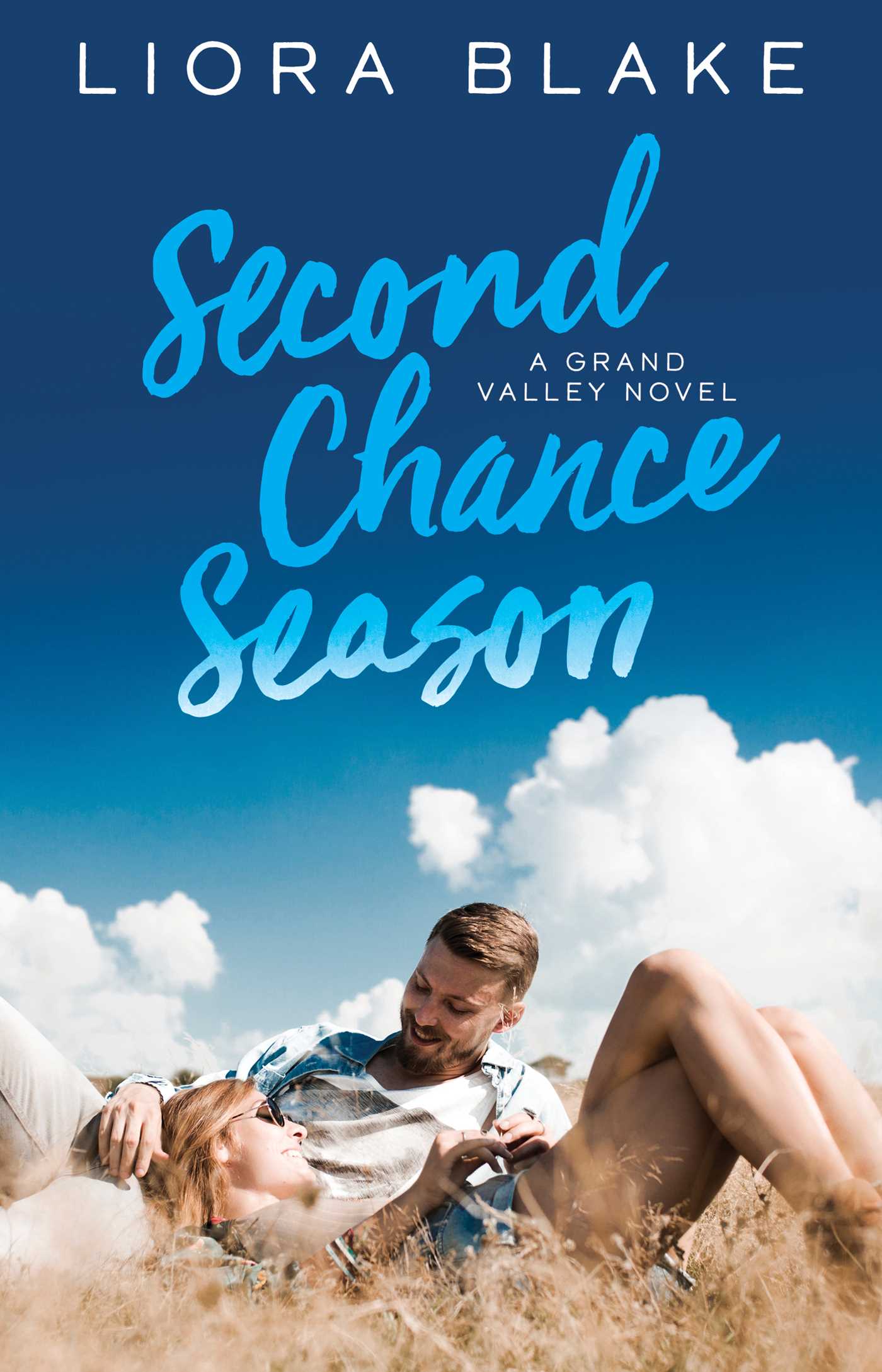 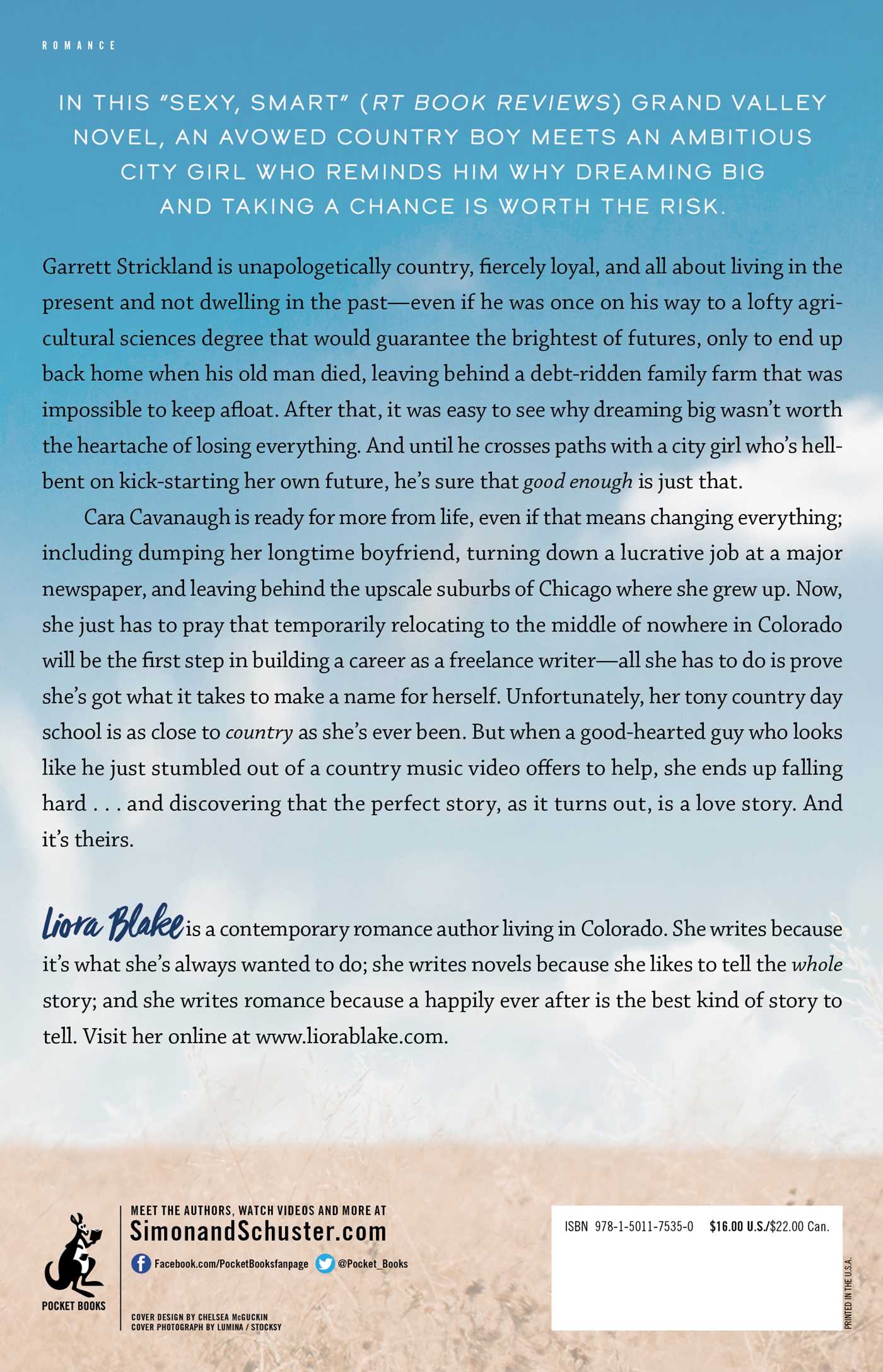 Book #2 of The Grand Valley Series
By Liora Blake

Book #2 of The Grand Valley Series
By Liora Blake