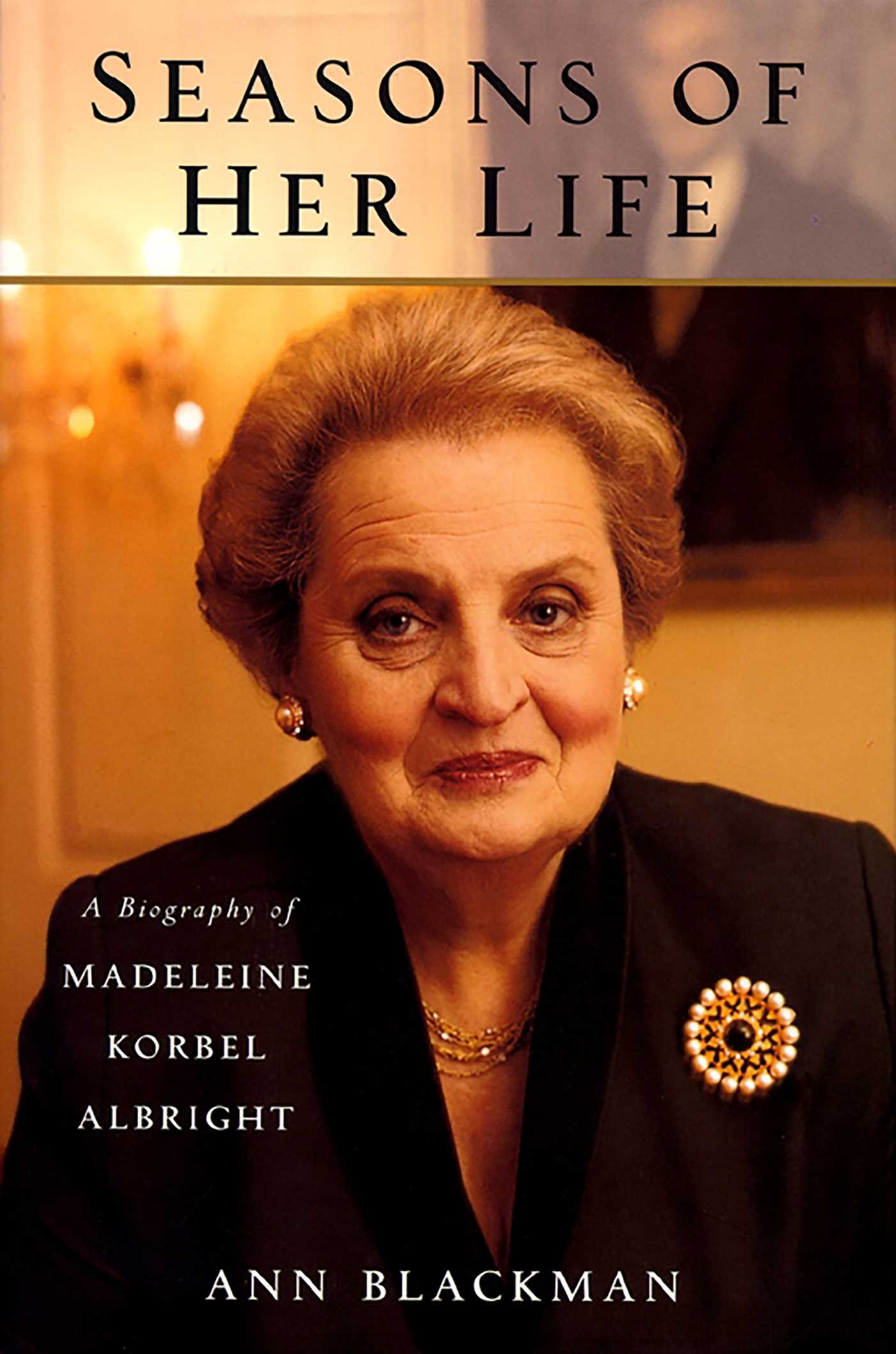 Seasons of Her Life

A Biography of Madeleine Korbel Albright

Seasons of Her Life

A Biography of Madeleine Korbel Albright