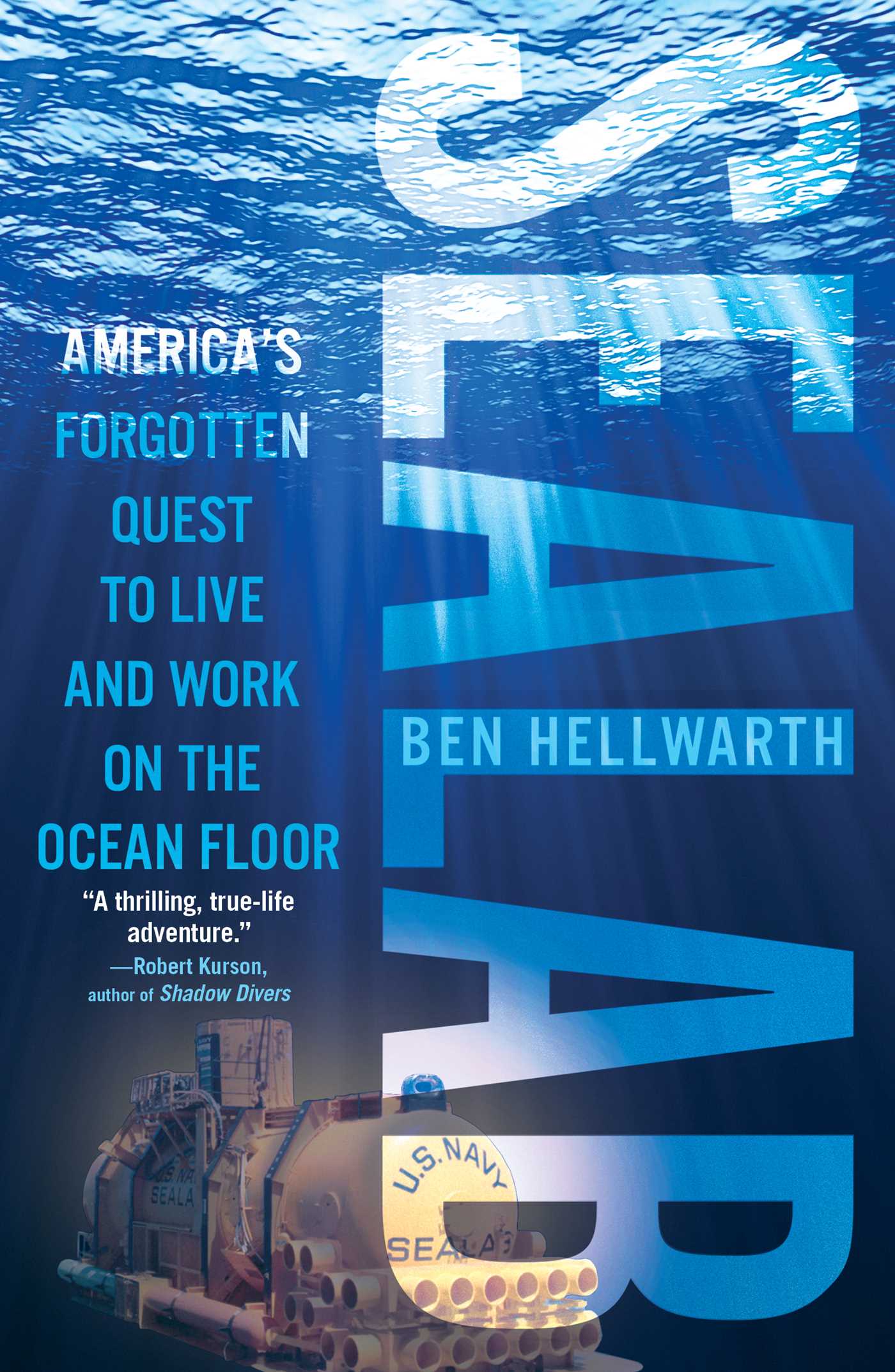 America's Forgotten Quest to Live and Work on the Ocean Floor

By Ben Hellwarth
LIST PRICE $15.99
PRICE MAY VARY BY RETAILER

Sealab is the underwater Right Stuff: the compelling story of how a US Navy program sought to develop the marine equivalent of the space station—and forever changed man’s relationship to the sea.

While NASA was trying to put a man on the moon, the US Navy launched a series of daring experiments to prove that divers could live and work from a sea-floor base. When the first underwater “habitat” called Sealab was tested in the early 1960s, conventional dives had strict depth limits and lasted for only minutes, not the hours and even days that the visionaries behind Sealab wanted to achieve—for purposes of exploration, scientific research, and to recover submarines and aircraft that had sunk along the continental shelf. The unlikely father of Sealab, George Bond, was a colorful former country doctor who joined the Navy later in life and became obsessed with these unanswered questions: How long can a diver stay underwater? How deep can a diver go?

Sealab never received the attention it deserved, yet the program inspired explorers like Jacques Cousteau, broke age-old depth barriers, and revolutionized deep-sea diving by demonstrating that living on the seabed was not science fiction. Today divers on commercial oil rigs and Navy divers engaged in classified missions rely on methods pioneered during Sealab.

Sealab is a true story of heroism and discovery: men unafraid to test the limits of physical endurance to conquer a hostile undersea frontier. It is also a story of frustration and a government unwilling to take the same risks underwater that it did in space.

Ben Hellwarth, a veteran journalist, interviewed many surviving participants from the three Sealab experiments and conducted extensive documentary research to write the first comprehensive account of one of the most important and least known experiments in US history. 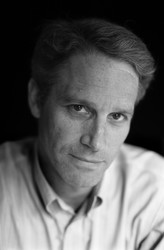 Ben Hellwarth grew up in Los Angeles and began reporting, writing, and editing for papers in the Bay Area after graduating from the University of California, Berkeley. He won a number of notable journalism awards in the 1990s as a staff writer for the Santa Barbara News-Press, then part of The New York Times Regional Newspaper Group. He divides his time between southern California and western Pennsylvania. Sealab is his first book.  Visit him at www.benhellwarth.com.

“During the same period that NASA was working toward putting a man on the moon, the U.S. Navy was testing ways for people to thrive underwater. This tale of the ill-fated Sealab project (whose impact is still felt in deep-sea diving) is as captivating as an adventure novel.”
—Parade

“It’s Hellwarth’s eye for anecdote—pranks the aquanauts played on their commanding officers, the sparkling wine they drank at 200 feet below sea level even though the high pressure forced out the fizz—that brings this long-shuttered program back to life.”
—Discover

“A thrilling, true-life adventure that transports the reader to a place as foreboding, exciting, and dangerous as outer space. Ben Hellwarth’s Sealab is more than a great history of unsung American explorers. It is a tale of man’s deepest desires and grandest ambitions, and his willingness to risk it all for dreams as vast as the ocean floor itself.”
—Robert Kurson, author of Shadow Divers

“[Hellwarth] combines the work of a diligent investigative reporter with that of a feature writer . . . Ben Hellwarth has produced a fascinating history of man in the sea. It is a book well worth reading, whether you are an aficionado of undersea operations or a casual reader who likes a great sea story.”
—Naval History

“Sealab is a must read for anyone who wants to know the true story behind America’s Man-in-the-Sea Program, complete with all of its triumphs and tragedies.”
—Dr. Robert D. Ballard, Deep Sea Explorer and author of The Discovery of the Titanic

“I grew up with Sealab and Conshelf. Our decisionmakers need to focus on the importance of one of our vital life support systems—the ocean, 70% of our planet. This incredibly detailed, precise book should be read by those who care about our future so they can start planning by basing their passion and decisions on solid foundations.”
—Jean-Michel Cousteau, founder and president, Ocean Futures Society

“Painstakingly reported and beautifully written, Sealab is proof that American literary journalism is alive and well. How deep under the water can man go, and how long can he stay there? Sealab is Ben Hellwarth’s fascinating answer.”
—Robert S. Boynton, Director of Literary Reportage Concentration, Arthur L. Carter Journalism Institute, New York University, and author of The New New Journalism

"Intelligently and accurately recorded, Ben Hellwarth's Sealab finally brings the historically significant story of America's daring aquanauts out of the long shadow of the nation's astronauts. Jules Verne himself would have been proud to tell this tale of teamwork and raw courage, with its colorful cast of divers boldly attempting to go far deeper into a hostile ocean and stay down far longer than ever before. Sealab is a magnificent book that honors those who risked all for science and their country.
—Leslie Leaney, Founder and Publisher, The Journal of Diving History

America's Forgotten Quest to Live and Work on the Ocean Floor

By Ben Hellwarth
LIST PRICE $15.99
PRICE MAY VARY BY RETAILER