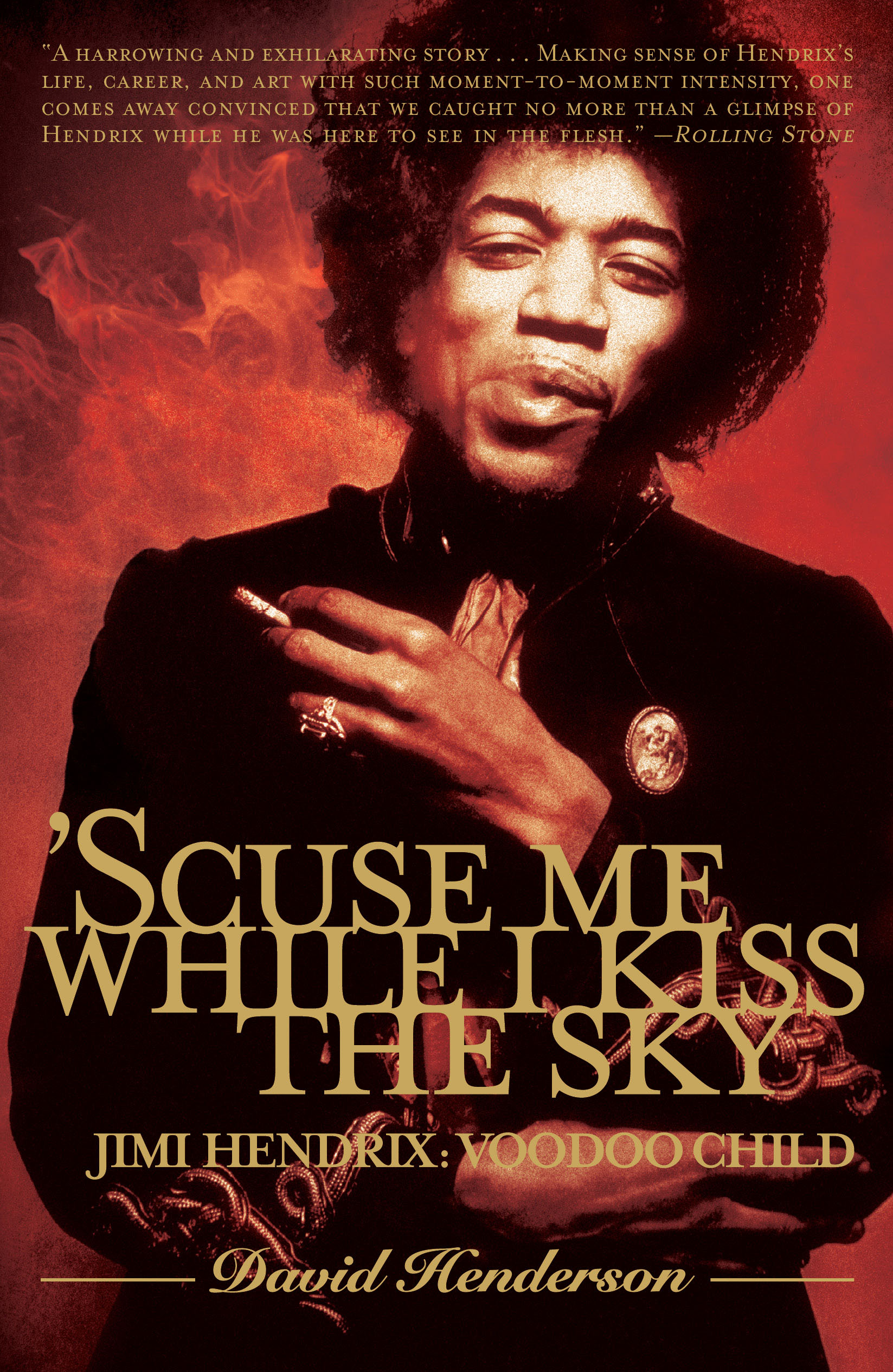 'Scuse Me While I Kiss the Sky

'Scuse Me While I Kiss the Sky