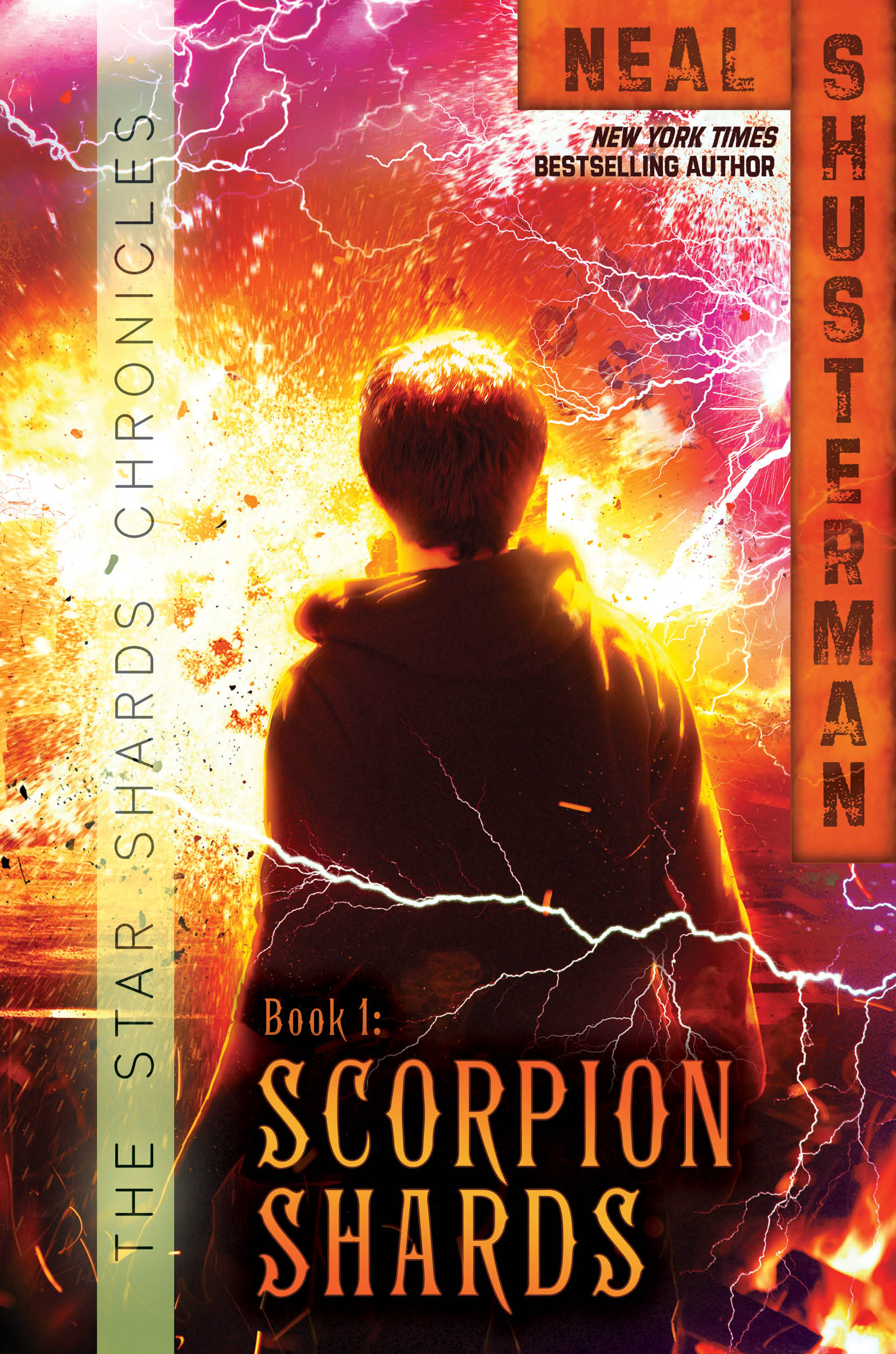 Book #1 of The Star Shards Chronicles
By Neal Shusterman

Book #1 of The Star Shards Chronicles
By Neal Shusterman