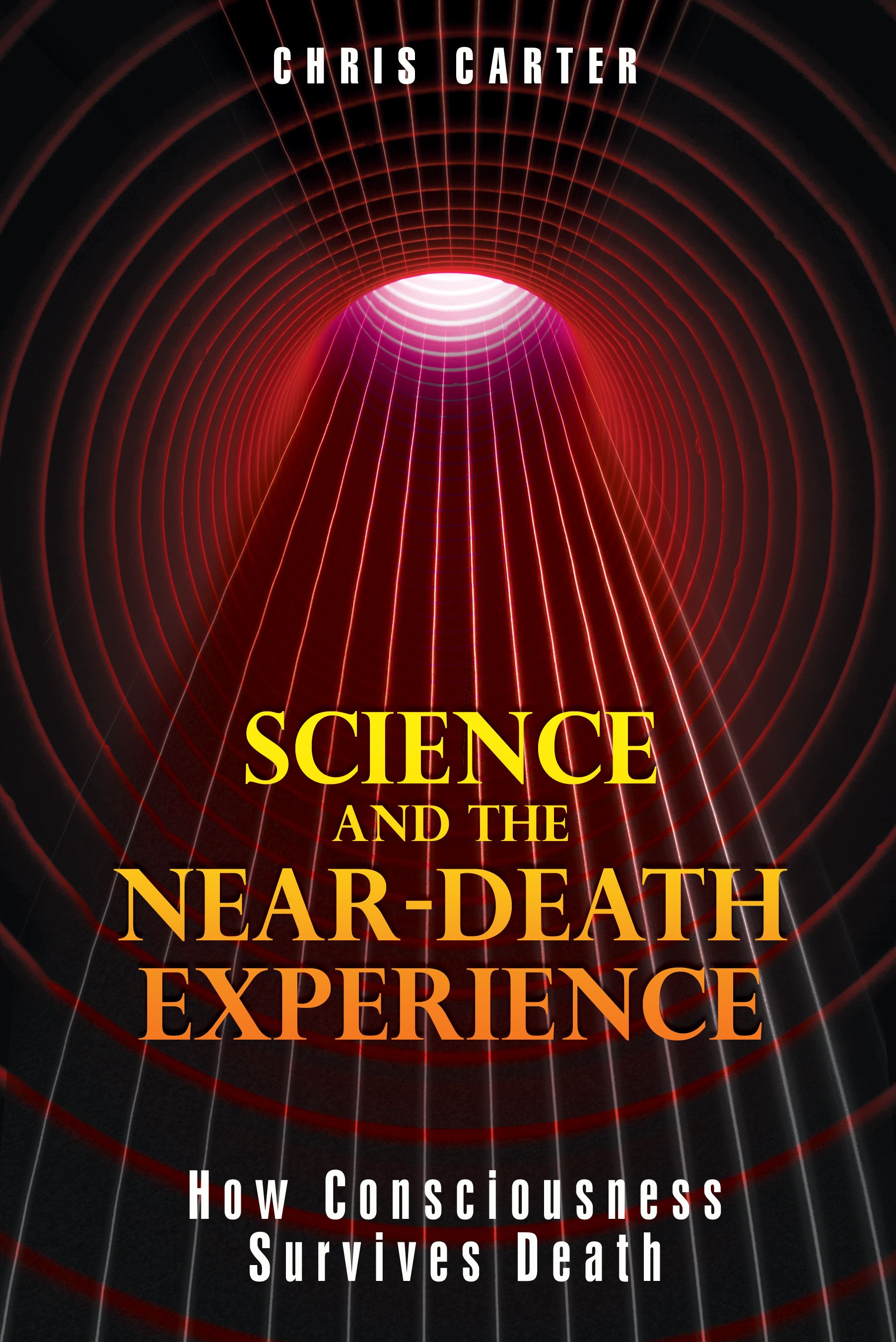 Science and the Near-Death Experience

Science and the Near-Death Experience