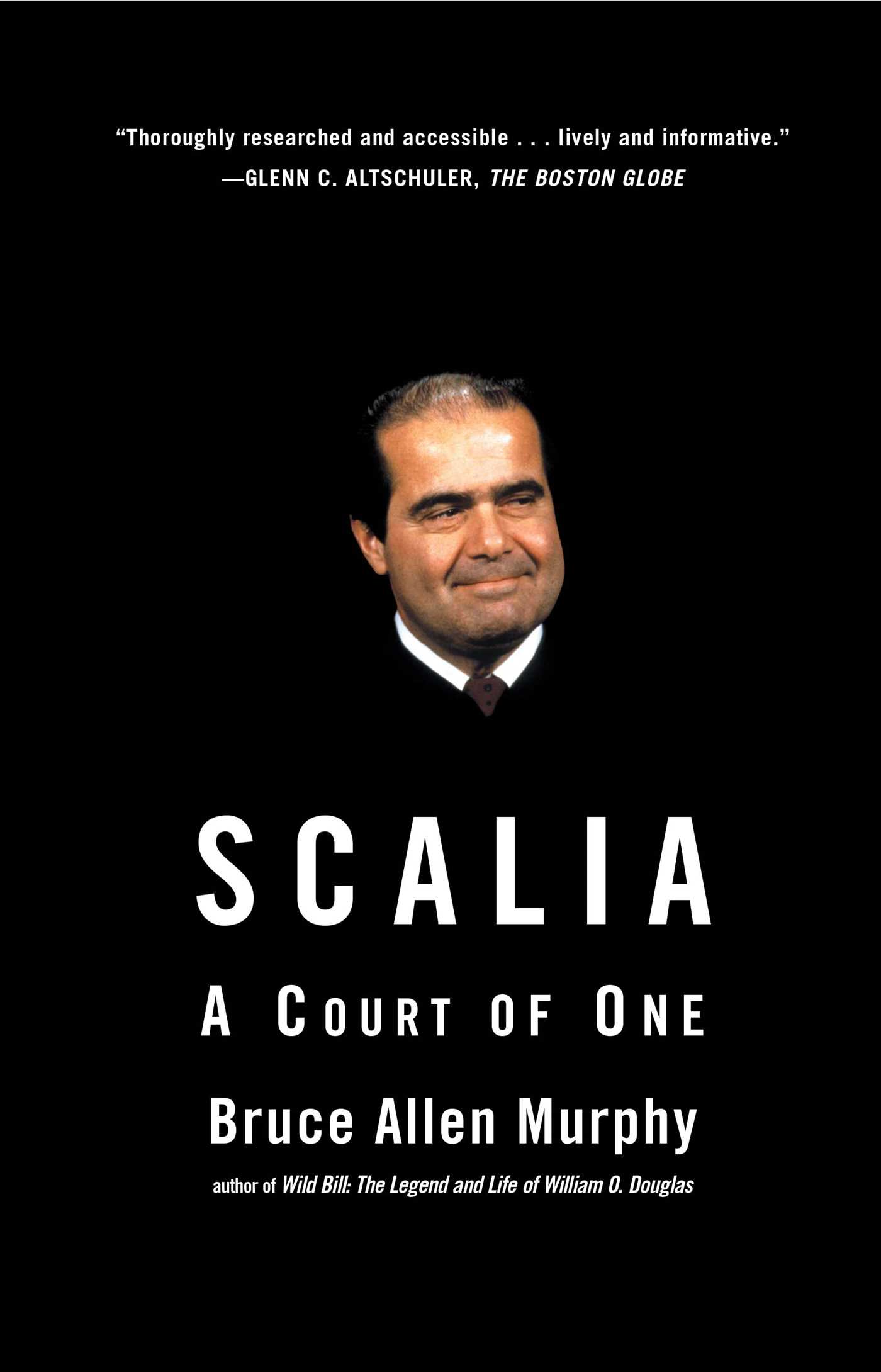 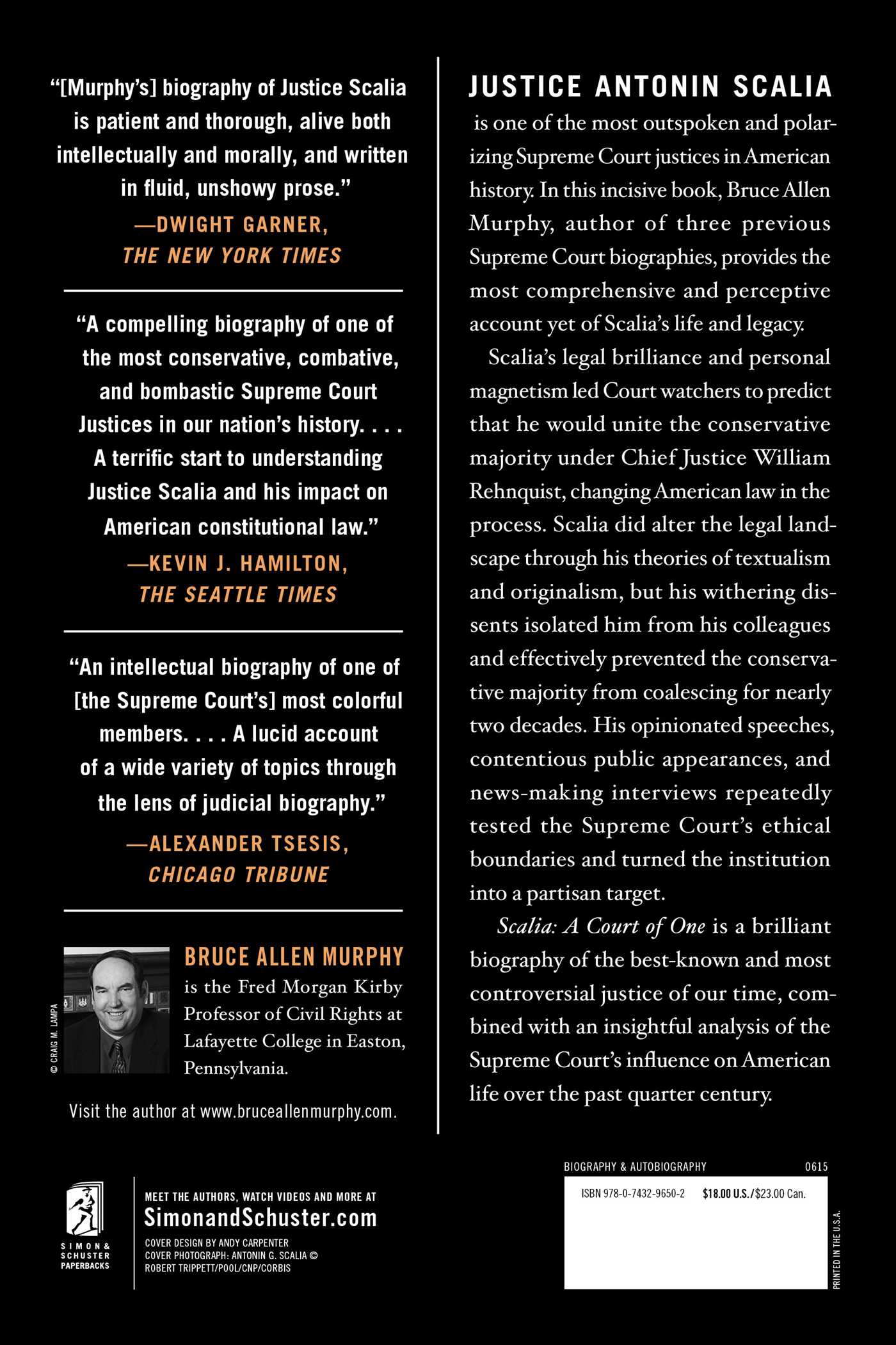 Bruce Allen Murphy: What Are You Reading?

Antonin Scalia: A Court of One